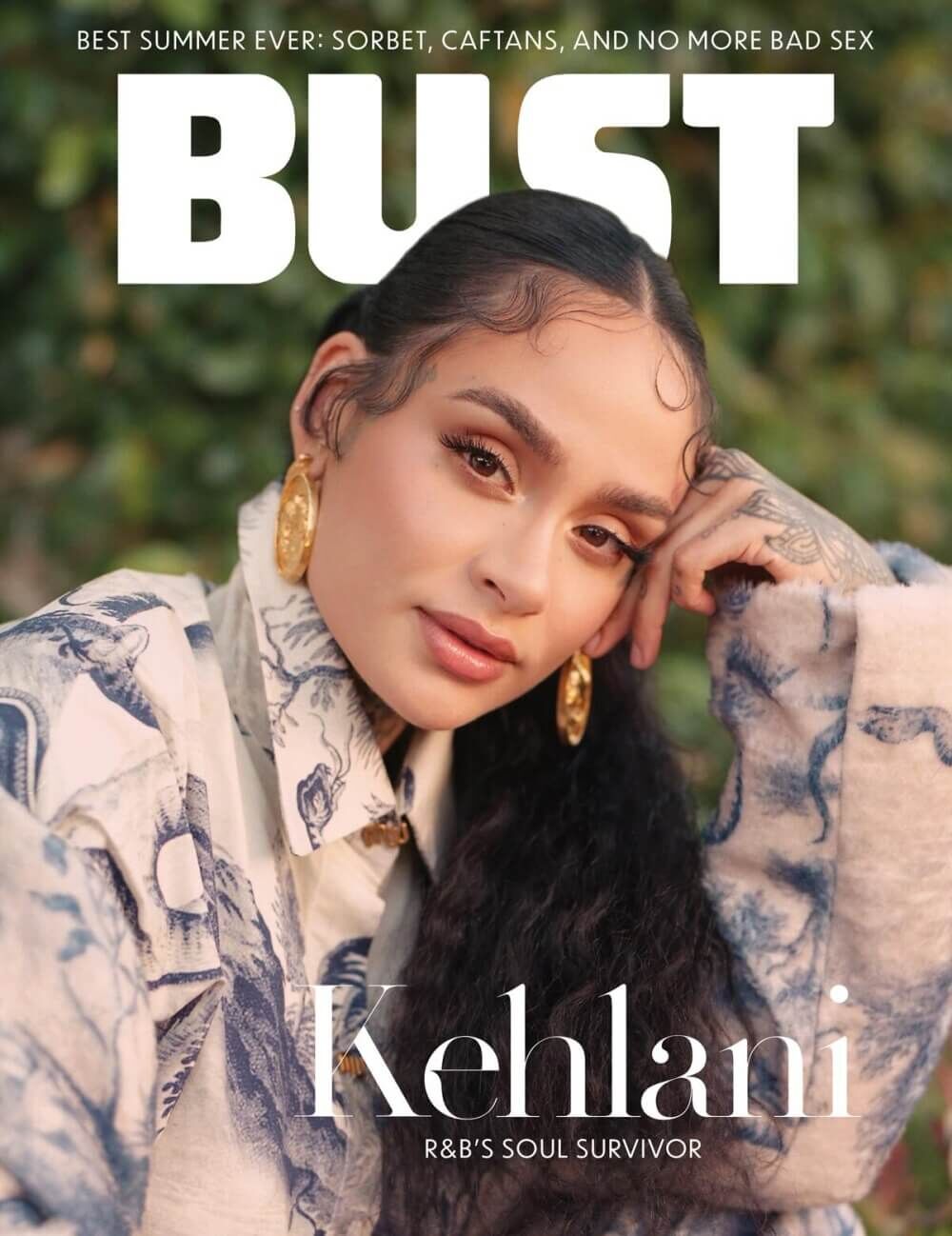 On coming out as a lesbian, and finally finding true love:

“I was dating a man, and then literally mid-relationship, I was like, ‘Wait, I gotta have a conversation with you, bro! I think we’re…friends.’”

“I’ve done a lot of work in the area of my romantic relationships,. I’m very in love. I’m with someone I was friends with for six years. Then I finally let her take me on a date and it was a great one. Now we are in probably the best relationship I’ve ever been in. It is a beautiful, very beautiful situation.”

On facing an avalanche of Twitter haters in 2016 because they were accused of cheating on then-boyfriend, NBA player Kyrie Irving:

“I never believed that just because I was under a microscope, I had to live my life differently than anybody else—hiding my relationships, or, not saying something back when somebody disrespects me, not speaking up for things that I believe in. I’m actually just trying to live my life and grow up. I hate the idea of going viral for anything other than my music—it gives me a fuckload of anxiety. “ 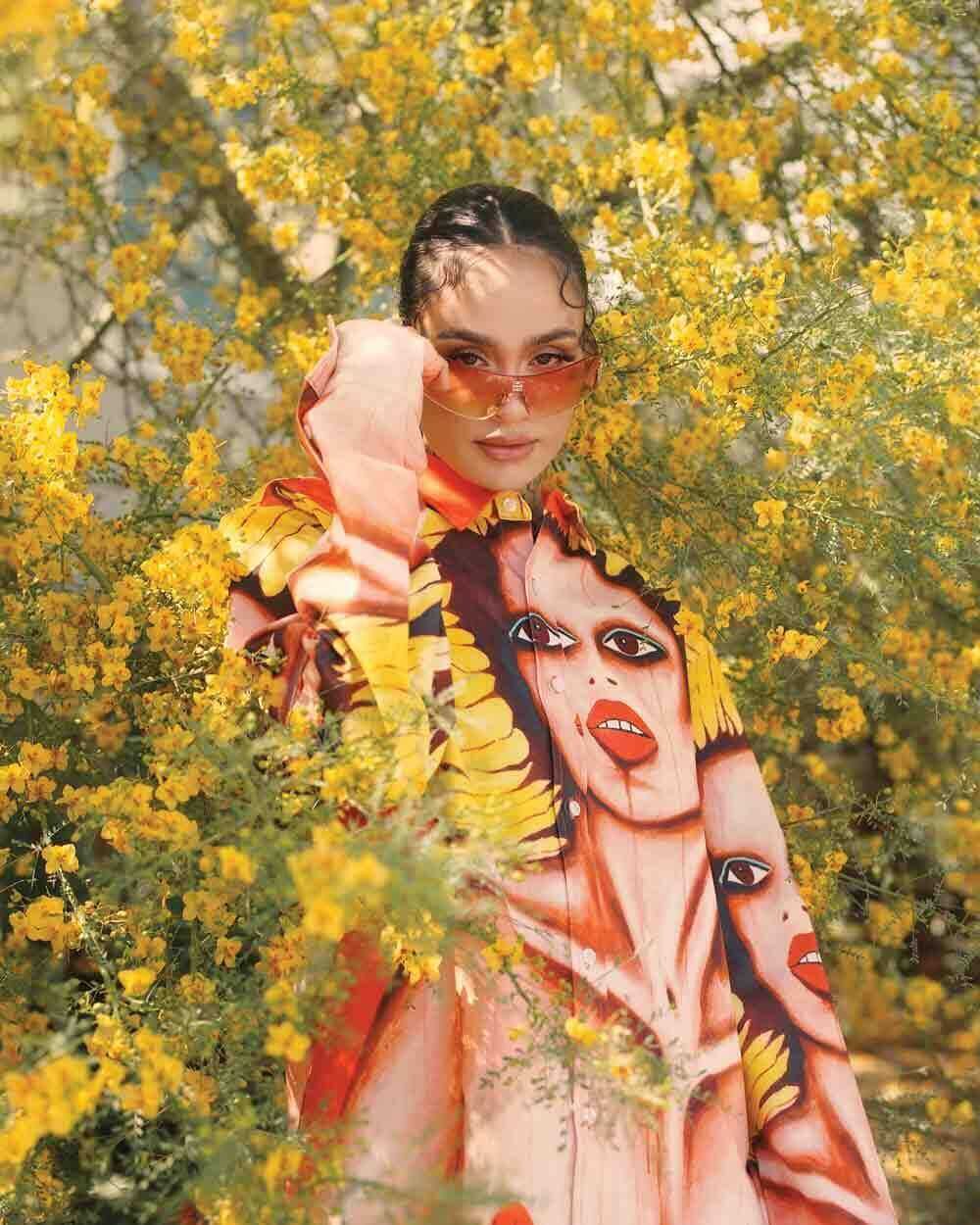 On reportedly raising their daughter surrounded by queer friends, and facing homophobia:

“I grew up going to Pride. All my uncles are gay. I grew up in the Bay Area where every coffee shop I went into with my family had a gay flag flying. So, it’s less of intentionally placing [queer] people around her—that’s just been who I’ve been blessed to be surrounded by. These just happen to be my friends, and all my friends are just hella queer! It’s tight that she gets to see all of these things as normal, because I didn’t realize how fortunate I was growing up until I started traveling. I was playing festivals in the middle of the Bible Belt and people are like, ‘Yo, you gotta be careful performing your gay song here.’” 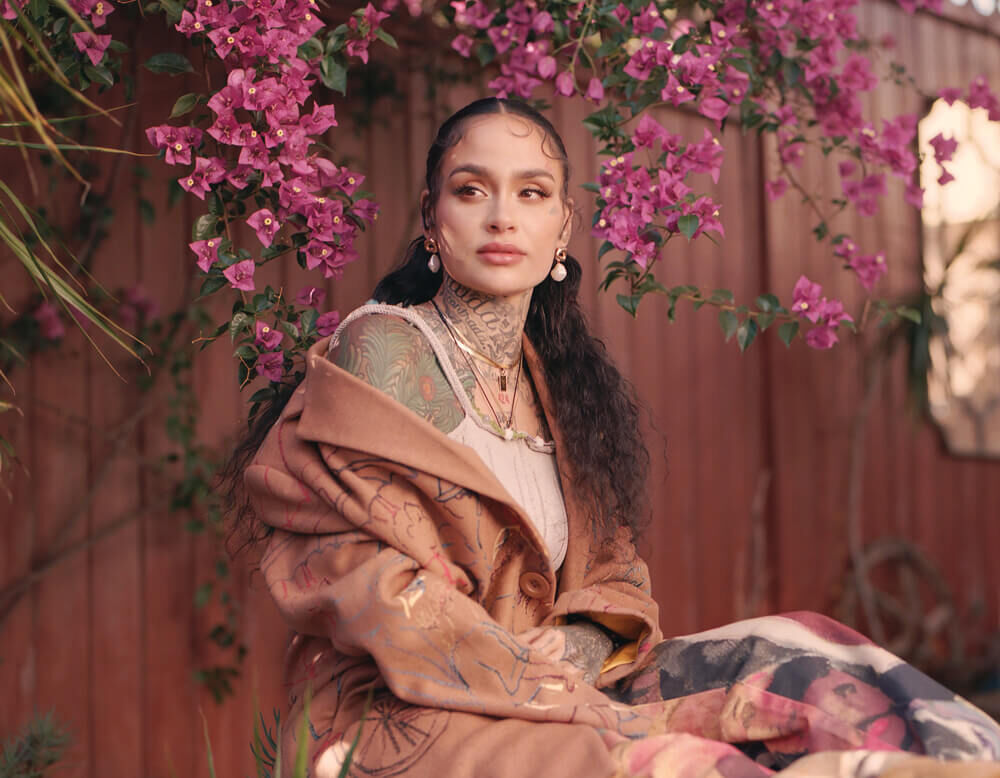 On those famous tattoos

“I had this really wild, long stage of being regretful about my tattoos because I get a lot of shit for them. I don’t really care anymore, because I don’t put as much emphasis on my outer appearance as I used to. I understand that this shit is just a show. If I’m covered in art, like, who cares? “If I could start all the way over. I would. I would probably still be heavily tattooed, but I would just have better tattoos.”