Start The Summer Off Right With New Music From Big Thief, Guerilla Toss, and Jenny Hval

Details
BY BUST Magazine
IN Music
Published: 31 May 2022 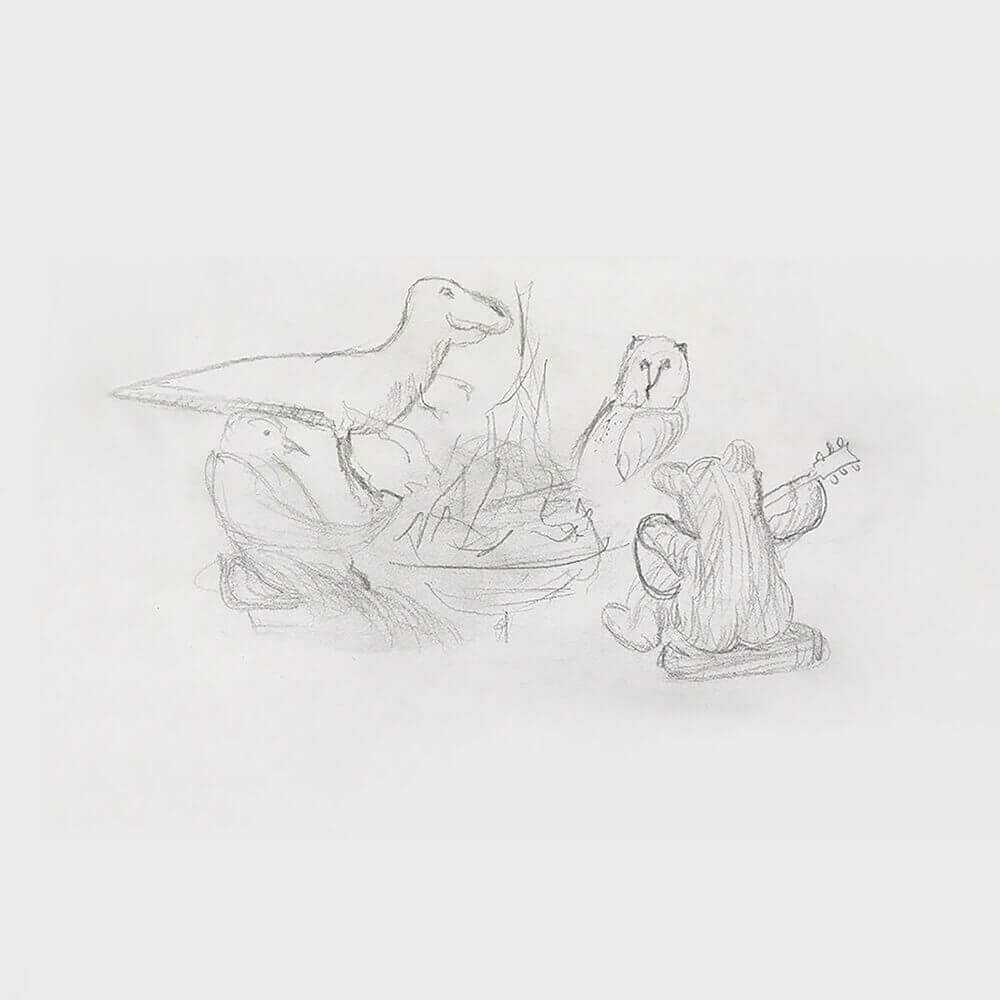 Dragon New Warm Mountain I Believe in You

It’s impossible not to listen to the opening track, “Change,” off Big Thief’s latest album without getting emotional. Adrianne Lenker’s vocals (backed by Buck Meek) coat the sublimely melodic track in a soothing way during troubling times. Dragon New Warm Mountain I Believe in You is a cautiously optimistic project, harnessing all of Big Thief’s superpowers in both songwriting and woozy folk-rock. Songs like “Time Escaping” and “Blurred View” challenge rock standards in a beautiful way, while songs like “Sparrow,” “Certainty,” and “Little Things” bring time-honored folk with a modern upgrade. While a little long at 20 tracks, it’s still meant to be played on repeat. –Kathy Landoli 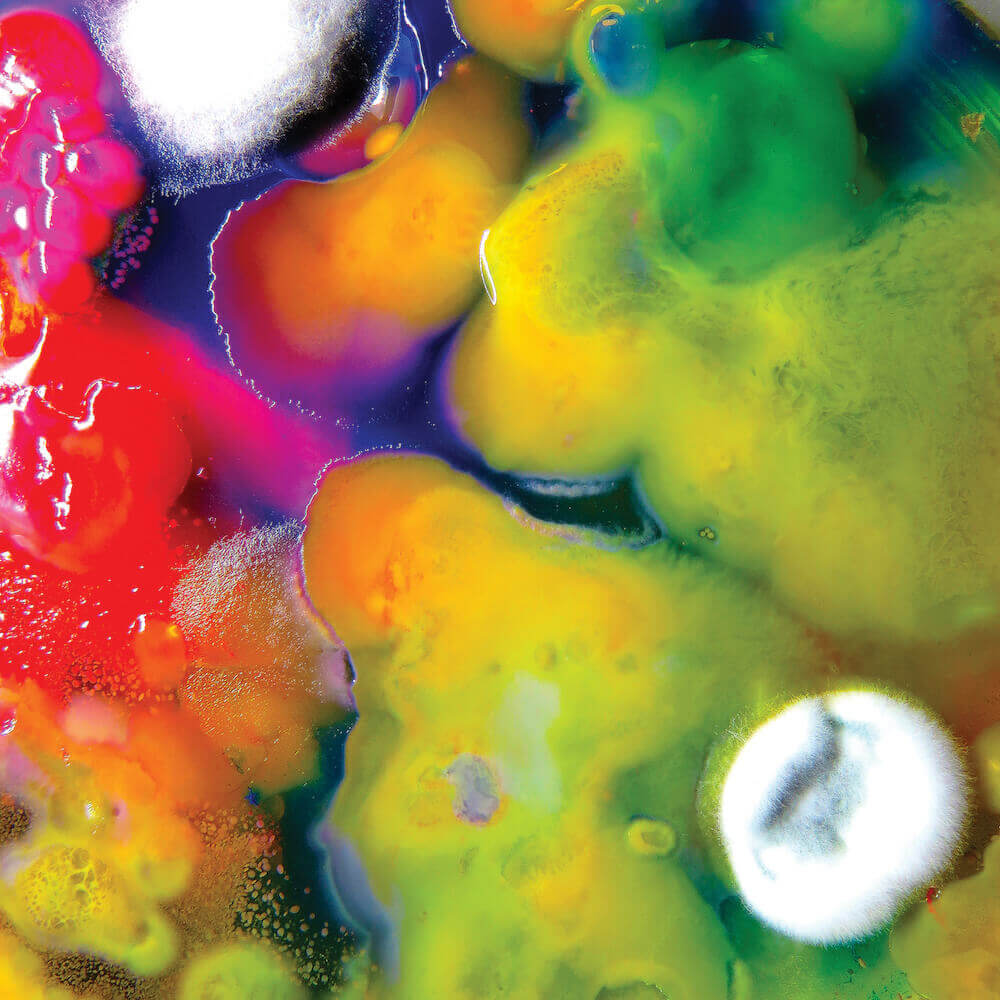 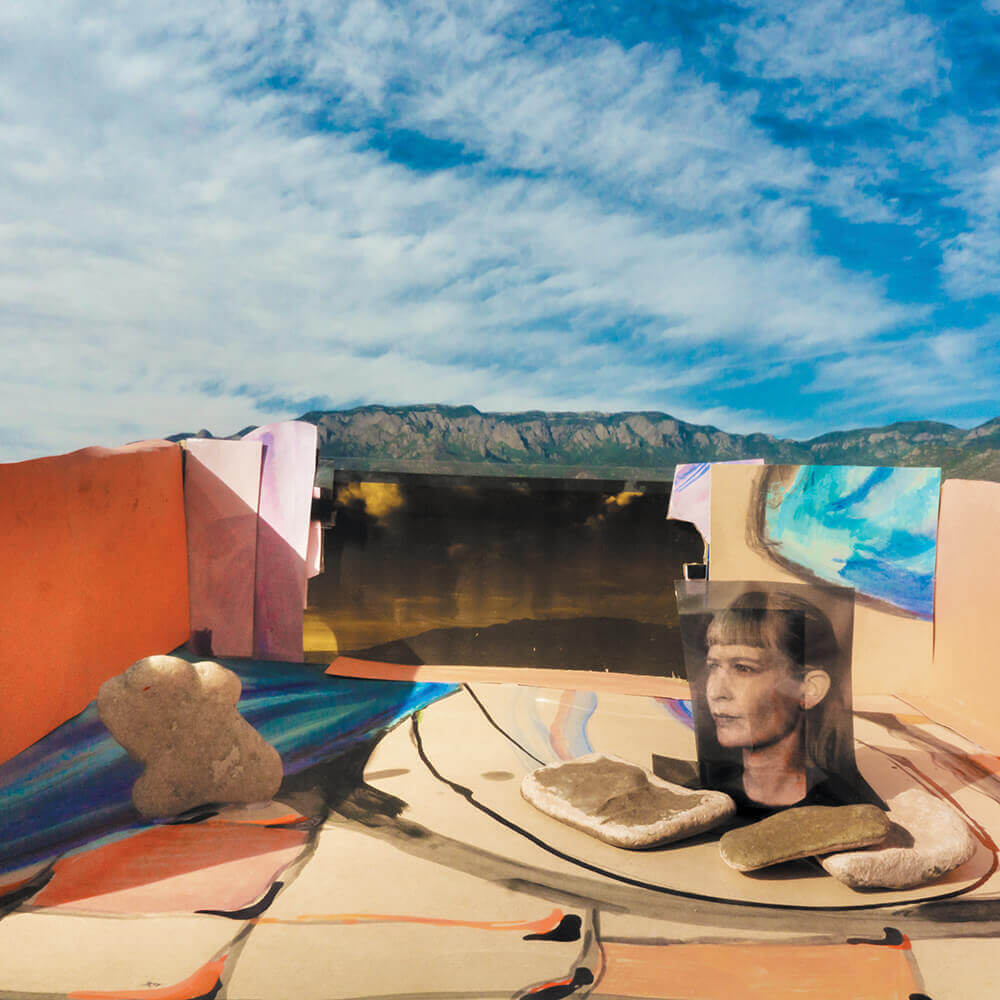 Written in the isolated world of the pandemic, Classic Objects strikes an intimate and understated tone. A major shift from the feminist horror of Jenny Hval’s landmark album, Blood Bitch, her latest release is deeply personal in nature. While this new work retains the ’90s trance influence of 2019’s The Practice of Love, this more minimalist approach allows her voice to take center stage. Hval mixes the autobiographical with the political throughout—this is done in an especially moving way on the standout track “American Coffee,” which opens with a story about her mother. While this is the least experimental release from Hval, it also has the most emotional depth. –Sarah C. Jones