Details
BY Debbie Stoller
IN Music
Published: 20 May 2022 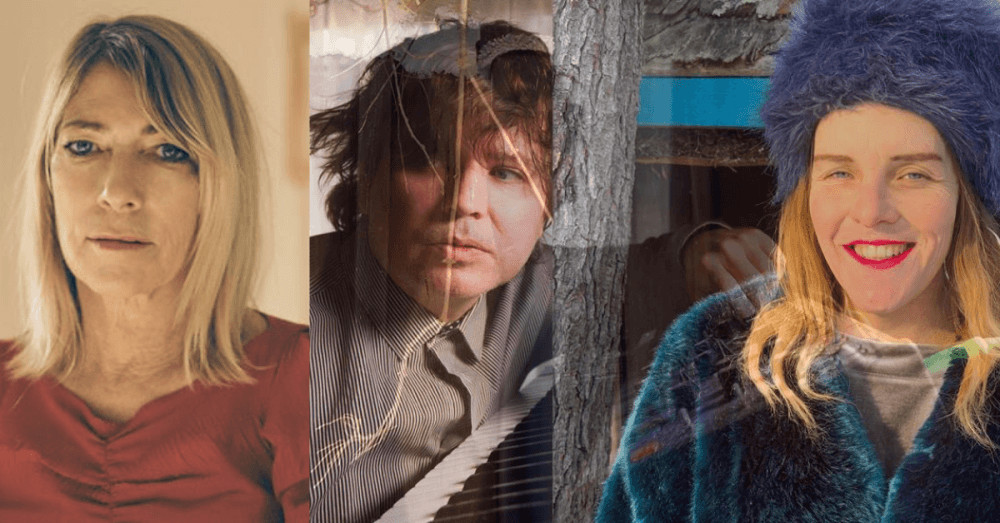 Sonic Youth is known for plenty of musical hits, but “Kool Thing”, featuring lead-singer Kim Gordon’s gorgeously deadpan, anti-patriarchal monologue, is a song that is drilled into the brainfolds of anyone who came of age in, or just before, the riotgrrrl era.

“Hey cool thing,” Gordon purrs, backed by a driving drum beat. “There’s something I gotta ask you. I just wanna know—what are you gonna do for me? I mean, are you gonna liberate us girls from male, white, corporate oppression?”

And now, on Erica Dawn Lyle & Vice Cooler’s new single, “Debt Collector,” Gordon is back with a new monologue, spoken over a Sonic Youth-like discordant/echo-y guitar riff. Only this time, the subject of her spoken word isn’t sexism, but classism, and the financialization of housing.  “You’re not welcome/to the gated community / Don’t you wanna own one? / You gotta have cash. / Don’t you wanna own one? / Bring your soul."

Unlike “Kool Thing,” the spoken word here isn’t just a section, but continues over the entire song, to great effect, and the screechy guitars are so reminiscent of an earlier age you can practically feel the sticky floor of CBGB’s under the soles of your Doc Martens just by listening.

Listen to this track, and pre-order the album, below

Tags: Kim Gordon , Sonic Youth , Erica Dawn Lyle , Vice Cooler , No Wave , riot grrrl
Support Feminist Media!
During these troubling political times, independent feminist media is more vital than ever. If our bold, uncensored reporting on women’s issues is important to you, please consider making a donation of $5, $25, $50, or whatever you can afford, to protect and sustain BUST.com.
Thanks so much—we can’t spell BUST without U.