Details
BY niesha davis
IN Music
Published: 23 May 2022 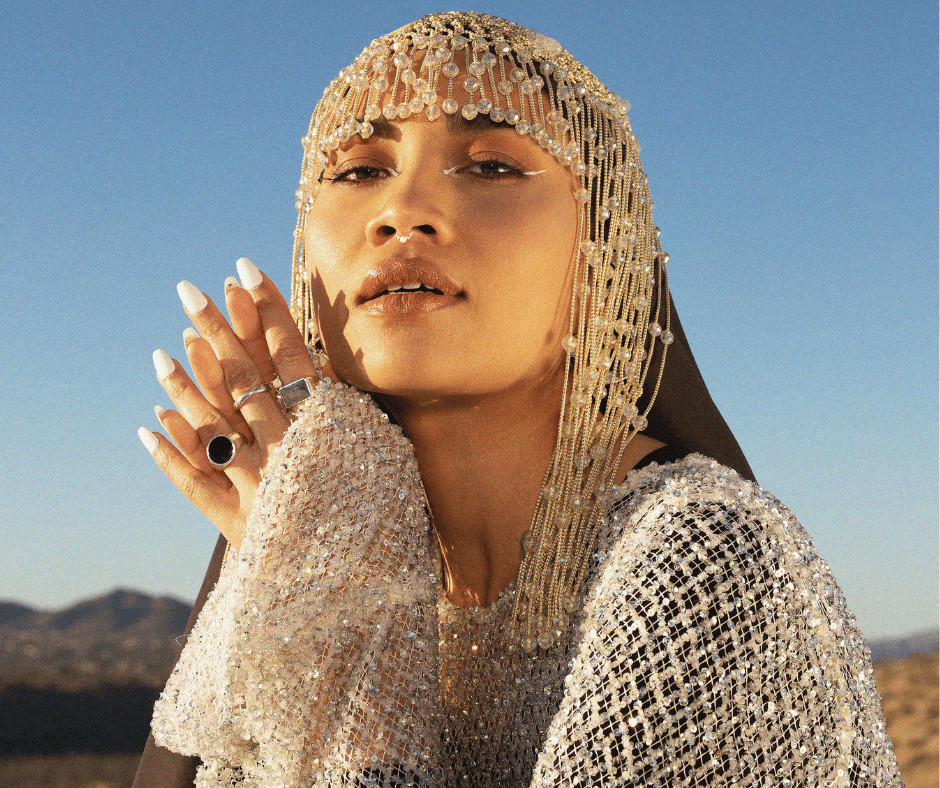 If you haven’t heard of Malaysian singer-songwriter Yuna, you’re missing out on life. Since moving to America at 23, the Muslim singer has worked hard to carve out her own lane in the world of r&b and fashion while also staying true to herself. This is evident in the work she creates, like 2016 smash single “Crush” featuring Usher. A smooth and sexy track describing the the excitement of burgeoning desire, the black & white video features Yuna and Usher singing longingly while a montage of “forbidden love” relationships flash across the screen. The concept is spot on, and Yuna looks smashing and fashion-forward in tailored fits with fashionable, matching turbans. She doesn’t shy away from her faith as a Muslim woman, which is evident straight from the start of our zoom meeting a few weeks ago.

“I’m in Malaysia right now. We flew back two weeks ago to celebrate Eid with the family. It's been crazy. We literally just eat every day and visit houses of aunties and uncles like every day- it's insane.” Besides spending time with the family Yuna has just released the second EP in her five-part music series entitled Y5. “This is my 5th album and I felt like ‘what can we do this time and also give the fans a different experience?’ Y2 does not disappoint. “Cigarette” my favorite song on the EP is a haunting and vibey track that explores the singer’s disillusion with the music industry. She muses, “It's not always easy, the road seems endless, it makes you wonder if you're not made to last.”

Like many people creating art during the pandemic, Y1 took listeners on a journey through the singer’s emotional state over the last two years. “Last year, I lost a cousin of mine who's really close to me, so I wrote the song “Hello. I wanted it to be the first song, so there’s an intro, and then “Hello.”

After years of major label backing, Yuna is independent. It’s a freeing experience that the “Blank Marquee” singer says has given her the ability to record the type of songs she wants, without having to worry about producing a radio hit. While Y1 was more focused on heartbreak Yuna says Y2 deals more with the themes of love and heartbreak.

The singer tells me that her favorite song on the second ep, “Make a move” was created in just one day. “I just wanted to write something fun and sexy… [I said] I love my husband, I'm gonna write something about how we first met, where I just felt like, if I don't do anything about this, I'm gonna lose this person.” 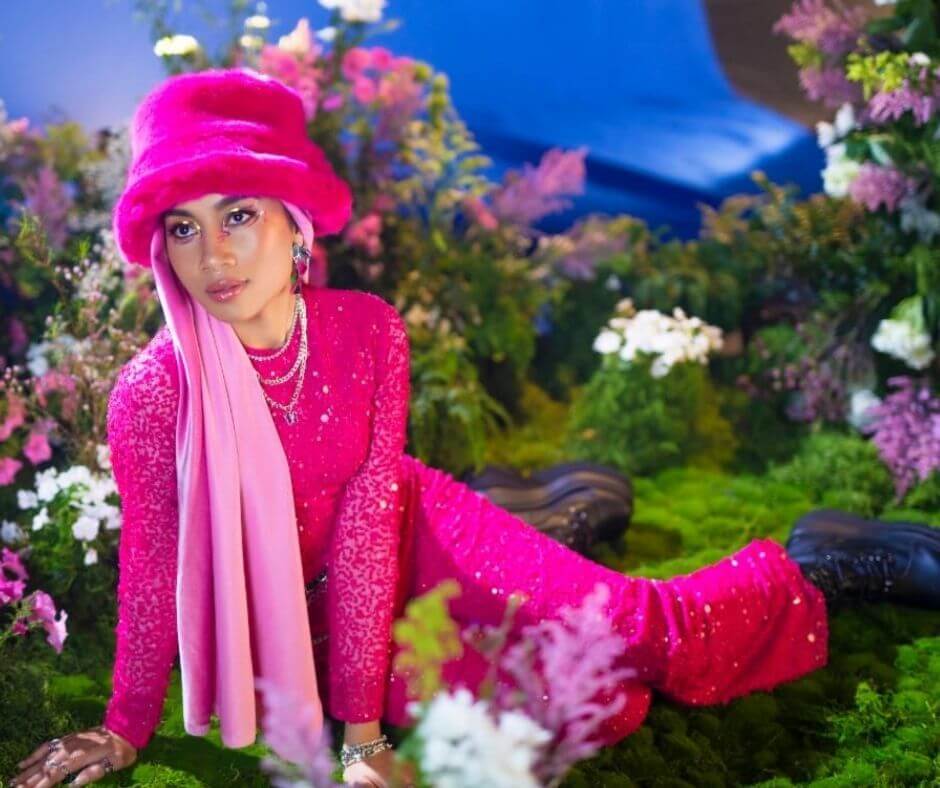 R&B music is a notoriously sexy and sensual music genre, so I assume it must be hard for a woman who embraces modesty fits into that world. But Yuna isn’t so convinced. When I ask her how she reconciles her faith with such an “immodest” genre, she chuckles and replies, “I guess I grew up listening to a lot of “immodest songs” and you just sing them, and you’re like ‘this song is amazing.’ For example, “Creep” by TLC, I didn’t know what it meant until like 16 or 17.”

Like most children, her first exposure to music was through her parents who had the likes of Whitney, Mariah, and other American pop and r&b singers on rotation in their home. As a pre-teen she discovered Usher and Alicia Keys’ “My Boo” and Lauryn Hill’s The Miseducation of Lauryn Hill, calling the latter “lifechanging.”

Charting new music territory on her own terms, Yuna is happy and as self-assured in her music as ever. “I’m a Muslim woman but I still experience the same things you do…when I’m making r&b music, I can sort of let myself go to just create and see how I feel.”