Details
BY Emily Nokes
IN Music
Published: 16 May 2022 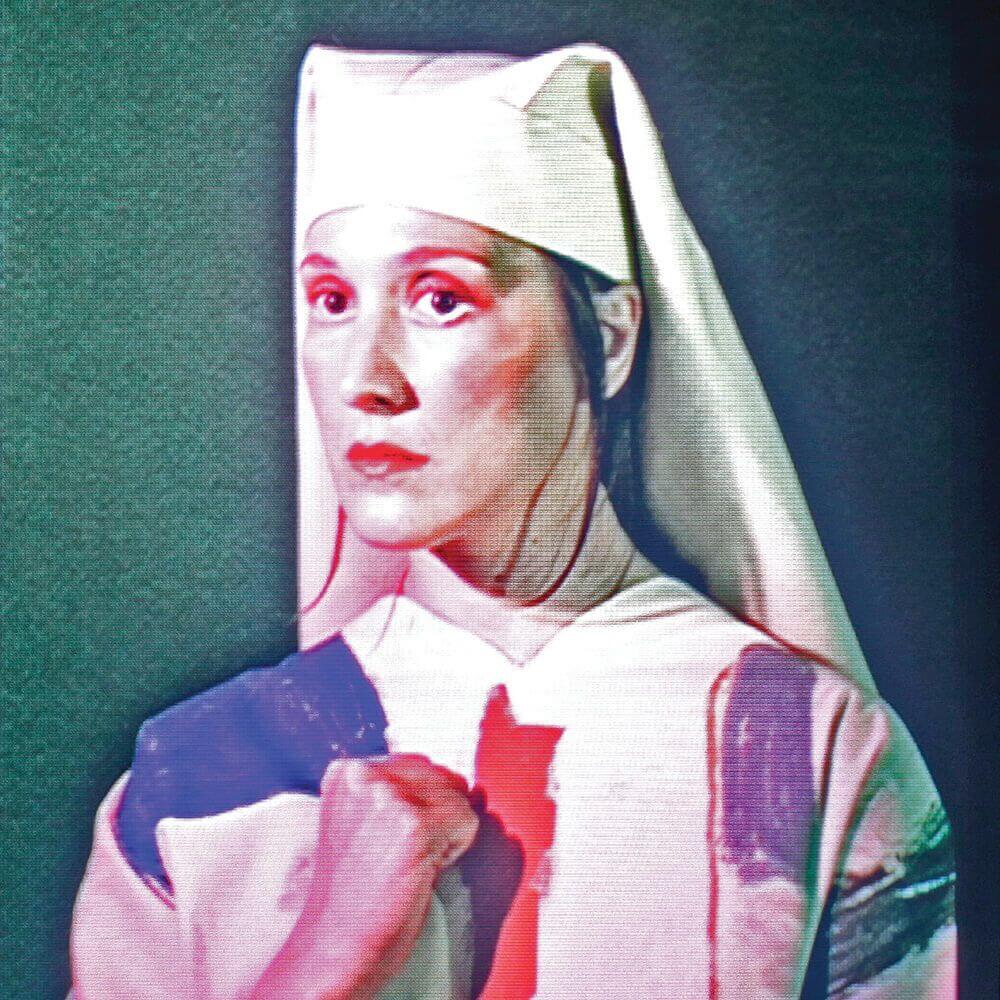 No one wields isolation more beautifully than Cate Le Bon, whose acclaimed 2019 album, Reward, was created during a solitary year of furniture building.

Following the more recent, compulsory period of isolation, Le Bon returns with a follow up as intricately surreal and elegantly introspective as its predecessor. Opener “Dirt on the Bed” is oddly compelling, with atonal strumming an drooping horns, but second track “Moderation” sets Pompeii’s tone with a dexterous bass groove under a hazy, striking melody. There’s an aching pop forwardness throughout the album’s nine tracks, conveyed by a misty DX7, lavish sax, and Le Bon’s winged vocals, sifting through ash and time to find meaning. –Emily Nokes

Tags: Cate Le Bon , indie-pop music , Reward LP , Pompeii LP , Cate Le Bon music , mexican summer records
Support Feminist Media!
During these troubling political times, independent feminist media is more vital than ever. If our bold, uncensored reporting on women’s issues is important to you, please consider making a donation of $5, $25, $50, or whatever you can afford, to protect and sustain BUST.com.
Thanks so much—we can’t spell BUST without U.