Details
BY Eliza C. Thompson
IN Music
Published: 10 May 2022 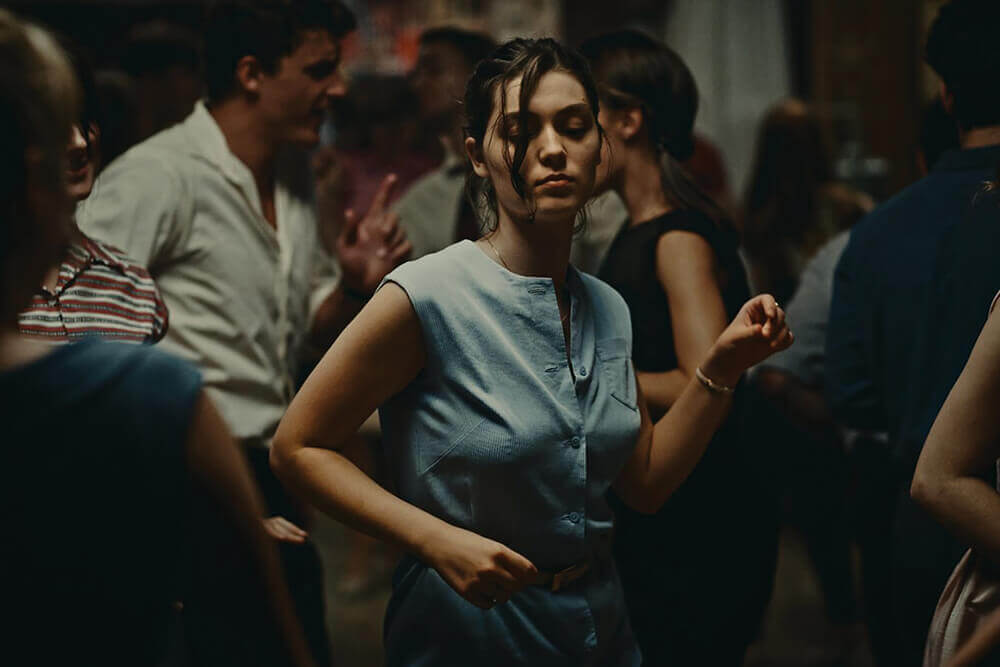 Co-written and directed by Audrey Diwan

Happening is set in France in 1963, but without the period-appropriate costumes, it would be hard to distinguish it from present-day America—or plenty of other anti-choice countries around the world. Based on Annie Ernaux’s autobiographical novel of the same name, this award-winning drama follows a young student named Anne (Anamaria Vartolomei) as she attempts to end the unexpected pregnancy that threatens to derail her promising academic future. This was no easy feat at the time, as abortion was illegal in France until 1975. If you were caught having had an illegal one, you would face prison time, as would the doctor—or midwife, friend, or unqualified stranger—who performed the procedure.

The movie is a harrowing account of what women faced in the not-so-distant past, though much of it will look familiar to anyone who’s paid attention to the anti-choice battles of the past decade or so. In one scene, a seemingly trustworthy doctor prescribes Anne an abortifacient that’s actually a medication for encouraging embryo growth. Later, after she finds a woman who’ll perform an abortion, she has to sell off her jewelry and textbooks to pay for it. While the film is a fictionalized version of abortion access as it existed nearly 60 years ago, it serves as a powerful reminder of what’s still on the line.