Shilpa Ray Has Much To Say With New Album, Portrait Of a Lady 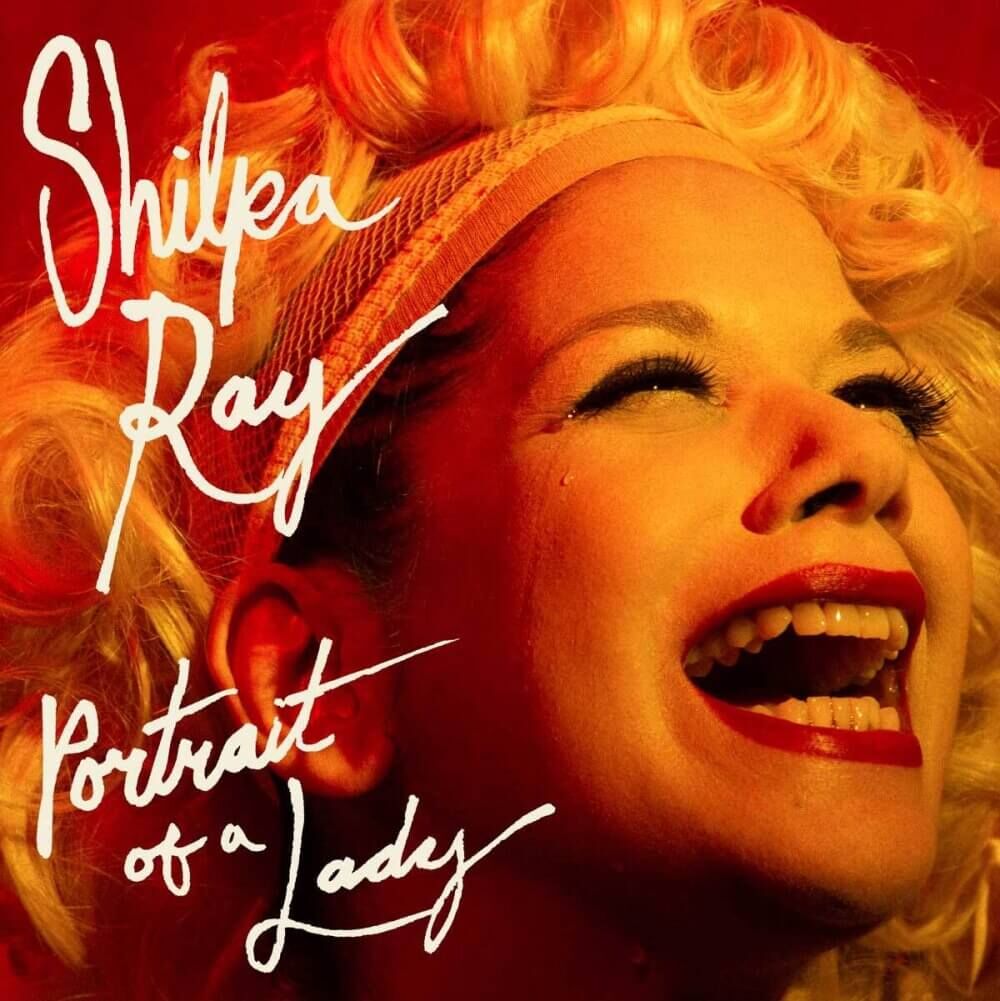 Dynamic Brooklyn based singer-songwriter and musician, Shilpa Ray, returns with her fifth full length release Portrait Of A Lady. Written in the wake of the #metoo movement and the weathering years of the Trump administration - Ms. Ray is candidly revealing her views about these situtations and then some.

Ray has such a wide musical and vocal range from which she draws which always keeps the listener fully engaged. Ray’s singing can be in your face with an Iggy Pop, Patti Smith fervor, and then next invoke a softer, dark wave, more introspective tone. Both full on and one as heartfelt as the other. Lyrically Ray doesn’t mince words striking the balance between anger and humour. For example, on the album’s opener “Straight Man’s Dream” she sings “What a dream man. A ferret’s face and you can still get lucky.” Other song subjects speak for themselves like “Manic Pixie Dream Cunt,” “Bootlickers Of The Patriarchy,” and “Male Feminist.” Raye’s variety of musical styles keep things form becoming too one note. Like the early ‘80s upbeat Synth vibe (think Martha & The Muffins, Berlin, and Missing Persons) on “Lawsuits And Suicide,” the twangy Americana on “Charmschool For Damaged Boys,” and the melodic meloncholy of “Cry For The Cameras.”

With Portrait Of A Lady, Ray paints a portrait of an artist who’s very in touch with herself, the present world and knows how to translate that into a very relatable and enjoyable rockin’ musical experience.

Tags: Shilpa Ray , rock music , album review , portrait of a lady
Support Feminist Media!
During these troubling political times, independent feminist media is more vital than ever. If our bold, uncensored reporting on women’s issues is important to you, please consider making a donation of $5, $25, $50, or whatever you can afford, to protect and sustain BUST.com.
Thanks so much—we can’t spell BUST without U.