Diane Coffee's New Album, "With People" Combines Folk-Rock and Dream Pop, and The Results Are Masterful 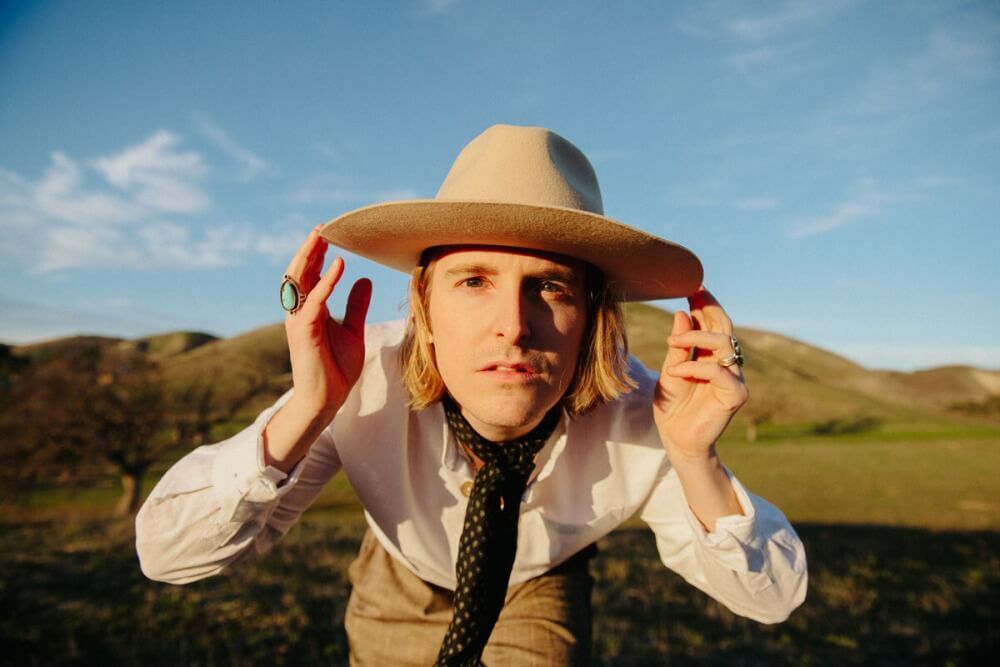 Shaun Fleming is back under the Diane Coffee moniker with his fourth full length release WIth People. Like many artists Fleming was no doubt affected and influeneced by the isolation during Covid pandemic. This is evident resulting in his most introspective and personal offering yet. 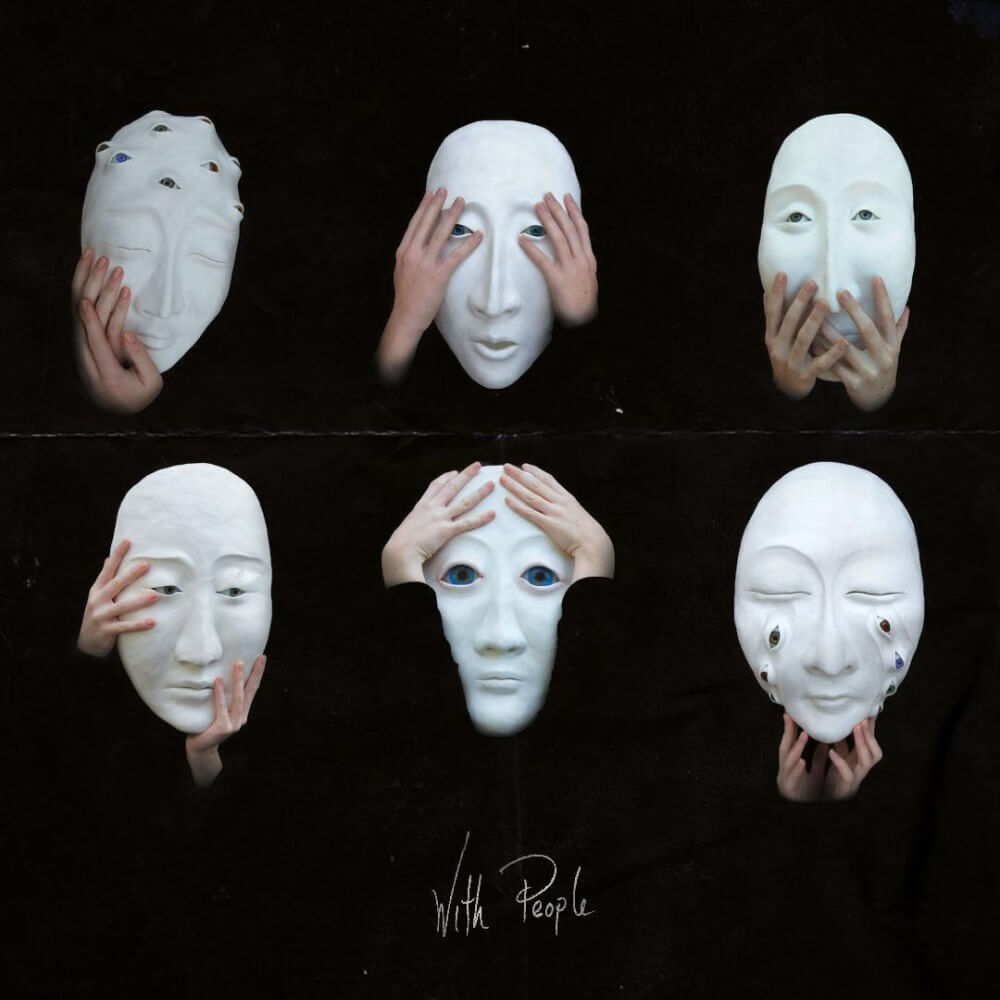 Once again Fleming shifts musical gears from his previous album, Internet Arms’ soulful Synth Pop sound to an jangly Folk Rock, Dream Pop vibe with a touch of Glam Rock. “Corrina From Colina,” “Hollywood,” and “Forever You & I” have a silky, flowing feel going on. “Bullied” is a retro 1950s Pop ballad which tells a tale of a school yard bully from the abused child’s perspective who’s had enough sharing “I just can’t take anymore.” “Forecast” is pure Pop in the same vein of Power Pop icons like Dave Edmunds and Nick Lowe as well as bands like The dbs, The La’s, and The Allah-Las. Keeping things ecelectic is always a staple of Diane Coffe’s music like the Americana Country feel of the rollicking “The Great Escape” and the T. Rex like Glam Rocker “Sharks.”

Mr. Fleming’s experiece as a voice over actor lends itself well to his crisp, almost child like phrasing and vocal range which echos a mix of John Lennon, Marc Bolan, David Bowie inflections. Not to mention his more than proficiant musical skills which are displayed on the multiple instruments he plays on all ten tracks. Whatever musical path Diane Coffee embarkes upon it’s always a great ride and With People is the latest shining example.-Michael Levine