The Linda Lindas Are "Growing Up," and Their New Album By The Same Name, Has The Sound To Prove It 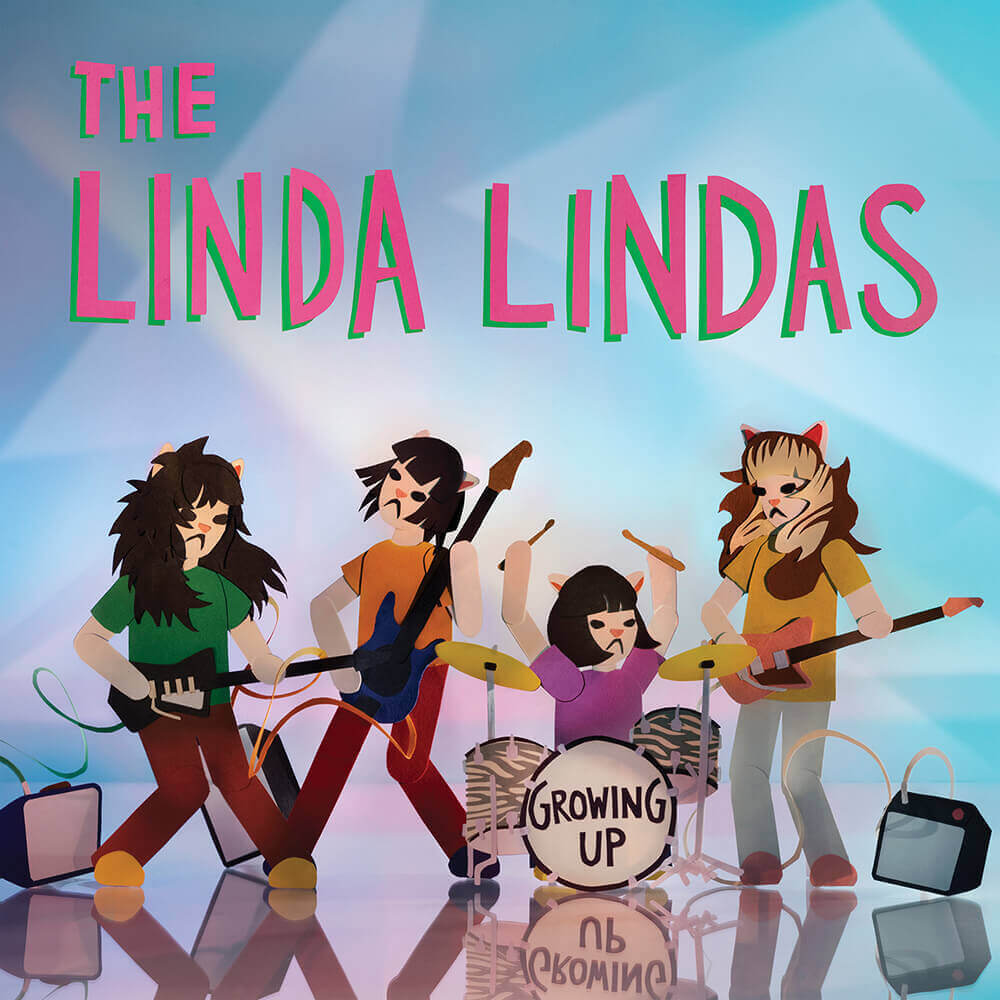 Tween/teen Asian/Latinx band the Linda Lindas exploded into notoriety after appearing in Amy Poehler’s movie Moxie. And a performance of their song “Racist, Sexist Boy” went viral last spring, instantly resonating across ages and identities. “Growing up isn’t something you can make happen when you want it to,” guitarist/vocalist Lucia de la Garza points out on the title track of the band's first full-length. Yet the foursome intuitively employs punk rock to make headway on these growing pains throughout the album. The energetic and sharp songs are quintessential punk: simple in structure and relatable in message. Echoes of the classic sounds of bands like the Runaways,L7, and Brat mobile are renewed as the Linda Lindas makes its own mark.–ERIN WOLF

Tags: the linda lindas , linda lindas , racist sexist boy , racist sexist boy song , amy poehler , moxie film , punk bands , growing up LP , Epitaph records
Support Feminist Media!
During these troubling political times, independent feminist media is more vital than ever. If our bold, uncensored reporting on women’s issues is important to you, please consider making a donation of $5, $25, $50, or whatever you can afford, to protect and sustain BUST.com.
Thanks so much—we can’t spell BUST without U.