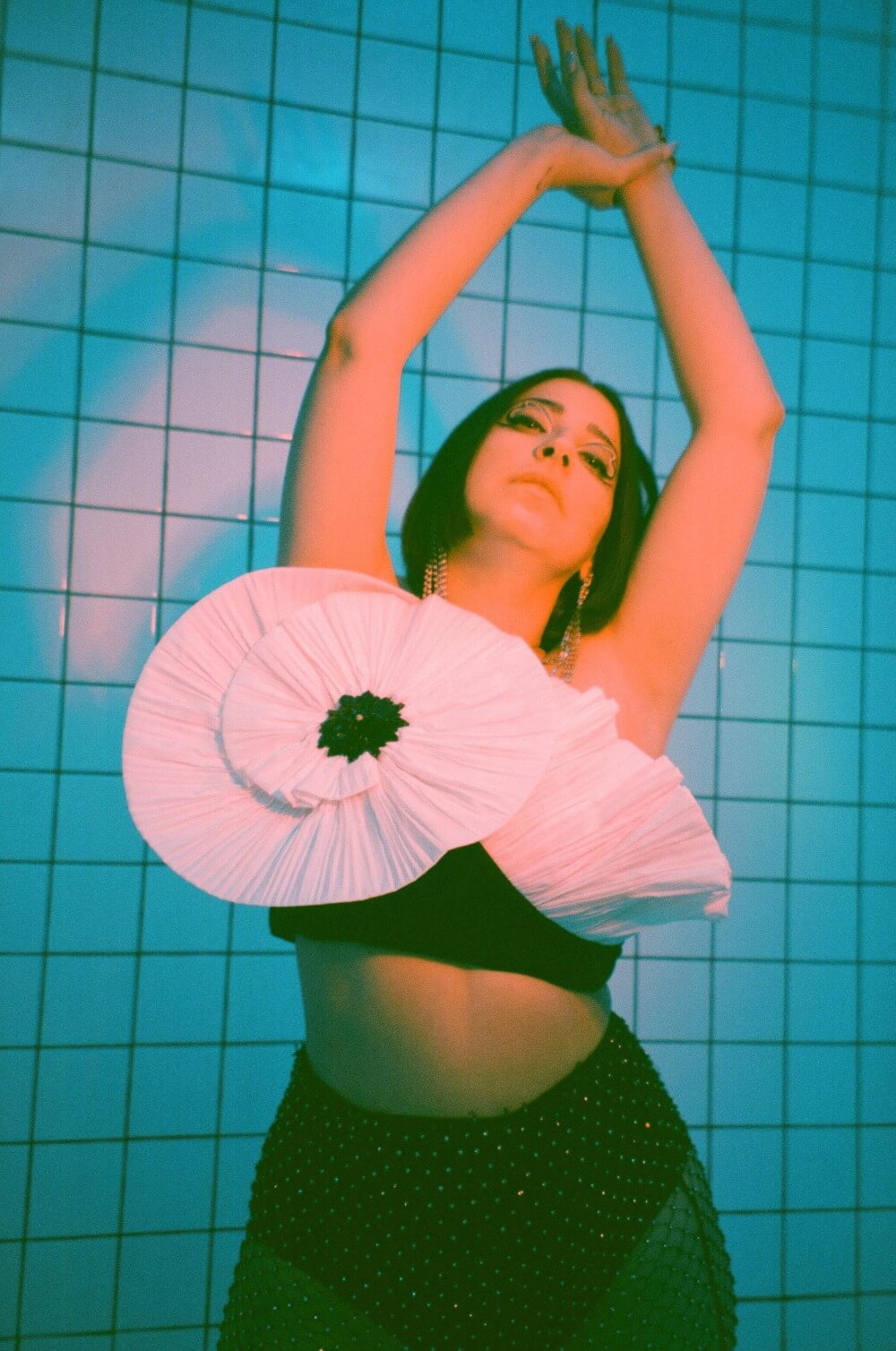 It may not officially be summer, but Ariana and Rose’s new song is here to kickstart your carefree living. Fresh off her forthcoming debut album, Lonely Hearts Club, the new single “Setting Me Free” focuses on evolving into the most authentic version of yourself. Anchored in the themes of self-empowerment and liberation, the song is now accompanied by a brand new music video, premiering exclusively on BUST today.

Infused with electro-pop and an upbeat tempo, this song is here to spruce up the energy of the room with perky, light-hearted vibes.​​ The music video seamlessly radiates Ariana’s confidence as she proudly proclaims that she is her own person. Under the flashing neon lights, she triumphs in her healing as she breaks free from past traumas and societal expectations. Switching between an eclectic mix of outfits, she unwinds, dances passionately, and soaks up the moment. This entire scene almost mirrors a disco-style aesthetic which lends excitement and thrill to the journey of self-love that Ariana has embarked on.

The stage name of the New York-based singer/songwriter Ariana Di Lorenzo, Ariana and the Rose was featured on Full Frontal with Samantha Bee earlier this year, where she performed her critically acclaimed song, “Every Body.” A tribute to NYC’s nightlife and the LGBTQ+ community, the single talks about a musical world that welcomes people from all communities.

Ariana has also made strides as a social media icon with a piano-assisted spoken word video that garnered around 8 million views on TikTok.

Watch Ariana and the Rose’s “Setting Me Free” music video below. Her album Lonely Hearts Club comes out this summer!

Prachi is a nineteen year old Media and Communications major from India. She is currently a Freshman at the University of Calgary, Canada. In her free time, she is either trying to deconstruct a movie or listening to Taylor Swift.