Japanese Breakfast, The Flaming Lips, And Others Come Together On New Compilation Album, "Ocean Child: Songs of Yoko Ono" 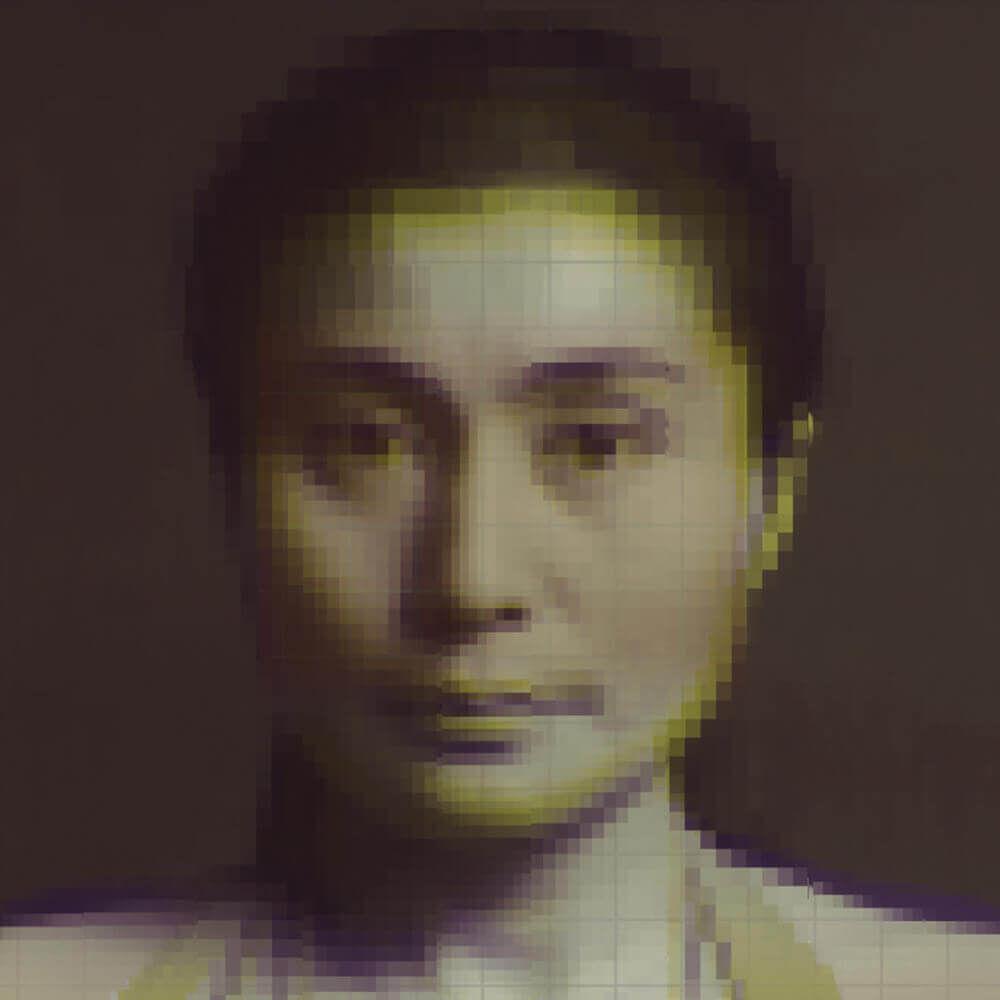 Yoko Ono’s musical output has often been misunderstood over the span of her nearly 60-year career. As Ocean Child curator Benjamin Gibbard puts it, “[She’s] run the gamut from avant-garde to bubblegum pop, often across a single album…her songwriting has been criminally overlooked.” Now, several musicians show their appreciation with a stellar tribute album, which includes Sharon Van Etten’s striking interpretation of “Toyboat,” David Byrne and Yo La Tengo’s dreamy version of “Who Has Seen the Wind?,” and Deerhoof’s appropriately chaotic “No No No.” Other artists include Jay Som, U.S. Girls, Japanese Breakfast, the Flaming Lips, and more. Ocean Child demonstrates what an eclectic, innovative, and inspiring artist Yoko Ono has always been. –Michael Levine