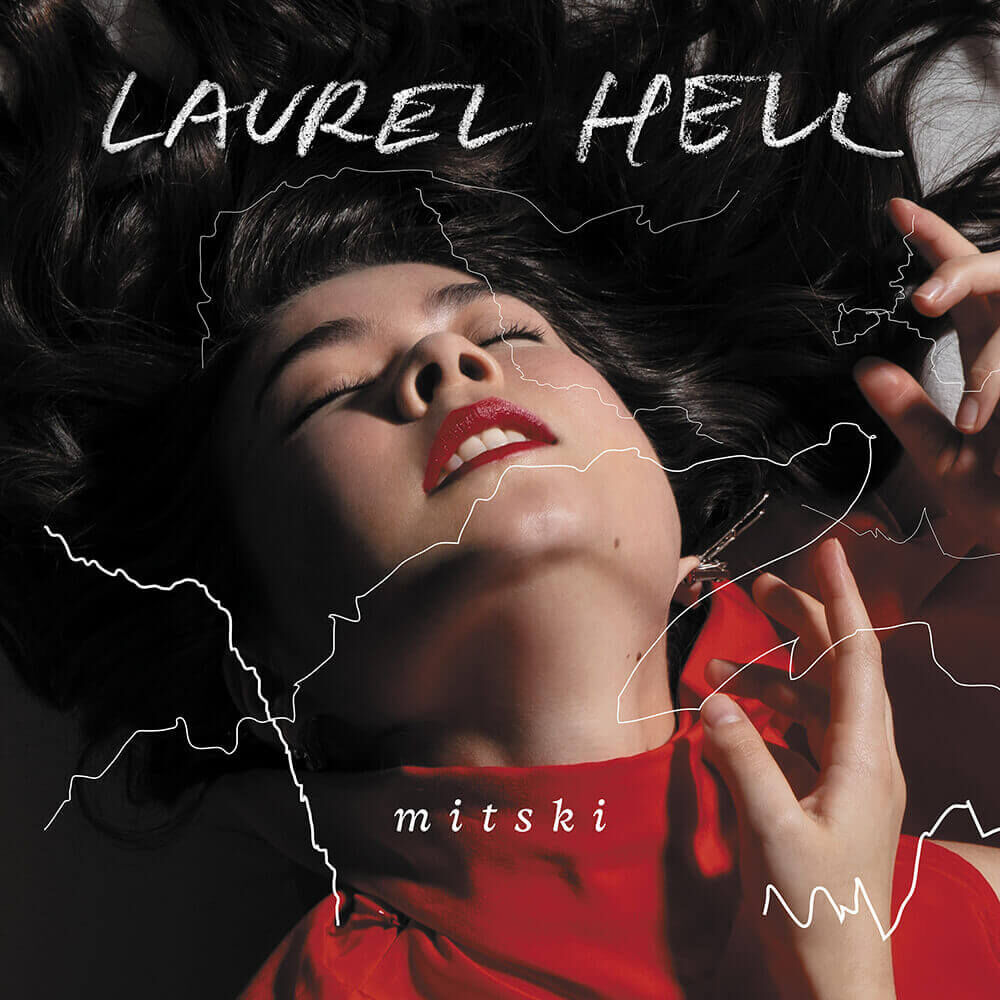 It wouldn’t be quite right to call Mitski’s latest album “upbeat,” but it’s certainly got a bit more disco flavor than 2018’s stellar Be the Cowboy or 2014’s punk-tinged Bury Me at Makeout Creek. While the tempos may have gotten faster, Mitski’s ability to devastate listeners with a single line remains unchanged. “The Only Heartbreaker,” an early single backed by deceptively peppy synths, has a beat you could Jazzercise to, but the lyrics are about realizing you might be the bad guy in a relationship. The gorgeous “Love Me More” could be an early Kylie Minogue deep cut, if not for melancholy lyrics like, “How do other people live?/I wonder how they keep it up.” Mitski started work on Laurel Hell in the pre-pandemic days of 2018, but the record still manages to encapsulate the isolation of the past couple of years—shot through with buoyant hope for the future. –Eliza c. Thompson