The Risks Of Liking Olivia Rodrigo's "Drivers License": Are You Anti-Feminist for Listening to "Sour"? 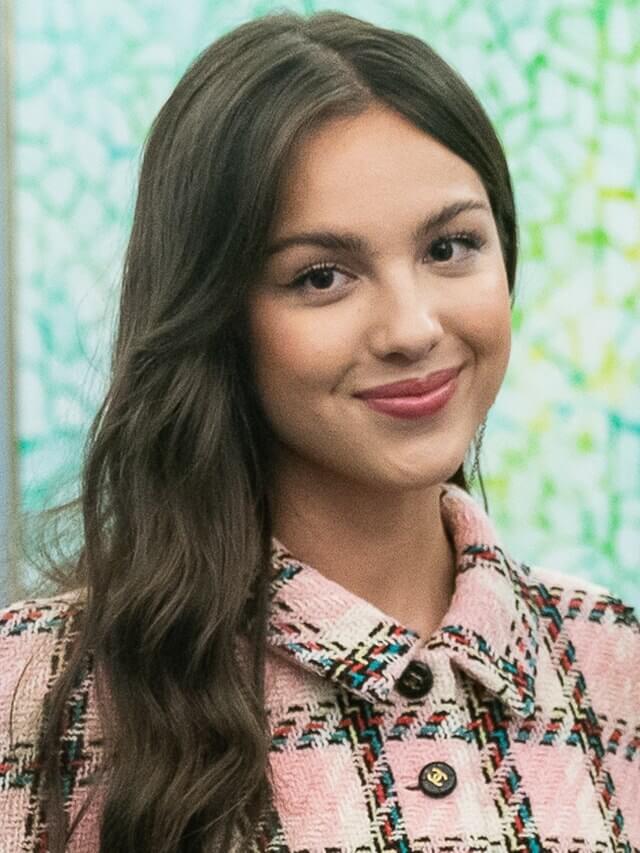 In light of Olivia Rodrigo’s documentary, driving home 2 you, coming out this month, I want to say something that may be controversial: "drivers license" was targeted bullying, and disliking Sabrina Carpenter or her music because of Olivia Rodrigo is anti-feminist.

For those who don’t know, Disney actress Olivia Rodrigo, a new Gen Z pop sensation, released her single, "driver’s license," in January 2021, from her debut album Sour, and it captured many hearts. It was instantly a favorite, breaking Spotify’s record for the fastest song to reach 100 million streams, and in seven days, breaking the record for the number of streams in a week.

In the song—a pretty, soulful ballad—Rodrigo mentions an ex-boyfriend and the “blonde girl” he had probably moved on to. "You're probably with that blonde girl," she sings, "who always made me doubt/she's so much older than me/she's everything I'm insecure about."  As many Disney or High School Musical fans may know, Rodrigo’s ex-boyfriend was Joshua Bassett, her co-star on the Disney original series High School Musical: The Musical: The Series. Before Rodrigo’s song came out, no one really knew who Bassett was dating, but when Rodrigo’s song went viral and everyone began paying attention, they soon realized that the “blonde girl” was Girl Meets World star Sabrina Carpenter.

You and Sabrina need to thank Olivia for everything

Millions of people were fighting online because of the hit single—they still are—and it is all because of a love triangle.

For Gen Z TikTokers and Instagram users, the internet was exploding as the song hit the top of every chart. In turn, both Carpenter and Bassett got loads of hate—including death threats!—for what they had “done” to Rodrigo. All because Rodrigo gave her fans a potential clue—blonde hair.

i like olivia rodrigo but she really should’ve said something sooner about the driver’s license situation.
sabrina carpenter literally got death threats because of it and was put through hell.

Including someone’s hair color in a song, especially when you have the same audience and livelihood— is going to bring hate. As a former Disney star and young adult, Rodrigo definitely knows better. In fact, the song originally said “brunette girl” but she changed the lyrics before releasing the song as it is today. Why change the lyrics? In an interview, Rodrigo said, “the most impactful songs are specific,” when asked about the “blonde girl” lyric. But specificity doesn’t mean changing brunette to blonde, does it? Even if Rodrigo didn’t think her song would blow up, she had to have known Carpenter would get hate, even if it was just a little. Instead, the song broke multiple records, and millions of people decided they despised Carpenter on Rodrigo's behalf. And Rodrigo didn’t fully address the situation until over a year later.

It took Olivia Rodrigo more than 8 months to say ‘don’t send death threats’.
Joshua Bassett and Sabrina Carpenter have said it from the very beginning.
Take from that what you will.

Many Gen Z folks still dislike Carpenter on Rodrigo's behalf. And all because of their mutual relationship with a man. Though Bassett seems to be the one who supposedly wronged her, people turned their hate toward Carpenter—the ultimate act of petty sexism. It doesn’t actually help Rodrigo to hate Carpenter, in fact, it's reducing her music and artistry to a break-up.  Hating a woman for a man’s choices is disappointing, but not surprising.

In fact, none of this is likely to happen to a man.  Society always looks at women, especially successful women, through the men they associate with. Through the blonde girl lyric, society defined Carpenter by her relationship with Bassett. But what could she have done differently?  As the girl Rodrigo believes to be “prettier”, should Carpenter have preemptively known not to date Bassett? Should Bassett have chosen not to date a girl his ex was obviously self-conscious about? The responsibility is put on Carpenter to have avoid Bassett and thereby keep from making Rodrigo more insecure. And Rodrigo's insecurities, no doubt, stem from society's unrealistic beauty standards. Neither woman can win. In reality, Rodrigo voicing her insecurities in her own art shouldn’t spur anyone to lash out— neither Rodrigo nor Carpenter should change themselves for the other.

After weeks of silence, Carpenter released a song that was allegedly in response to Rodrigo, titled “Skin,” in which she says, “I wish you knew that even you / Can't get under my skin / If I don't let you in.” Though many of her fans supported her through such a difficult time, both new and old Rodrigo fans disliked the song and gave Carpenter more hate for releasing a song that was unapologetic. And Carpenter even asked that people not spread hate toward Rodrigo after she released her song.

His choice to leave her and spend time with a girl who is the epitome of Rodrigo's insecurities is insensitive on his part.

As a new artist, Rodrigo was not expecting the huge reaction to her song and the unfortunate repercussions. “I don't really subscribe to hating other women because of boys,” she said in an interview with Variety. “I think that's so stupid, and I really resent that narrative that was being tossed around.” And honestly, the lyric doesn’t ever really express dislike for the blonde girl— Rodrigo doesn’t seem to openly blame Carpenter, instead, she’s indicting the boy she is singing to. His choice to leave her and spend time with a girl who is the epitome of Rodrigo's insecurities is actually insensitive on his part. But of course, in true pop culture fashion, droves of people targeted Carpenter.

So neither woman wants us to hate the other— but of course, after nearly two years, it’s still happening.

IN CONCLUSOIN, we should be supporting both women, listening to their music, watching their TV shows, enjoying their artistry. You can do this by streaming Carpenter's new song, "Fast Times," and watching Rodrigo's documentary, available with Disney+ on March 25th.

Photo courtesy of The White House