Director Celeste Bell Speaks About Her New Documentary On Her Mother Poly Styrene, One Of The Original Women Of Punk Music

Details
BY Camille A. Collins
IN Music
Published: 28 February 2022 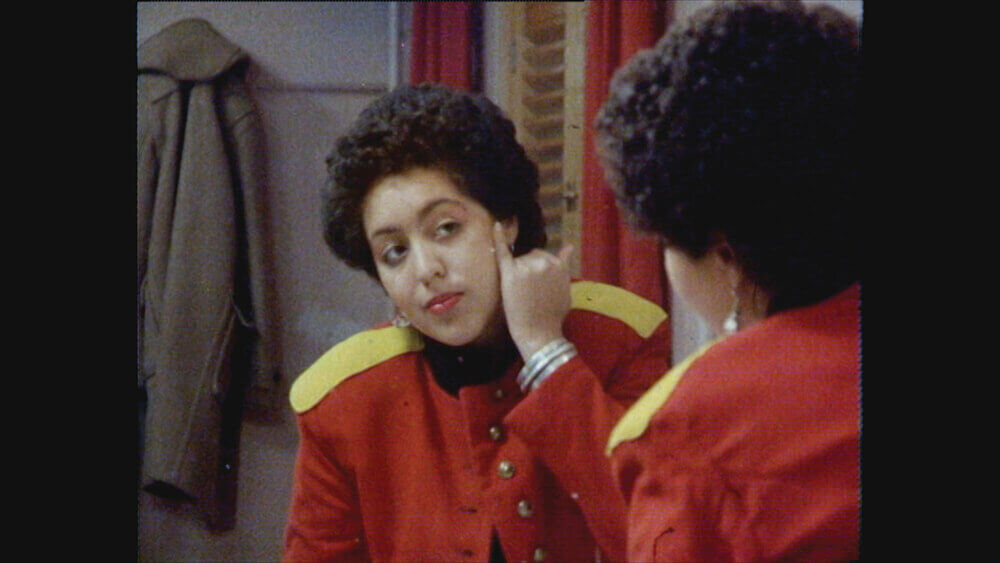 A conversation with director Celeste Bell about her new doc celebrating her mom, Poly Styrene

Poly Styrene, born Marianne Joan Elliott-Said, was a punk icon and the rare person of color to gain visibility in the early days of the British punk movement. In Poly Styrene: I Am a Cliché, the inspiring, heartrending, and engrossing film about her life that began streaming and doing regional screenings in February, we also discover she was something of a prodigy. Film codirector Celeste Bell, who also happens to be Styrene’s daughter, chatted with BUST about her late mother’s impactful contribution to punk and more.

I Am a Cliché reveals Styrene’s precociousness as a style icon and founder of X-Ray Spex, the archetypical London punk band that influenced both the riot grrrl and Afropunk movements. It was a 19-year-old Styrene who decided to form the group to showcase her talents as a lead singer, placing herself at the helm of a male backing band she’d found through an ad she’d put in Melody Maker. Before this, she’d already owned her own clothing shop and become a fashion buyer for a department store. “I think a lot of that was forged through adversity,” Bell says about the origin of Styrene’s remarkable fearlessness and drive. “Growing up, she faced hostility because of her race.

[When you’re] constantly being looked down on or criticized, you can only really go one of two ways—either retreat into yourself or have kind of an F-you attitude.

She was literally physically fighting all the time as a kid. She had that confidence of being street smart; the school of hard knocks, I think they call it.” As for Styrene’s daring fashion sense and entrepreneurial gift, Bell explains, “Fashion was her thing, maybe even more than music, because she got into fashion first. My auntie says when they were kids, she always had these schemes about what to sell to neighbors or the other children. She always had that streak of enterprise.” 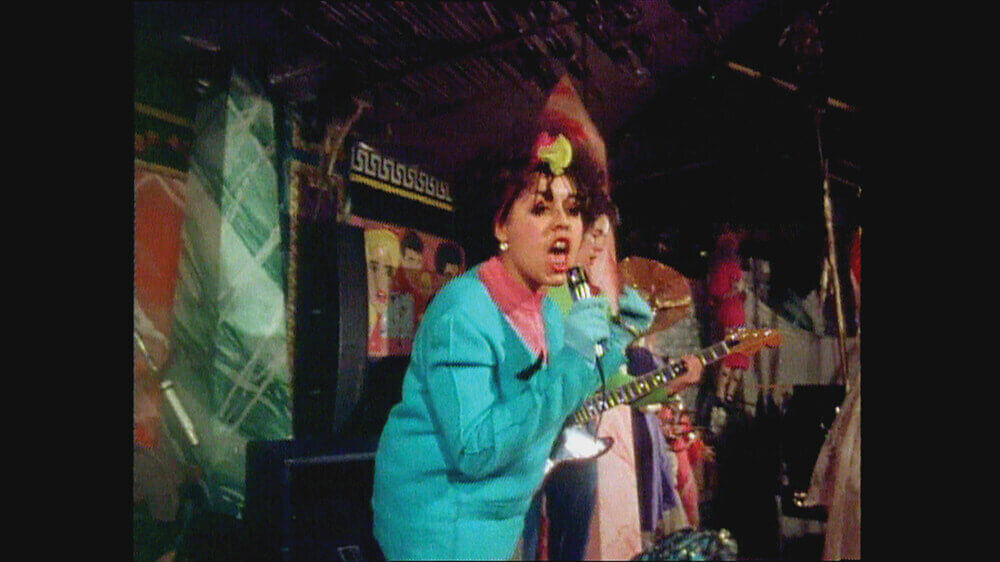 A multi-ethnic, Anglo-Somali girl and architect of U.K. punk, Styrene’s heritage reveals itself in her writing. “Somali people have a long history of oral poetry,” Bell explains. “My mother had that ability. Most of her lyrics were poems that became songs.” Songs that, some 40 years after they were written, still resonate. “I always feel ‘Germ Free Adolescents’ is a remarkable song,” says Bell of the title track of the band’s acclaimed 1978 album. “She was writing about social issues, but not really the social issues that were preoccupying people at the time. She was really thinking about future society and futurism.”

For a period, Styrene’s mental-health struggles sidelined her from the music that made her a star, during which time she focused on motherhood and delved deeply into the teachings of Hare Krishna. But even at the worst times, her indomitable rebel spirit and the dappled light that seemed to always shine through her remained constant. “One of the most powerful things my mother did, I think—[and this] is not just for women, but something everyone can take as an example and inspiration—is at the height of her success with music, when things were no longer enjoyable for her, and the pressure was too great, she just walked away from it all. She got off that train instead of compromising herself.” –Camille Collins

Tags: Poly Styrene , Celeste Bell , Poly Styrene: I Am a Cliché , british punk , british-punk music , punk music , X-Ray Spex , punks in london , somali women in music , black people in punk music
Support Feminist Media!
During these troubling political times, independent feminist media is more vital than ever. If our bold, uncensored reporting on women’s issues is important to you, please consider making a donation of $5, $25, $50, or whatever you can afford, to protect and sustain BUST.com.
Thanks so much—we can’t spell BUST without U.