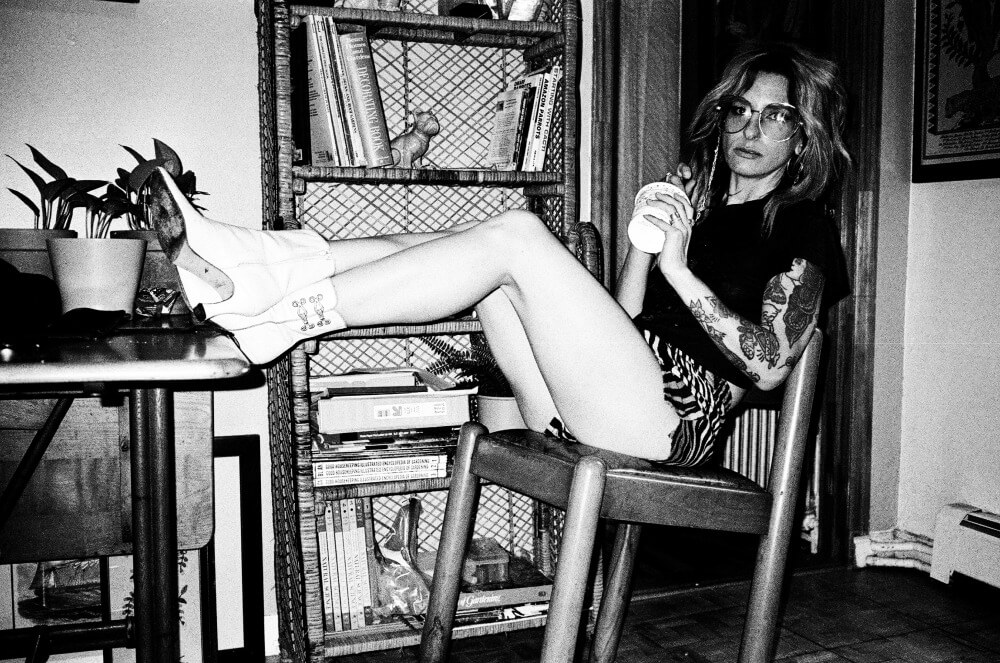 BUST is thrilled to exclusively premiere NYC’s own Kendra Morris’ new music video for her song “Circle Eights.” Fresh off her new album Nine Lives, “Circle Eights” serves smooth melancholic harmonies with a moody bass line, and features Morris’ powerful lead vocals that are reminiscent of the early ‘70s records she was raised on. 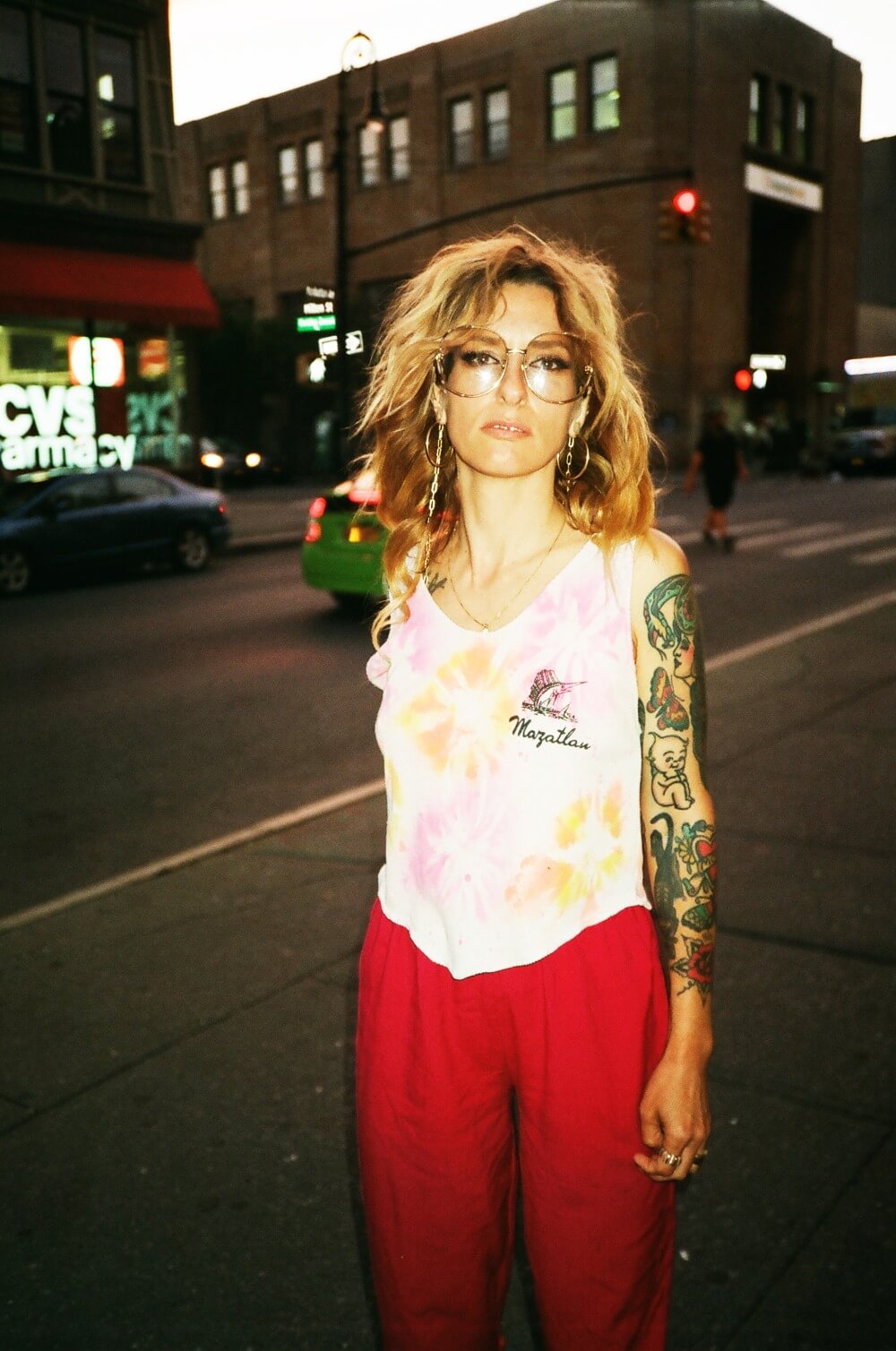 Morris often credits her parent's well-stocked vinyl collection for exposing her to music that shaped everything she loves. The collection varied from old reggae to old soul, some Jimi Hendrix, a little bit of Crosby, Stills & Nash–influences that can be heard in her soulful vocal style. Morris isn’t stuck in the past though–she is by no means a revival band. Morris walks that tightrope of unique and contemporary sound that tips its hat to the music of yesteryear. 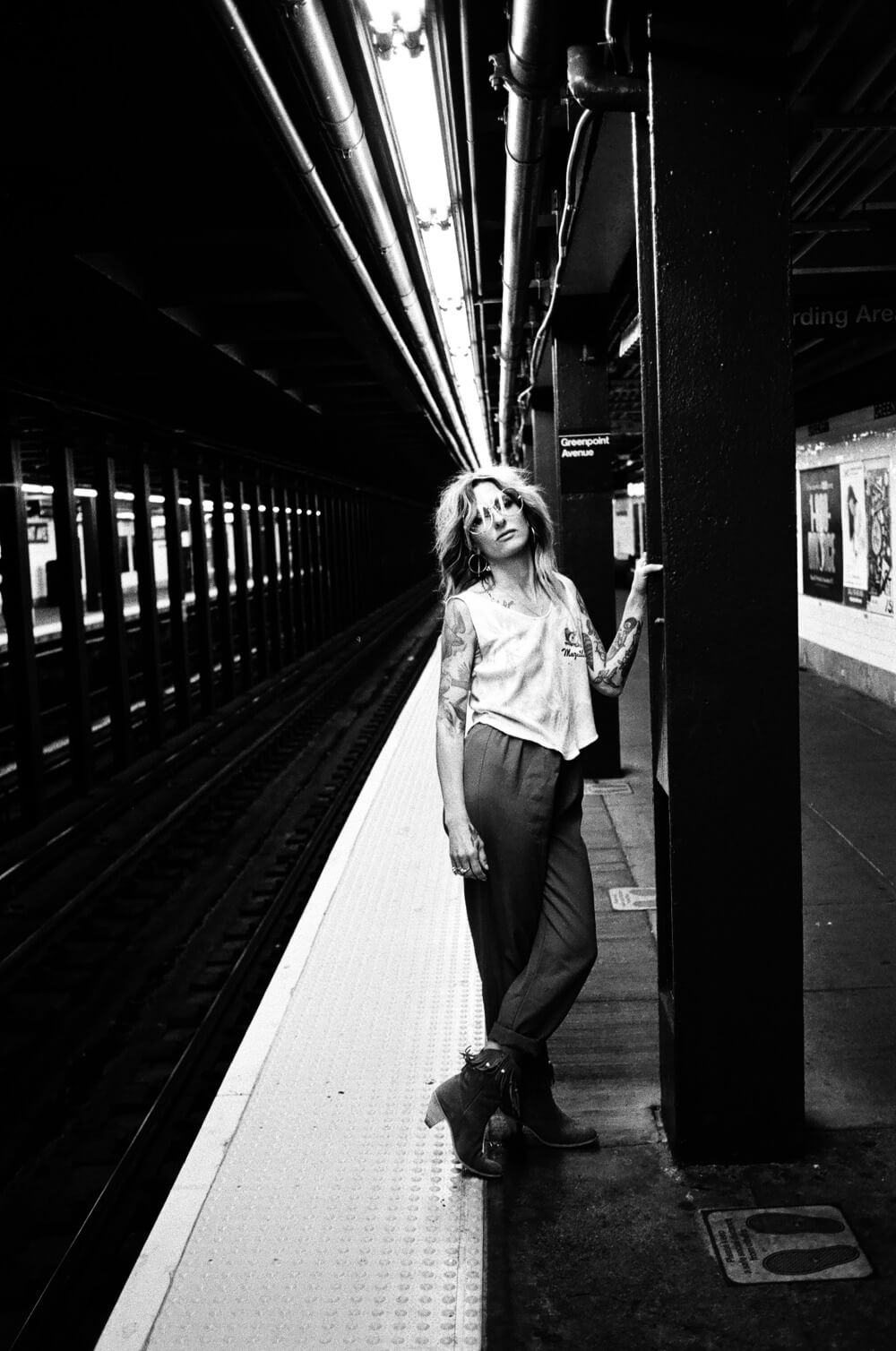 In 2003 Morris moved from Florida to New York, itching to make her own music after performing in cover bands. Since then she has played in bands she put together, released music under various labels, learned to self-release her own work, and become a visual artist and a filmmaker, all while being a mother–she has truly lived “nine lives.” Arriving a decade after her first LP Banshee, Nine Lives is Morris’ fourth album, and marks a new chapter in her life. She is working with a new label, Karma Chief/Colemine Records, and is embarking on a new level of adulthood and artistry. 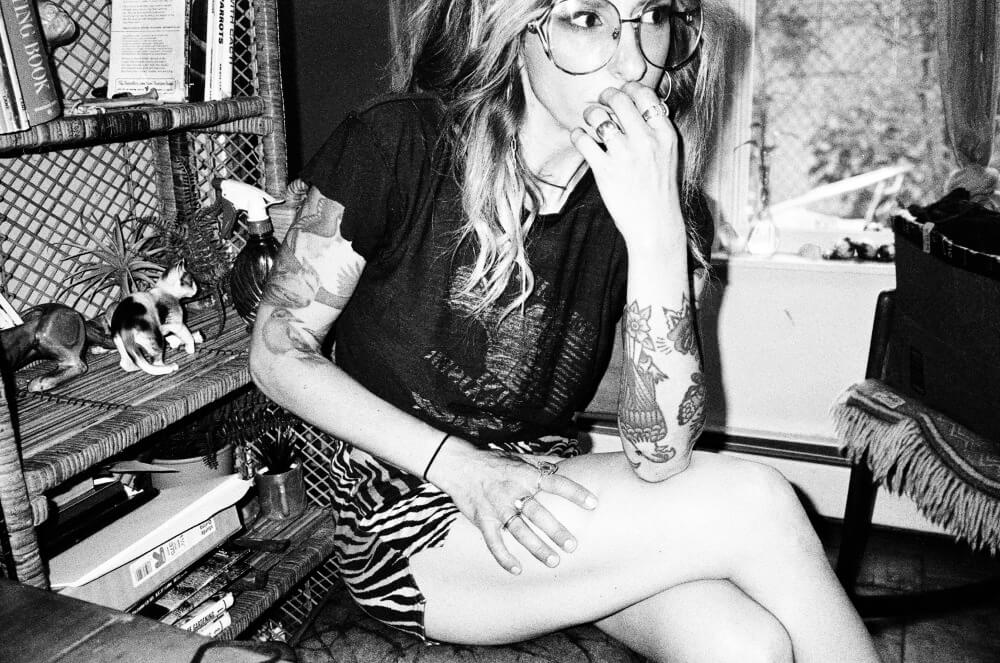 Morris’ “Circle Eights” music video does well in showcasing not just her musical talents, but her leveling up as a full-fledged multi-disciplinary artist. “I made the accompanying video using what I had on hand and shot using stop-motion animation combined with live action around my apartment,” Morris said. Did I mention she made the music video for “Circle Eights” while isolating with Covid-19? Morris was supposed to begin a full video production for another song when, like so many of us, her plans were wrecked after coming down with the virus.

“I was frustrated, heartbroken, and not sure what this meant for the timeline of the entire album release,” Morris said. “After forcing myself to rest and recover a few days until the worst symptoms subsided, I felt ready to make the most of the situation and decided I wanted to tackle a video from home using my best tool: my brain!”

Morris is a self-taught stop-motion animator. She began exploring the medium a few years ago when she lacked the funds for her own music videos. “I would create little promotional clips that I could post online,” Morris said. “People started asking who made them and before I knew it, I developed another career to coincide with my music career.” Morris’ response to these constraints, whether they be financial or physical, shows how you can still make your art despite present limitations. Her constant pivoting is a reminder that sometimes the main thing holding you back from expressing your creativity is a limiting mindset, not a limiting circumstance. 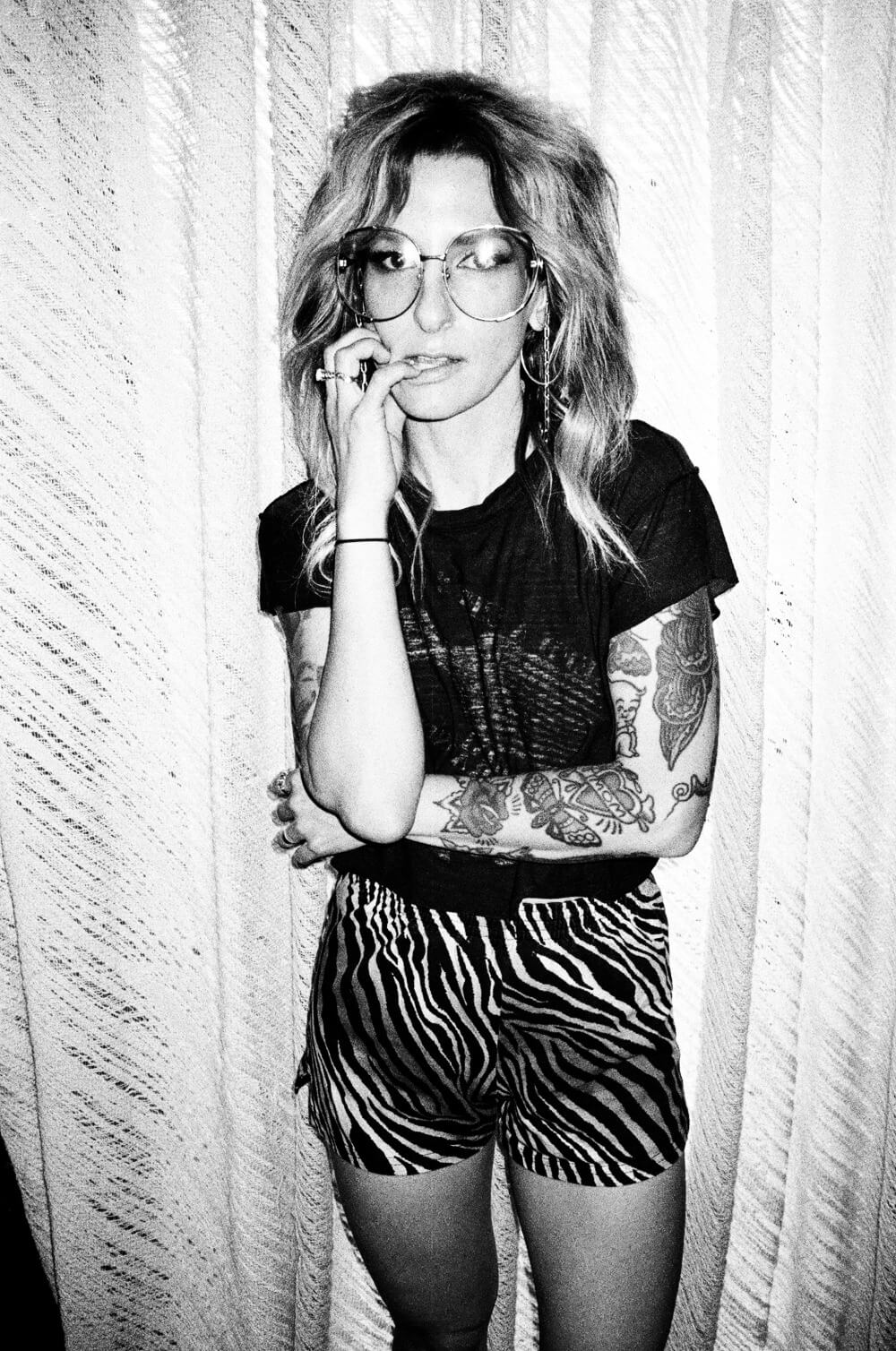 “As a huge believer in DIY and with a firm belief in taking a crappy situation and flipping the narrative, I started to brainstorm,” Morris said. One day while quarantining, Morris was listening to “Circle Eights” and one of her vintage toys (of which she has many) caught her eye: a figurine of an old man. In true Toy Story fashion, she asked herself, “What if he was secretly watching my family in our day-to-day lives?” The song itself reflects feeling like a voyeur in your own life– like you’re on the outside looking in. It comments on how you can be surrounded by loved ones and still feel deeply alone. Morris wondered if the old man doll was, “having a moment like that on his own scale, as a lonely toy.”

Although the music video wasn’t what Morris imagined at first, the experience of being in quarantine seemed kind of fitting for the nature of the song. What better way to convey feelings of isolation than, well, being in isolation? The video wound up becoming one of Morris’ favorites, because it turned a lousy situation into a creatively fruitful one. Of the experience, Morris said, “It only further showed me how true it is that when you think you've hit a wall, you can always climb over it.” 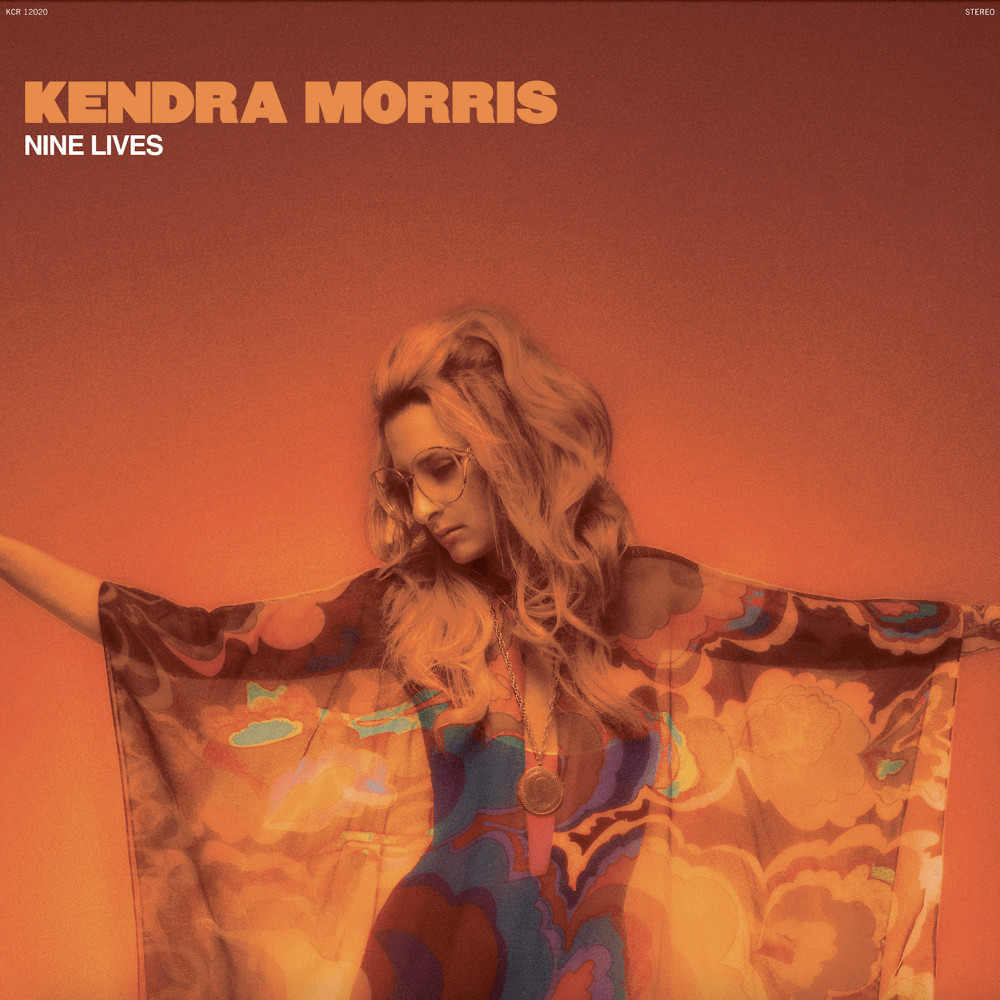