The Choice is Ours: This Year's 10 Best Musical Releases, according to BUST 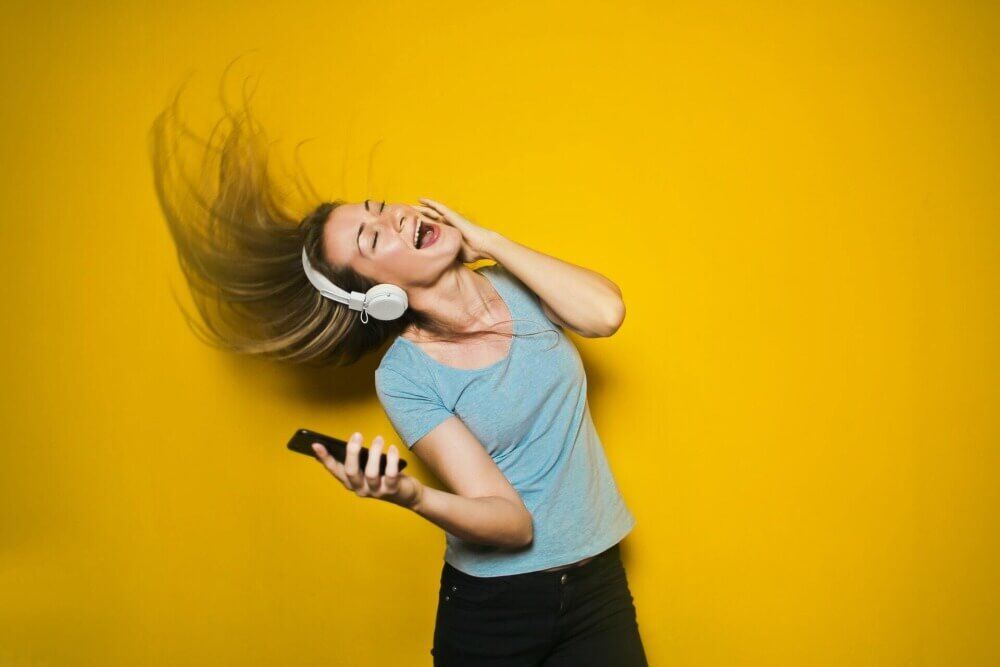 As 2021 comes to a close, I'm sure I speak for plenty of us when I say, music was a big driving factor of keeping me calm and optimistic in the midst of *gestures vaguely." Madonna said it best, "Music, makes the people come together. Yeah!" Here's our list of some of the best releases this year.

Queens of the Summer Hotel

In 2018, Aimee Mann set out to write the music for a theatrical adaptation of Girl, Interrupted, Susanna Kaysen’s bestselling memoir about her time in a psychiatric hospital. While the pandemic put plans for the musical on hold, many of those songs landed on Queens of the Summer Hotel, sung from the perspectives of different characters.

If I Can’t Have Love, I Want Power

Having recently given birth to her first child, Ender Ridley Aydin, Halsey has described the experience as harrowing… Appropriately, with very few exceptions, the songs on If I Can’t Have Love, I Want Power reflect and project Halsey’s sheer terror at giving up fundamental control, largely through heavily distorted, eerie instrumentations and often frantic, shrieking vocal delivery. This album is best consumed in small bites, and not all at once.

On her seventh album, Daddy’s Home: “I would say it’s the sound of being down and out Downtown in New York, 1973,” Clark said of Daddy’s Home during a February interview for The New Cue. “Glamour that hasn’t slept for three days. Want more St.Vincent? Check out our Fall 2021 cover story with interview by Carrie Brownstein.

It’s been a big year for the Georgia-native rapper and singer who recently dropped the “Yung” from her stage name. In addition to turns on Love and Hip-Hop Atlanta, the rapper also caught music-lovers attention with her affirmation-esque song, “I Am,” where she boasts, “I am healthy, I am wealthy, I am rich, I am that bitch.” Most recently her song “Dungarees” was featured on the all-female rapper soundtrack for the Halle Berry directed film, Bruised.

WILLOW and Tyler Cole (The Anxiety)

“Meet Me at Our Spot”

Initially released in 2020, it wasn’t until the alternative pop-punk song started popping up in tik-tok videos, going viral, that “Meet Me At Our Spot,” became the unlikely love song of Autumn.

Japanese Breakfast has always displayed a wide range, and this is no exception: from the danceable (“Be Sweet”) to the brooding (“Sit”) to the political (“Savage Good Boy”). For a deeper look into Michelle Zauner, the woman behind Japanese Breakfast, check out our review of her memoir, Crying in H Mart.

Montero (Call Me by Your Name)

Come on, think we could do a list like this without including the dude who did what homophobes have wishing for queer people to do for years. Who else besides hip-hop’s first successful openly gay rapper would have the guts to go to hell and twerk something for Lucifer?

Revolutionary Love, released on Righteous Babe Records, distills political and emotional fallout from 2020. The single, “Contagious”, is a protest song about the insidious nature of misinformation and politics through the—entirely coincidental—metaphor of disease. How timely.

Released on November 19th 2021, the fourth studio album from the British songstress covers the topics of divorce, motherhood, and of course, fame. Lead single, “Easy on Me” is a stripped-down pop ballad heavy on the piano, that speak to her son about her recent divorce and the toll it’s had on her.

La Chica (French-Venezuelan artist Sophie Fustec) morphs into a magician, a witch, and an alchemist on the bilingual La Loba—dedicated to her recently deceased brother—in order to translate this devastating loss more clearly.

Niesha is a writer, diversity editor, and traveler. Her bylines include Glamour, Mic.com, Business Insider, Women's Health, The Huffington Post, and many other publications. She is the digital editor for Bust. Keep up with her at brownandabroad.com
Tags: best of list , best music of 2021 , best musical releases of 2021 , best albums released in 2021 , end of year music list
Support Feminist Media!
During these troubling political times, independent feminist media is more vital than ever. If our bold, uncensored reporting on women’s issues is important to you, please consider making a donation of $5, $25, $50, or whatever you can afford, to protect and sustain BUST.com.
Thanks so much—we can’t spell BUST without U.