Aimee Mann, Queen of Indie-Rock is Back with "Queens of the Summer Hotel," An Album Inspired By the Memoir "Girl, Interrupted" 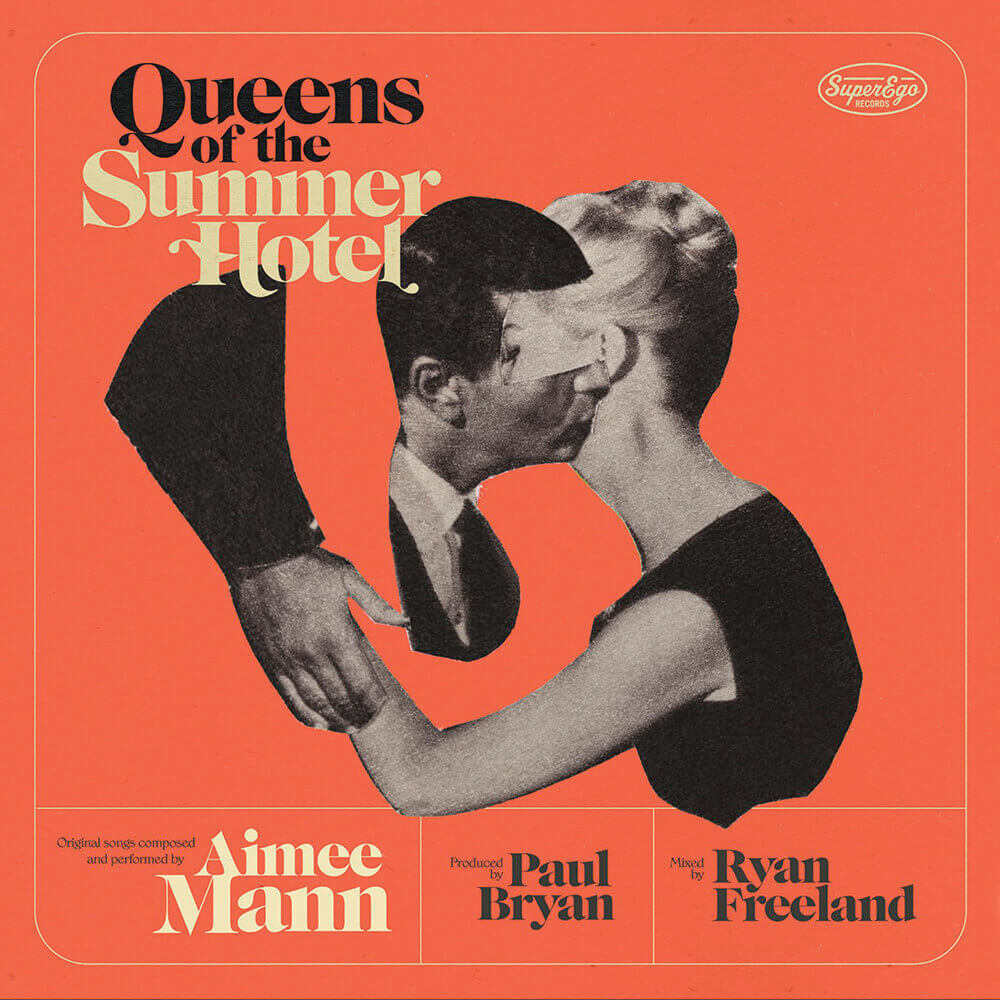 Queens of the Summer Hotel

In 2018, Aimee Mann set out to write the music for a theatrical adaptation of Girl, Interrupted, Susanna Kaysen’s bestselling memoir about her time in a psychiatric hospital. While the pandemic put plans for the musical on hold, many of those songs landed on Queens of the Summer Hotel, sung from the perspectives of different characters. Mann paints these portraits with her signature wry wit and reflective wisdom, touching on such serious topics as suicide (“Suicide Is Murder”) and sexual abuse (“Home By Now”) with care and consideration. The piano, string, and woodwind arrangements throughout highlight the drama and emotion, but Mann manages to leave us with a feeling of hope by the end. –Cindy Yogmas

Check out more from Aimee Mann's Queens of the Summer Hotel, in her track 1 song "You Fall"