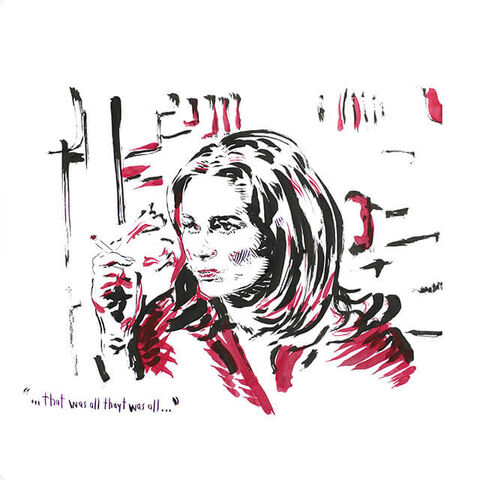 While the late Karen Black is known more for her acclaimed 1960s/1970s acting career in films including Five Easy Pieces and Nashville, she was also a prolific singer/songwriter. Several of Black’s studio recordings and demos are now seeing the light of day thanks to Cass McCombs, who compiled and co-produced this collection over the course of three years. The 17 tracks display Black’s high, clear vocal range (think early Judy Collins and Joni Mitchell) as well as her penchant for storytelling, often about love, relationships, and heartache. Fans old and new will find great appeal in these unearthed acoustic folk gems. - Michael Levine