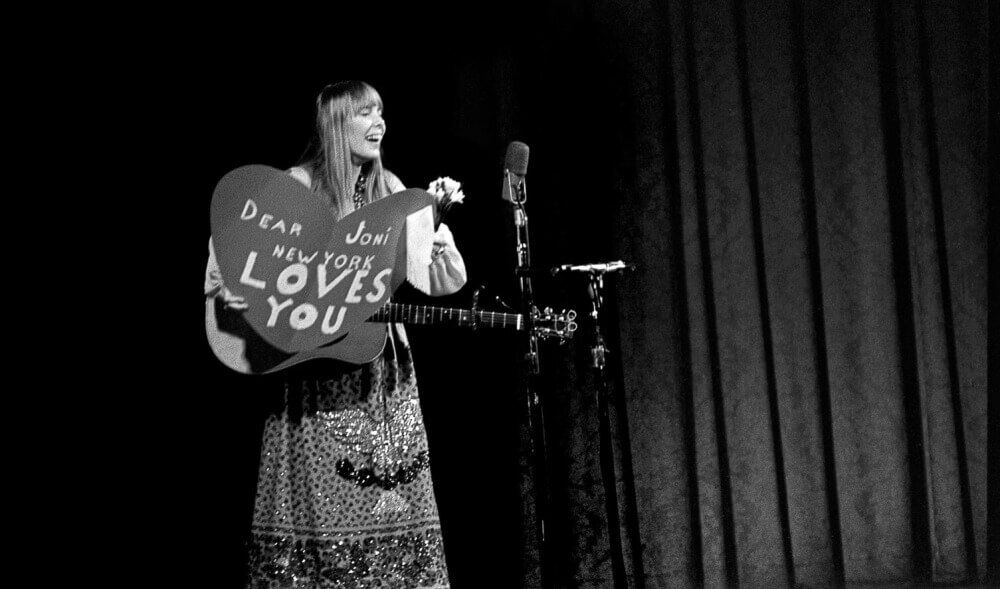 Joni Mitchell is a creative genius and musical innovator who has inspired many musicians such as Elvis Costello, Chrissie Hynde, Kate Bush, Cat Power, Patty Griffin, Rufus Wainwright, Joanna Newsom, Anhoni, Brandi Carlisle, and Margo Price to name a few. Joni’s catalogue of recordings are classics and her influence on pop culture is wide reaching.

The second installment of Joni Mitchell’s archives is being released in a 4-CD, 4-LP, and digital versions set on Rhino records. Like its predecessor, Archives Volume 1, Archives Volume 2 includes a booklet illustrated with many unseen photos from Mitchell’s personal collection, as well as new liner notes reflecting conversations about the time period between Almost Famous author Cameron Crowe and Mitchell.

The tracks assembled here are sequenced chronologically to follow Mitchell in real time through one of the most creative periods of her career. Other highlights include five outtakes from Joni’s classic album Blue, her complete Carnegie Hall debut concert, recorded on February 1, 1969, a few months before the release of her second album, Clouds, as well as a live recording from Mitchell’s two week residency at Le Hibou Coffee House in Ottawa, Ontario, Canada in March 1968 recorded by none other than Jimi Hendrix. It’s reported that Hendrix, with his reel-to-reel recorder, knelt in front of the stage and recorded Mitchell’s two sets that evening. The detailed liner notes note that, like many others at the time, Hendrix was mesmerized by Mitchell and wrote in his diary: “fantastic girl with heaven words.”

This stellar box set is a must have for both fans and newbees of this great artist who the New York Times once said is the "greatest woman musician of the second half of the twentith century." No argument here.

Top photo of Joni at Carnegie Hall by Joel Bernstein, Courtesy of Rhino. 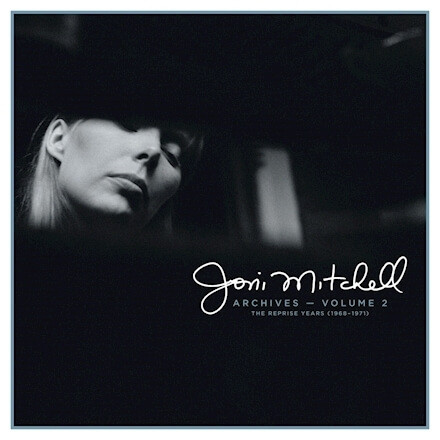