Yola Takes a Stand: The UK Soul-Singer Discusses Her New Album, "Stand for Myself," and How She Melds Pop and Soul Together to Make Music That Expresses Both the Joy and Harshness of Life 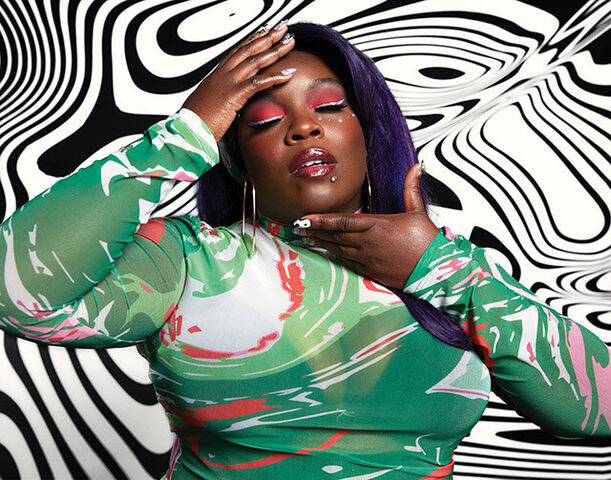 There's a track on Yola’s new album, Stand for Myself, called “Break the Bough.” The song’s mix of poppy soul and powerhouse vocals make it such a bop, it takes a beat to realize it’s about mortality. “The bass line came to me when I was riding my motorcycle back from my mother’s funeral,” she says. By the time she got home, the lyrics followed. “That moment of watching my mother’s casket be carried down the aisle of the church, I realized how much of her life was filled with so much drama and all of that was boiled down to this box. It felt like some sick punch line or like the final scene of a South Park episode. I was jarred, like everything is just utter bullshit. And that was a foundational realization of exactly what the fuck matters.”

That was in 2015. Not long after, the U.K.-born, Nashville-based singer set her sights on a solo career after years of being “a very doormat version of myself,” compromising her vision in various bands, and lending her vocals to acts like Massive Attack. Her 2019 debut, Walk Through Fire, introduced Yola (née Yolanda Quartey) to the world, and earned her a Best New Artist Grammy nom. Produced by the Black Keys’ Dan Auerbach, it leaned deep into ’60s soul, girl group sounds, and the twang of Americana—not surprising since she often notes her love of Otis Redding, Aretha Franklin, and Dolly Parton. But she also digs the Kinks and Mary J. Blige, gospel, disco, and blues. It’s a broad range of influences that, for a long time, made it hard for Yola to fit in.

“This perfection of different genres, it’s man-made,” she says about her refusal to be boxed in. “It’s like dissecting a frog in biology class. That’s kind of what we do with music, we dissect and subdivide it to understand it, to market it, to do all the things that aren’t artistic.”

But each of her musical influences come through loud and clear on Stand for Myself, and it’s this “genre-fluidity,” along with her soul-splitting vocals, that make it feel truly her own. 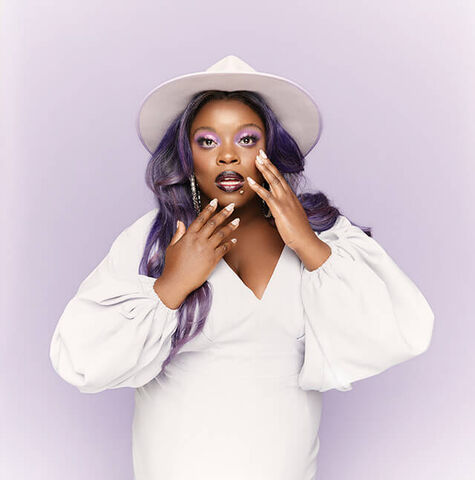 Yola’s aversion to labels isn’t only music related. Though this record pulses with empowerment, she shies away from calling herself a feminist, too, noting the white lens through which the women’s movement started. “That’s problematic, so I’ve always struggled to be anything other than agnostic to all things at all times,” she says with a laugh. “I never fit in anywhere, ever! People say, ‘Are you in our club?’ I’m not in no one’s club. I’m kind of in everyone’s club.” That comes across on the album as well, which explores both her deeply personal trajectory and more universal themes of racial inequality and imbalances of power. (The anthemic “Diamond Studded Shoes” takes former U.K. Prime Minister Theresa May to task.) “I’m purposefully juxtaposing joy with harshness so we can experience these messages in a way that isn’t grating to the soul,” she says. “If you can distract them with a jolly tune, then you might have a hope in hell.” –LISA BUTTERWORTH