Punk Band Shannon & the Clams Are Back with "Year of the Spider," While Ora the Molecule's Serve Up Pop and Funk on "Human Safari" 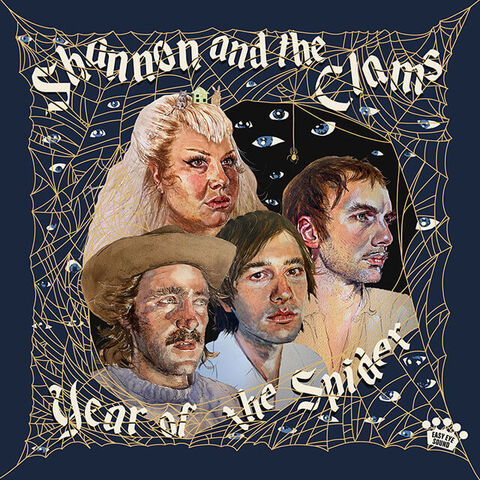 Year of The Spider

Shannon & the Clams manages to buoyantly ride the waves of grief on the band’s sixth studio album. Produced by the Black Keys’ Dan Auerbach, the grungy punk quartet completed Year of the Spider just before the COVID-19 lockdown and in the wake of personal tragedies. Singer and bass player Shannon Shaw said it felt “like the end of an era.” The effervescent tracks cope with death on intimate and universal scales while celebrating making it through. They sing about “poisonous potions” (“Midnight Wine”) and seek relief with psychedelic shimmy shakes. It’s a dark doo-wop beach party that’s as heavily reflective as it is good for letting go. –Rachel Reed 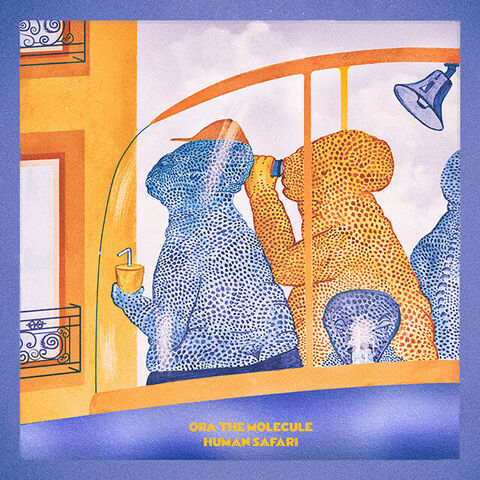 Within the opening lines of Human Safari, Nora Schjelderup utters, “Who got the ball?” Thus, listeners become entrapped in a world full of wonder as the rest of the album plays out. Ora the Molecule’s debut is a collection of upbeat, funky sounds that are spritely enough to make you want to dance. Combined with the self-reflective and pondering lyrics of tracks like “Sugar,” “I Wanna Be Like You,” and “Silence,” Schjelderup contemplates essential ideas around life, love, and self over an array of genre-bending, pop-fueled instrumentals. Human Safari is an impressive first look at Ora the Molecule’s artistic capabilities. –Sydney Jackson

Tags: Shannon & the Clams. Year of the Spider. Easy Eye Sound. Ora the Molecule. Human Safari.The Black Keys. Dan Auerbach.
Support Feminist Media!
During these troubling political times, independent feminist media is more vital than ever. If our bold, uncensored reporting on women’s issues is important to you, please consider making a donation of $5, $25, $50, or whatever you can afford, to protect and sustain BUST.com.
Thanks so much—we can’t spell BUST without U.