Trailblazing Filipina American Rock Band Fanny, Gets Their Due in Documentary, "Fanny: The Right to Rock" 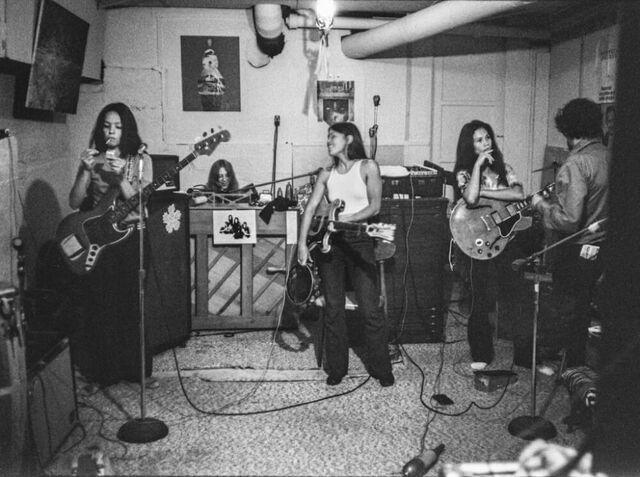 Fanny was one of the first all-women rock bands to release an LP on a major record label (Warner/Reprise, 1970). The nucleus of the band was Jean and June Millington, two sisters who moved from the Philippines with their family in 1961, landing in Sacramento, CA. They were influenced by the Beatles and 1960s youth culture at large, but they didn’t want to date the band, they wanted to be them. Self-taught on bass and guitar, the sisters formed their first band, the Svelts, in high school.

After the Svelts dissolved, the sisters met drummer Brie Howard-Darling and keyboard player Nickey Barclay to birth the first incarnation of the band they called Fanny. Howard-Darling left the band due to pregnancy and was replaced by Alice de Buhr. Not long after, they were signed to Reprise Records, and went on tour opening for many of the big-name bands of the day. After five years and more personnel changes, like Patti Quatro (Suzi’s sister) joining the band, Fanny split up and was just a fond memory to the women who followed in their footsteps. 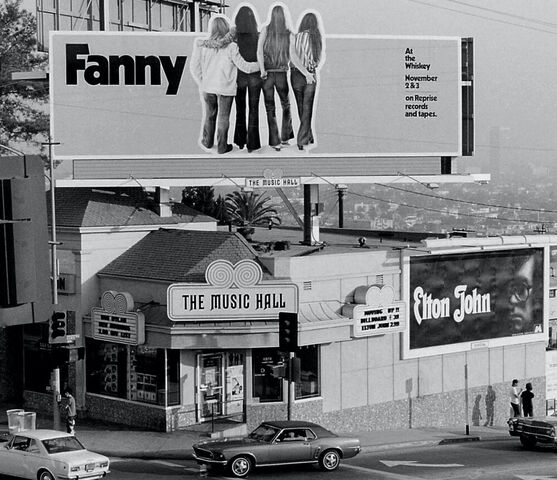 Now there’s an in-depth documentary, Fanny: The Right to Rock, which showcases these insanely talented musicians from the band’s inception to breakup and what led to their reunion as Fanny Walked the Earth (they released an album of the same name in 2018). There are guest testimonials from industry people who worked with the band, as well as musicians including Bonnie Raitt, Kate Pierson, Kathy Valentine, Todd Rundgren, and Earl Slick. The film also touches on the rampant sexism Fanny experienced because they were women playing loud rock ‘n’ roll. To quote their fan David Bowie from a 1999 Rolling Stone interview, “They were extraordinary: They wrote everything…they were just colossal and wonderful, and nobody’s ever mentioned them. They’re as important as anybody else who’s ever been, ever; it just wasn’t their time.” Thankfully, it would seem there’s still time for Fanny after all. –Michael Levine