R. Kelly, R&B Singer and Producer, Finally Convicted of Sex Crimes After Decades of Allegations and Crimes Against Underage Girls and Boys 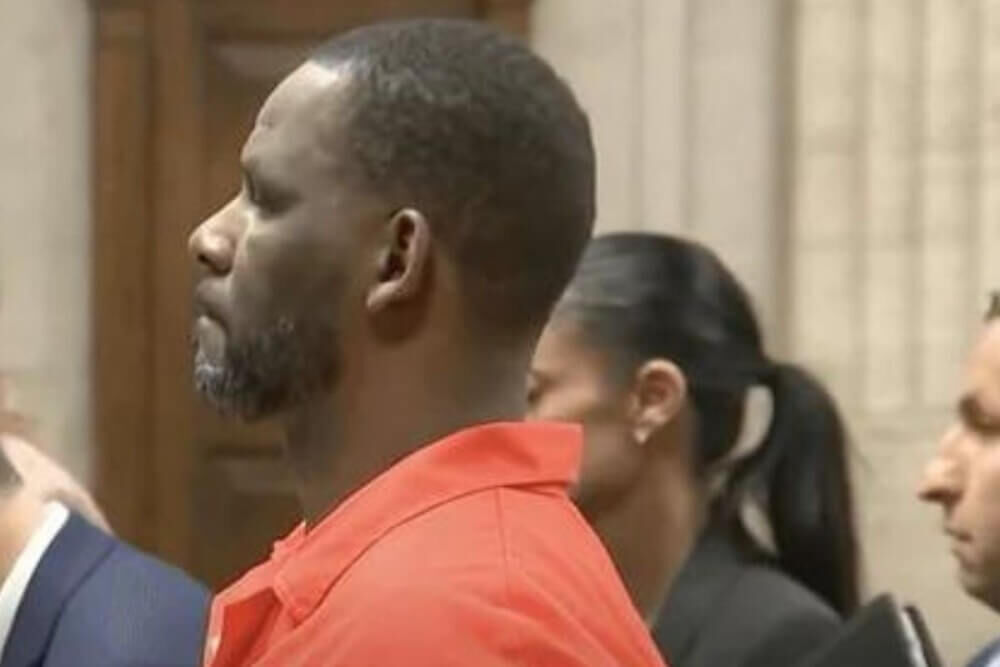 R. Kelly, multiplatnium R&B singer and producer, was found guilty on Monday of all counts of racketeering and sex trafficking. For decades, the “I Believe I Can Fly” singer has been accused of masterminding a scheme to recruit underage girls and boys for sex. He was charged with one count of racketeering - which includes charges of sexual exploitation of a child, bribery, and sex trafficking - as well as eight violations of the Mann Act, a federal sex trafficking law. The verdict was reached after nine hours of deliberation, at the end of a six week trial.

The jury in the Brooklyn federal court trial heard from 45 prosecution witnesses, all identified as “Jane Doe.” Jane Doe 1 was R&B singer Aaliyah, who died in 2001. She was married to Kelly in 1994, when she was 15 years old and Kelly was 27. Kelly’s former tour manager, Demetrius Smith, testified that he had bribed a government worker to issue Aaliyah a false ID - stating that she was 18 years old.

Cases filed against Kelly go back as far as 1996, when Tiffany Hawkins sued him for “personal injuries and emotional distress” after a three year sexual relationship with him. Hawkins was 15 at the time of the relationship, while Kelly was 24, and their relationship ended when Hawkins turned 18. The case was settled in 1998. Hawkins had sued for $10 million in damages, but accepted $250,000. A high profile case in Chicago in 2008 involved a tape of Kelly raping the 14 year old daughter of his protégé Sparkle. The girl refused to testify, and Kelly was acquitted because jurors were split on whether the people in the video were really Kelly and the child.

In 2017, Kenyette Barnes and Oronike Odeleye founded the #MuteRKelly movement to boycott his music and remove it from streaming services, which escalated after the Surviving R. Kelly documentary premiered on Lifetime in 2019.

Jim DeRogatis, the Black women at the Sun Times, Dream Hampton, the Black women who created the #MuteRKelly, Tarana Burke, and a whole gang of organizers from Chicago and beyond are American heros.

Kinda a shame it took nearly 30 years for this to happen.

The trial is the first in the #MeToo era where the accusers have been mostly Black women. This could partly explain why it has taken decades for a verdict in their favor, as sexual assault allegations made by white women tend to get much more attention and result in swifter action. The women who accused both Harvey Weinstein and Bill Cosby were predominantly white, and both men were imprisoned. The National Center on Violence Against Women in the Black Community reports that 40-60% of Black women experience coercive sexual contact before age 18, and for every one reported rape, 15 women do not report.

“When you have girls who aren’t famous, they’re not stars in their own right — and they’re Black — it becomes so easy for people to overlook their suffering and to cast it aside so the status quo can be preserved,” Deborah Tuerkheimer, a professor of law at Northwestern University and former assistant district attorney, told the New York Times.

#RKelly survivors have endured so much and this verdict won’t end the pain but it does matter.

Kelly currently faces another federal indictment in Illinois for child pornography and obstruction and another charge in Minnesota for two counts of prostitution with a minor.

This is not Kelly’s first indictment for sex crimes against children, it is his first conviction. Kelly pleaded not guilty to all charges and now faces decades in prison. His sentencing is scheduled for May 4.