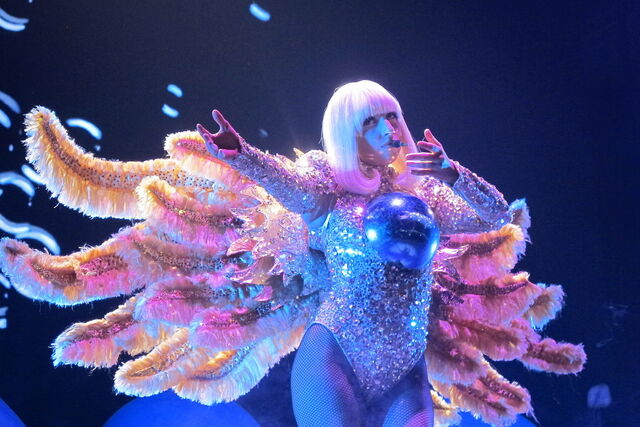 With her latest release Lady Gaga has given us new reasons to dance.The artist, known for her techno-pop music released a remixed version of her 6th studio album Chromatica, released in 2020. With the help of many young artists, mainly from hyperpop and electro background, she has reinvented her own universe with this new album Dawn of Chromatica released on September 3rd.

In April 2021, producer BloodPop, who had already worked on Chromatica, announced that a remixed version was on the way by asking what artists people would like to see working on the project. Gradually, artists such as the japanese-british singer Rina Sawayama, the queen of hyperpop Charli XCX, British DJ Shy Girl or even Ashnikko, widely popularised on Tik Tok a few months ago, started to announced on twitter their participation on the project.

What Dawn of Chromatica managed to do, is to play with the emotional depth of the original album and push it even further so that the overstimulating beats make you live the lyrics. It was about offering space to smaller artists so that they could dig deeper into Chromatica’s core universe.

PAIN IS A SINE#DawnofChromatica I invite you to dance to this album in celebration of young artists all over the world. Artists who see the world, feel the world, and put that feeling into something bigger than all of us: music. All love, LG xxhttps://t.co/ks2qS7NI6x pic.twitter.com/GauUhNsU8x

This latest release is very loud,  not necessarily made for a wide audience because of its hyperop influences, but it’s an homage to Lady Gaga’s beginning as a new shock-pop icon after releasing her first hit “Just Dance." A time when she was considered too eccentric and absurd for the industry.

Dawn of Chromatica transforms the 90’s influences of Chromatica to make it this noisy and glitchy electro version that questions the boundaries of taste. Starting with a remix of “Alice” by berlin-based DJ LSDXOXO, the track is a good introduction of this new universe. Lady Gaga’s lyrics “Sick and tired of waking up / Screaming at the top of my lungs” are in touch with the distorted and high-pitched singing voice. Via its glitchy rhythm, the song represents the difficulty of evolving when your head is full and messy.

On this same note, “911” remixed by Charli XCX and AG Cook, a British producer founder of the label PC Music, the root of the hyperpop genre, is maybe the deepest and most moving remix of this album. The original song covered the impact of antipsychotic medication on Lady Gaga’s life as she explained while breaking down the song for Apple music “[“911” is] about an antipsychotic that I take. And it’s because I can’t always control things that my brain does. I know that. And I have to take medication to stop the process that occurs.” The remix offers a much deeper take on the song.

The track is very overstimulating as new beats keep piling up, without making the song cacophonous. It feels like a constant feeling of overstimulation, giving even more power to Gaga’s lyrics “I look out for venus / And search for a place / And sometimes I hate myself / I’m tryin’ I’m cryin’ again." Nonetheless the electro and hyperpop influences make this album very danceable and enjoyable. It is not only a deep dive into a deep emotional state, but also an invitation to dance, to enjoy, and to party.

“Free Woman” remixed by Rina Sawayama and English songwriter Clarence Clarity, is an ode to the past and the future of the music industry. It is maybe the most pop song of the album and feels like a jump back to 2011 hit song “Born this way.” 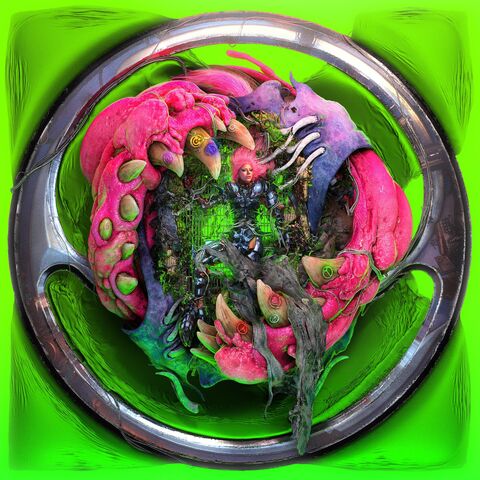 Overall this Dawn of Chromatica is a very enjoyable way to remind that music is supposed to be fun, to express yourself without having to be accessible to a wide audience. As Rina Sawayama unapologetically says in “Free Woman” “Oh stand tall even when belittled / Your voice is louder, it echoes”. It is freeing, relatable in an eccentric and noisy way.