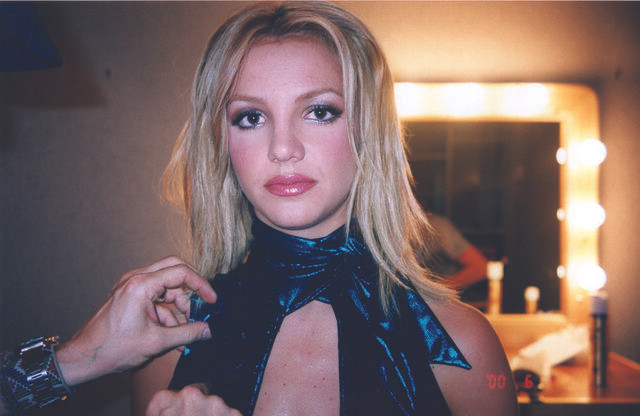 After her father filed to end her conservatorship, 39 year old Britney Spears, is finally engaged to long-term boyfriend Sam Aghari.

The beloved pop princess revealed her engagement with a video on Instagram of her and Sam flaunting her $70k engagement ring, designed by Forever Diamonds New York, with a hidden message engraved.

The engagement has been responded to with an abundance of joyful congratulations from fans all over Instagram and Twitter.

The 13-year conservatorship, which followed Britney’s infamous public meltdown in 2008, controlled both the singer’s personal life and finances. The conservatorship allegedly controlled who Britney dated and whether she could have more kids by forcing her to take birth control. In response to the conservatorship, fans worldwide have engaged in a #freeBritney campaign that first caught public attention as far back as 2009. On July 9th 2021, the court filed a document revealing that Britney’s father had taken “more than $2 million of his daughter’s money.” For more from the document, read here.

Previously, Britney had never spoken publicly about the conservatorship nor responded to the #freeBritney social media posts and speculation. However, in June 2021, the "Toxic" singer told the court, “I want to end this conservatorship without being evaluated… I have to get rid of my dad and charge him with conservatorship abuse.”

Since gaining more freedom, Britney has been far from shy about sharing her returned fun self with fans on Twitter; she posted a short video of her horseback riding and cartwheeling across a field back in July, and even teased fans in May about a return to her iconic Y2k style with a compilation video of some of her famous ‘fits.

Coming along, folks ... coming along 🖕🏻!!!!! New with real representation today ... I feel GRATITUDE and BLESSED !!!! Thank you to my fans who are supporting me ... You have no idea what it means to me be supported by such awesome fans !!!! God bless you all !!!!! pic.twitter.com/27yexZ5O8J

Bringing it back to the 2000s when everything was simpler before social media !!!! Should I bring these outfits back 😜💁🏼‍♀️👗📸 ???? PS I copied Reese Witherspoon 😉🤷🏼‍♀️🙊 !!!! pic.twitter.com/PUOTFJmfcg

Mr. Asghari, an actor and fitness trainer from Iran who Britney met on the set of a music video in 2016, also confirmed the engagement with a pic of the couple kissing and Britney boasting her ring finger with its new bling. With the image so closely mimicking a putting up of the middle finger, we can’t help but feel that Britney’s pose is metaphoric "F.U." to the court system and handlers that have kept her under lock and key for so many years.

Tags: Engagement. Britney Spears. Ring. Wedding. Showbiz. Conservatorship , Britney Spears' Conservatorship. , music
Support Feminist Media!
During these troubling political times, independent feminist media is more vital than ever. If our bold, uncensored reporting on women’s issues is important to you, please consider making a donation of $5, $25, $50, or whatever you can afford, to protect and sustain BUST.com.
Thanks so much—we can’t spell BUST without U.