Music From Around the World: New Albums From Three International-Experimental Musicians 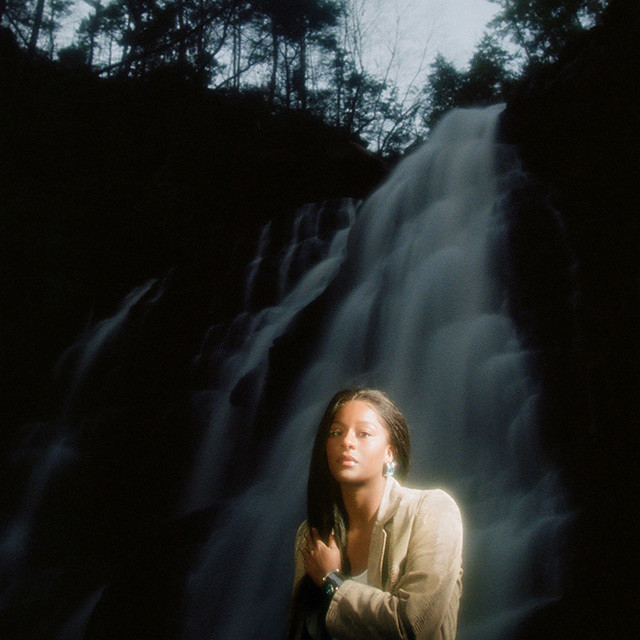 On her sophomore album, experimental multi-instrumentalist Taja Cheek mixes moods and switches styles with chaotic energy. While spanning different genres, the overarching sound is rich and dense with unexpected tone shifts, sudden stops, layered loops, audio clips, and samples. On “Find It,” fuzzy dreampop fades into traditional gospel and ends in a cacophonic chorus. A child’s handclap game adds rhythmic flourishes to the smooth R&B landscape of “Suck Teeth.” A voicemail from her late mother is tucked away under delicate fingerpicked guitar on “Blame Me,” which touches on feelings of guilt, grief, and healing. Fatigue is fully panoramic in both scope and sentiment. –cindy yogmas 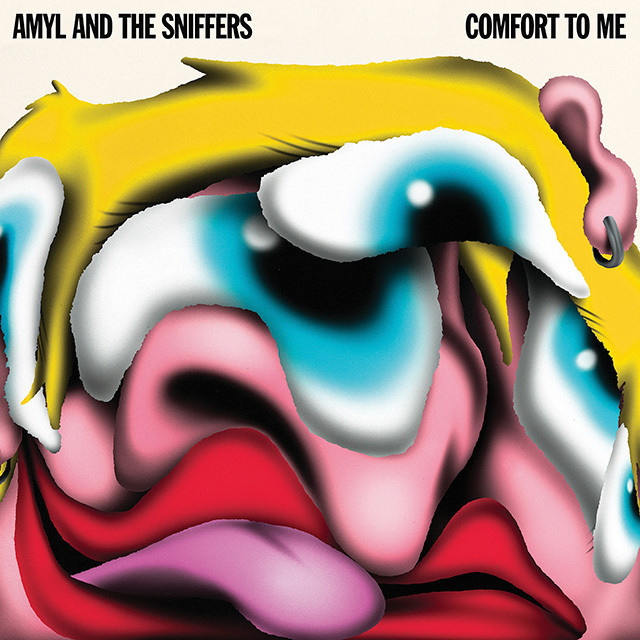 AMYL AND THE SNIFFERS

Known for incendiary live shows and kicking out ’70s-influenced, high-voltage “pub punk” in the grand tradition of not overthinking it, Amyl and the Sniffers from Melbourne, Australia, were perhaps not cut out for 2020’s forced slow-down. Though quarantining in the same house did give the quartet time to sharpen its craft. Comfort To Me’s 13 songs are as tight as Iggy Pop’s pants, every instrument turned past 11, proving no edge was lost during the band’s downtime. But nothing beats Amy Taylor’s buoyant shout-singing and lyrics. “Guided By Angels,” “Hertz,” and “Don’t Fence Me In” capture the angst of suddenly having fewer outlets for pent-up energy, while “Choices,” “Knifey” (“Out comes my knifey/This is how we get home nicely”), and “Laughing” vent on themes of authority, safety, and bullshit sexist labels. If your energy’s been lagging lately, go ahead and take a sniff. (Sorry, had to.) –emily nokes 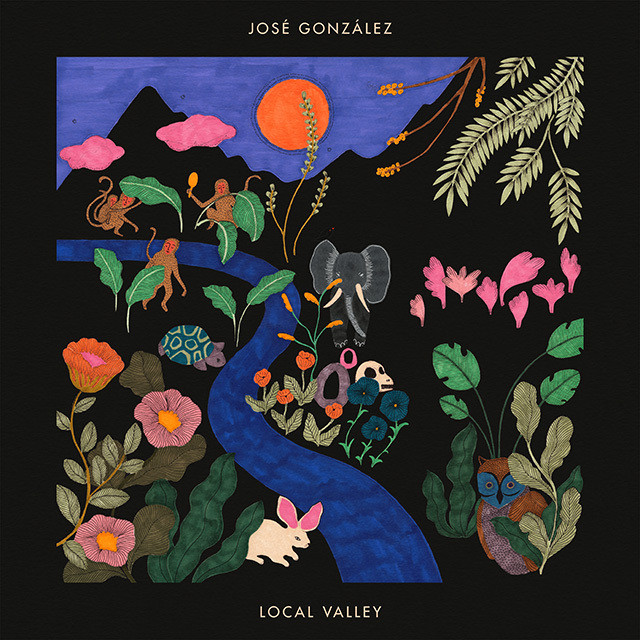 José González’s first solo album in more than five years finds him in a sweet spot, capturing inspiration through fatherhood, Fela Kuti, and renowned physicist Brian Cox’s BBC documentary series Human Universe. The Gothenburg-based Swedish-Argentinian quietly and warmly paints his musical messages in English, Swedish, and Spanish. Opening track “El Invento,” communicates González’s humanist credo, lifted into transcendence through the unification of his poignant vocals and steady acoustic Spanish guitar. Timeless and universal questions inspire and uncover the fine balance between engagement and disengagement, the quiet chaos of 2020, and everything before and after. –erin wolf