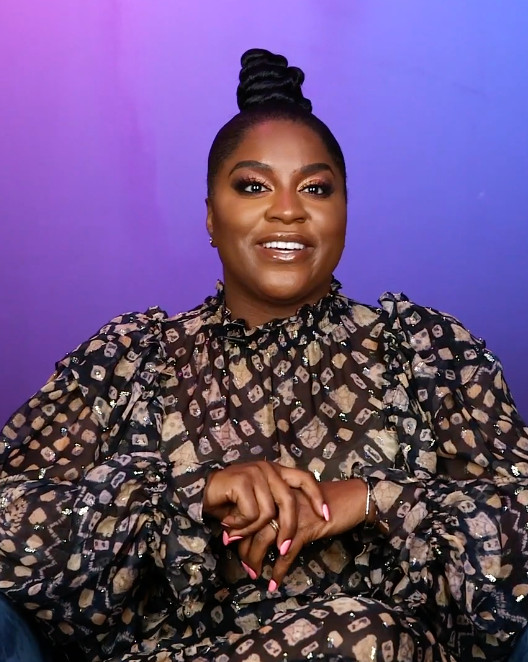 Timeless songs aren't just about whoever happens to be performing them. They're also about catchy song lyrics that have the capacity to make us laugh, cry, and dance like nobody's watching. Songwriting is a craft that should be honored, and listed below are five Black women songwriters who've given us some of the best bops of our generation. Know their names, support their solo work, and take note of just how talented they are.

Born in Georgia and raised in Sacramento, California, this singer-songwriter’s talent was apparent from the very beginning. Like many legendary Black vocalists, Monet had her start singing in her church’s choir. She later became immersed in the music world, working alongside high-level producers and signing to Atlantic Records. Monet has a flourishing career of her own, with the recent release of her highly acclaimed, fourth studio album Jaguar.

Today, Monet is a Grammy-nominated songwriter. Her pen game includes a number of songs for Ariana Grande like “Thank U, Next” and “Let Me Love You,” “Do It” for Chloe x Halle, “Ice Cream” by Blackpink and Selena Gomez, and more.

Many of you may recognize this shining star from her role as Cynthia Rose in the blockbuster franchise Pitch Perfect, but Ester Dean’s artistic foundation is in music. Hailing from Oklahoma, this singer-songwriter-actor used songwriting as an emotional outlet at a very young age. She eventually relocated to Los Angeles, where she established herself as a force to be reckoned with. In 2009, she released a fan-favorite bop of her own called “Drop It Low.”

Today Dean is often referred to as “The Song Factory,” having penned chart-topping songs like “Super Bass” for Nicki Minaj, “Rude Boy” for Rihanna,“Firework” for Katy Perry, and more.

This singer-songwriter is of Haitian and Moroccan descent, and was born overseas in Berlin, Germany. Immersed in the music scene early on—going on tour with her popular guitarist father—it wasn’t long before she began taking music seriously and connected with mega artists like Rihanna and Kanye West who admired her material. Bourelly also has a discography of her own, which includes popular songs like “Ballin” and “Wet.”

Today Bourelly is most known for working closely with Rihanna during her Anti era, credited for penning songs like “Bitch Better Have My Money” and “Higher.” She also has writing credits on songs like “GTFO” by Mariah Carey, “Anyone” by Demi Lavato, “Camouflage” By Selena Gomez, and more.

Starrah may move in silence, but her songwriting track record is exceptionally loud. Raised in Rehoboth, Delaware, this singer-songwriter-rapper became a songwriter by way of penning poems and short stories as a child. She relocated to Los Angeles, hustling her own material and making connections that would land her her first major opportunity, writing “Be Real” for rapper Kid Ink. An artist herself, Starrah released her debut album, The Longest Interlude, back in March of this year.

Today, Starrah has proven herself one of the best songwriters of her generation, being credited on number one songs like “Savage” by Megan Thee Stallion, “Girls Like You” by Maroon Five, and “Havana” by Camilla Cabello.

Kirby puts the soul in songwriting. A true southern girl, born in Tennessee and raised in Mississippi, Kirby briefly studied music at Berklee College Of Music. She dropped out and took to the internet, posting videos of herself singing online and garnering attention from execs at Roc Nation, where she is currently signed. In February of 2020, Kirby released her debut album, Sis, to great critical acclaim.

Today Kirby is widely recognized for her songwriting skills, collaborating with artists like Rihanna, Kanye West, and Paul McCartney on “Four Five Seconds,” Beyonce on “Die With You,” and Ariana Grande on “Break Your Heart Right Back.” Her original song “Velvet” was also featured on the season four soundtrack of Issa Rae’s hit show Insecure.

Top Image: Screenshot From MadameNoir's Ester Dean On Her Dating Obsession | In This Room Video