Details
BY Sydney Jackson
IN Music
Published: 27 May 2021 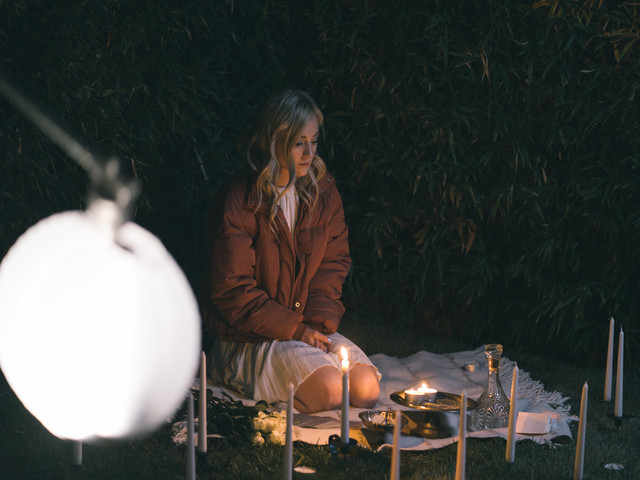 If the name Emily Kinney rings a bell, then you more than likely remember her from her role as Beth Greene on the AMC hit, The Walking Dead. Both a seasoned actress and singer-songwriter, Kinney’s newest video for her track, “When The Midnight Fireworks Start,” is described as a “letting go of the past." Filmed during an actual full moon, Kinney is seen performing a moon ritual, practicing the art of letting go of past traumas and looking towards a brighter future.

“I think the song came from [a] feeling like ‘Yes, I have something to offer. I feel a real driving force to continue to write songs and share them in a crafty way,’” Kinney describes. “Just following the inner guidance of writing poems and songs all the time, rather than getting too distracted by what other people are doing.”

“When The Midnight Fireworks Start” comes off of Kinney’s newest project, The Supporting Character, a nine-track album that touches on a variety of themes, including “heartbreak, loss, grief, family ties, body image, and personal growth.” Gaining recognition from Rolling Stone, SPIN, Entertainment Weekly, Forbes, and more, The Supporting Character showcases Kinney’s multifaceted ability to connect with the listener in a way that makes them feel as if they are not alone.

“I knew that I wanted my albums to be a reflection of different stories in my life,” Kinney said. “Being an actor has shaped so many of my experiences...who I am in romantic relationships, whether or not I can go to a family event, etc.”

“When I wrote the title tag to The Supporting Character, I was just driving home on the 5 and I thought everything was so beautiful,” she continued. “I felt really connected with God and something bigger than myself. I wrote the song, and from there I knew I wanted to name the album that because I’m the supporting character in a story that is much bigger than me.” 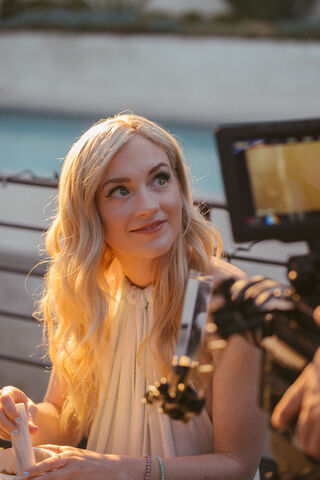 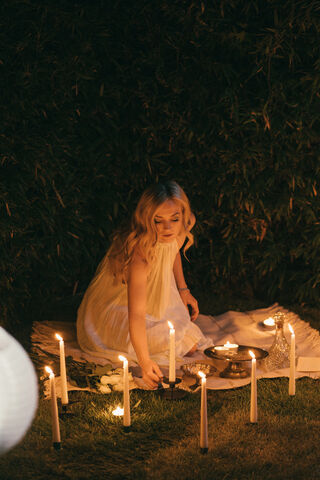 Kinney has been making a name for herself both in the acting and music world with her debut album, Expired Love, premiering in 2014. Over the years, she has performed in a number roles both on TV and on Broadway, such as The Walking Dead, Ten Days In The Valley, Masters of Sex, and Spring Awakening. Though she has always had roots in show business, she wants to make it clear that she does not want to be known as the actress who makes music on the side.

“The frustrating thing is that I want to go where I am wanted. There’s so many opportunities for my music, so I’m doing that all of the time. But if there’s a role that is perfect for me, then I want to do that. I’m not like, ‘Overall, I want to be a pop star or a movie star,’ [since] they both fulfill different things for me. So I like that they are both in my life." 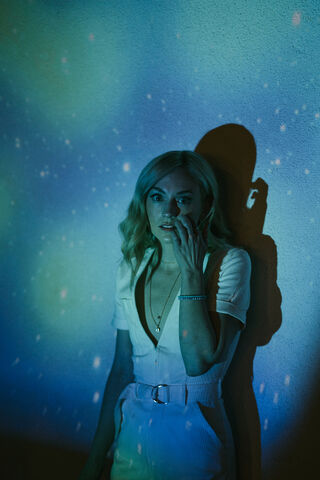 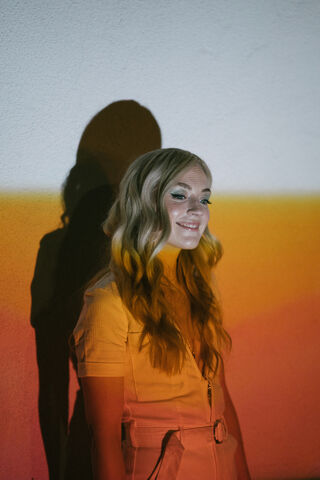 You can check out The Supporting Character here.