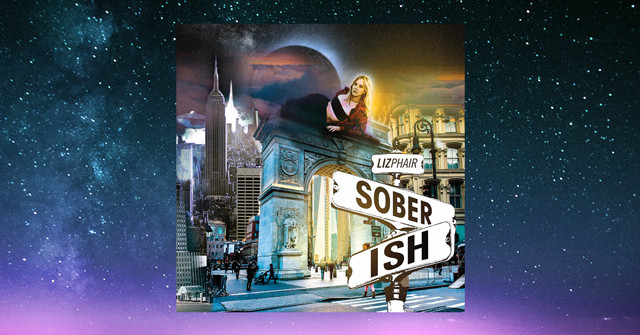 I love all eras of Liz Phair, and Soberish is no exception. Her first full-length record in a decade finds Phair combining her early work’s inventive, intimate jump-rope-rhyme sounds with her innate pop hit-making ability by enlisting Exile in Guyville/Whip-Smart/whitechocolatespaceegg producer Brad Wood. Soberish has everything Phair fans love: explicit desire within complicated love, rebellious lyrics sung in striking melodies, and even a nod to Henry, the bartending friend from 1998 favorite “Polyester Bride.” Phair wrote, when introducing 2010’s delightfully weird Funstyle: “This is my journey. I’ll keep sending postcards.” Soberish is yet another postcard full of revelations from a true artist following her muse. As always, we’re lucky to receive it. –Robin Edwards

YouTuber And Former Opera Singer Khadija Mbowe Speaks On Self Awareness, Creating Her Own Music Program, And More: BUST Interview

Singer-Songwriter And DJ Anabel Englund Speaks On The Making Of Her Deluxxe Album, Messing With Magic: BUST Interview

Tags: Liz Phair , Soberish , album review , Polyester Bride , Matador
Support Feminist Media!
During these troubling political times, independent feminist media is more vital than ever. If our bold, uncensored reporting on women’s issues is important to you, please consider making a donation of $5, $25, $50, or whatever you can afford, to protect and sustain BUST.com.
Thanks so much—we can’t spell BUST without U.