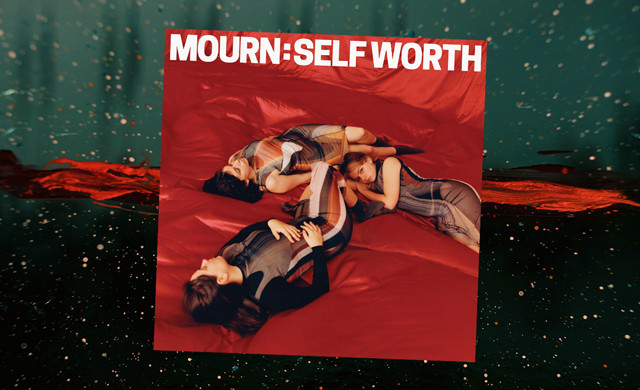 Though the members were born in the mid-late 1990s, Barcelona’s MOURN makes
anthems of anguish, truth, and empowerment with a sound heavily influenced by the Y2K era. On the band’s new album, Self Worth, satisfaction comes with the refrain, “No matter where you are/Stay there.” The trio channels Sleater-Kinney, PJ Harvey, and Sebadoh, refurbishing and modernizing with cathartic Gen-Z brashness on songs like “This Feeling Is Disgusting,” “Gather, Really,” and “Men,” where they harmonize, “Many times I’ve said that I would like to be heard/But it’s not easy you see/When they’re speaking over me.”

On La Santa Cecilia's Seventh Album, The Band Goes Deeper Than Ever