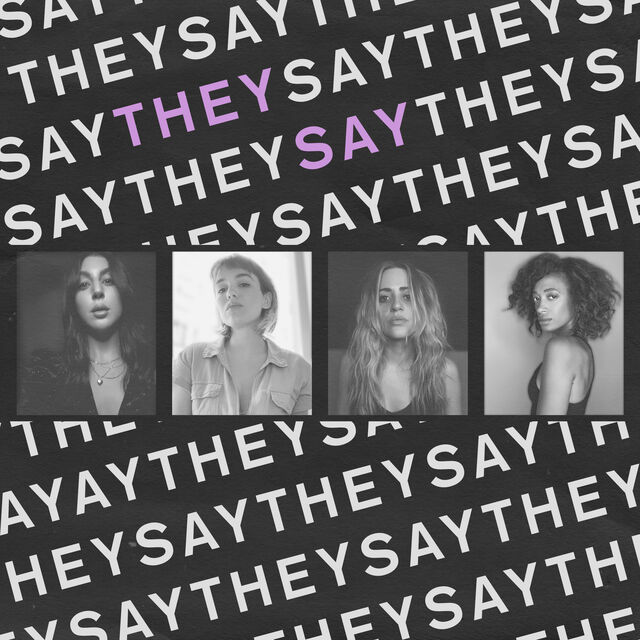 Singer-songwriter Jessica Vaughn has spent the majority of her life entertaining. Whether she’s writing songs for commercials and cartoons or performing as LACES, the multi-hyphenate artist knows what it means to persist. At 18, she signed her first major record deal under the stage moniker Charlotte Sometimes. Afterwards, Vaughn’s career took off, complete with chart-topping records and a stint on Warped Tour. However, behind the scenes of her rising stardom, Vaughn experienced what one publication called “the holy trinity of horror stories of women in music”: she was overmedicated by her team, sexually assaulted, and dropped by her label.

Through discovering her inner strength to rise above trauma and heal on her own terms, Vaughn has established herself as an artist and music industry powerhouse. As LACES, her music synthesizes personal and collective sentiments. As a businesswoman, Vaughn owns Head Bitch Music, her independent label, where she helps foster the careers of aspiring artists.

Her single “They Say” (listen below) addresses “the process of living through trauma in a country that often asks you to smile through it and forget it,” said Vaughn. Much of the song’s power lies in its references to outdated and intrusive sayings often heard by survivors (“What doesn’t kill you makes you stronger,” “Forgive and forget,” etc.) especially women. “Being a survivor isn’t a choice,” said Vaughn. “It’s the next step after you’ve been painted a victim. Trauma changes you, but together we won’t let it break us.”

The lyrics of the new track resonated personally resonated with three of Vaughn’s friends and collaborators, FLAVIA, BELLSAINT, and Amanda Brown, who each contributed vocals to “They Say.” "I just feel super grateful that all of the other women on the song, really share their own stories and brought their own unique perspectives to the lyrics and their performances," Vaughn said in an interview with BUST.

Recording the song communally was also healing for Vaughn. “I think that we often isolate ourselves because we don't necessarily want to burden anyone with our own experiences and our feelings and it’s also vulnerable,” she explained. “You don't want ever feel weak and therefore you re-isolate and the more that you share in a community, the less power something has over you.”

Community is a core value with regards to how Vaughn now approaches her artistry and business. "When we share and we build a community and we talk about our experiences, those experiences stop controlling us as much, and you feel stronger, and you also feel less alone." Recently, she spearheaded a video titled "Womxn Sound Off," which features more than 40 womxn, music supervisors, artists, and executives sounding off on what it's like to be a womxn in music.

As for the listeners at home, Vaughn hopes "they find a piece of themselves," through her music and that "it brings them some sort of comfort to know that they're not alone in their feelings."

Header photo courtesy of One In A Million Media

5 Funny, Feminist Podcasts You'll Want To Cozy Up With All Winter Long