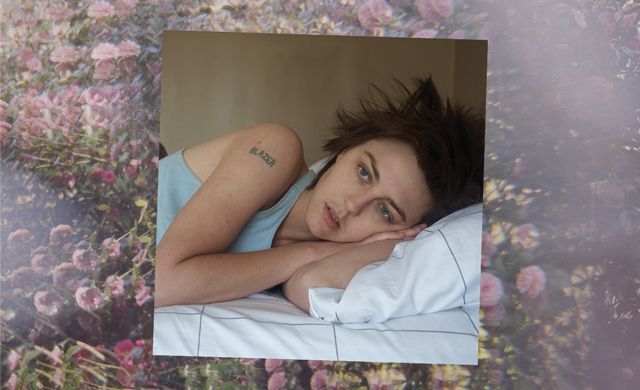 Her third full-length, and second with Father/Daughter, I saw first light, finds Anna McClellan weightless. Recorded in her native Omaha with a slew of local collaborators, she employs dynamic instrumentals and barefaced lyrics to delve into themes like the infecundity of longing, the self and the collective, transit, and jumping off a cliff and never landing, as conceived in the day- dreamy single “Raisin.” I saw first light is a work of exploration, replete with whimsical organ and woodwinds, ambling bass, and mellifluous strings, all with McClellan’s raw vocals swinging effortlessly from intimate to audacious. –Carlee McManus