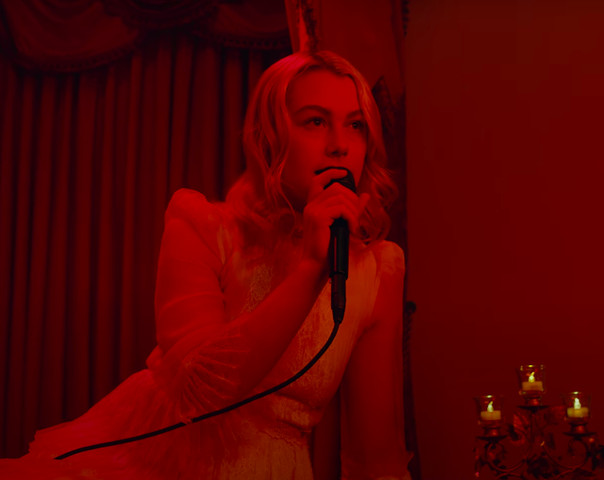 According to an interview with The New York Times, Bridgers received her Grammy nomination news via a flood of texts from her mom while in bed with a migraine. How relatable! Bridgers’ second solo album, Punisher, was released in June on Dead Oceans to the acclaim of not only critics but also people who like to cry in their cars — yeah, I’m talking about you.

Can't get enough Bridgers? Check out her latest video for "Savior Complex", directed by Phoebe Waller-Bridge — because two Phoebes are better than one.

21 Albums to Hibernate With This Winter: Playlist