Queue This Dance-Punk Project On Your Quarantine Party Playlist 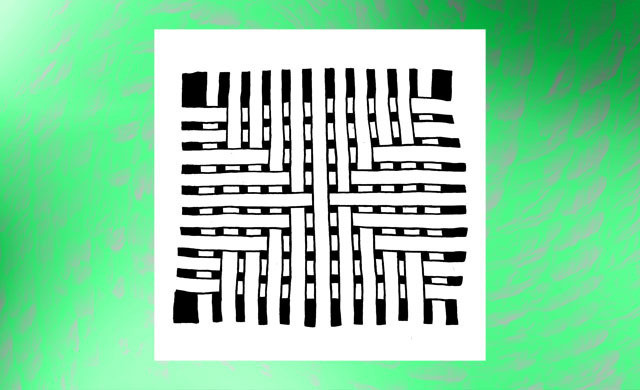 CRICKETS is a politically charged dance-punk project led by Le Tigre’s JD Samson along with Faith No More’s Roddy Bottum and MEN’s Michael O’Neill. Consisting of only vocals, a guitar, a synthesizer, and a drum machine, the album is an exercise in minimalism that is heavily influenced by post-punk and electropop. At its best, CRICKETS is high-energy and danceable rock ‘n’ roll—see album standouts like the emotional banger “Never” and “Bike lane,” an ode to queer music. Though some of the slower tracks could use embellishment to keep the momentum going, there are several songs worth adding to your at-home quarantine dance-party playlist. –SARAH C. JONES

You can buy the digital album on Bandcamp.

JYOTI's "Mama You Can Bet!" Is An Audio Kaleidoscope To Keep You Calm