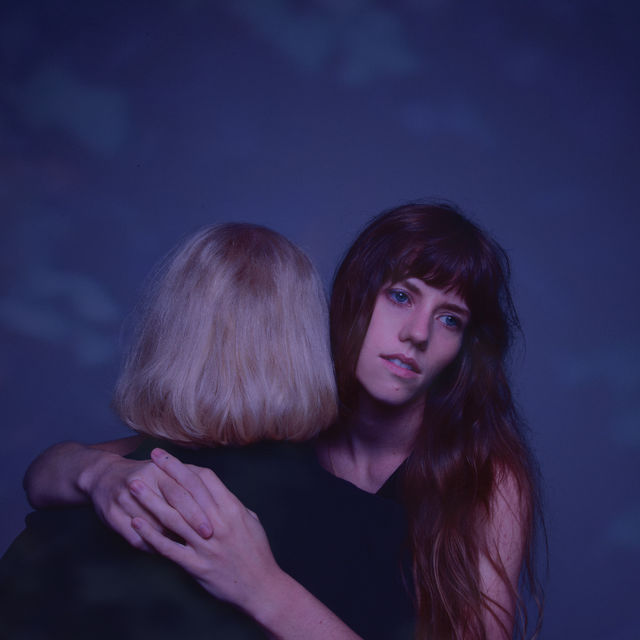 For her latest album, Von Schleicher was inspired by a viewing of Hitchcock’s Vertigo, where she saw a subtext of an abusive relationship lurking beneath the film’s dominant narrative. Following its source of inspiration, many of the album’s tracks evoke a cinematic sensibility with sweeping chamber pop sounds merged with intimate lyrics that excavate buried trauma. Across the album ’70s and ’60s retro sounds are merged with a modern-day twist and an electronic edge. Some of the songs are shape-shifters that start out with one style and tone and slowly slip into another, eschewing a verse-chorus-verse structure.

The opening track “You Remind Me” sets the tone for the entire album. “One hand and my teeth on the cage/We were wrong in this together,” she sings, evoking vulnerability as she laments on a dysfunctional, rage-filled relationship, admitting her own culpability. On the epic feeling “Caged Sleep,” haunting, ethereal vocals are paired with peppy, fast-paced guitar work as she seems to contemplate freedom from the dead weight of trauma—“How strange/Am I free?”. The album’s finale is the hopeful, upbeat “Nothing Lasts” which serves as a reminder that even the most painful of times will pass. Von Schliecher’s emotionally charged lyrics and shifting style make this album both a compelling and a cathartic one that explores the depths of trauma and despair, as well as looking to the eventual light at the end of the tunnel.

As we turn a page on a particularly trying time in human history, stepping out of the isolation of quarantine into streets filled with protests for justice, Consummation’s focus on finding new life after a season of pain and tragedy seems a fitting soundtrack. (5/5)