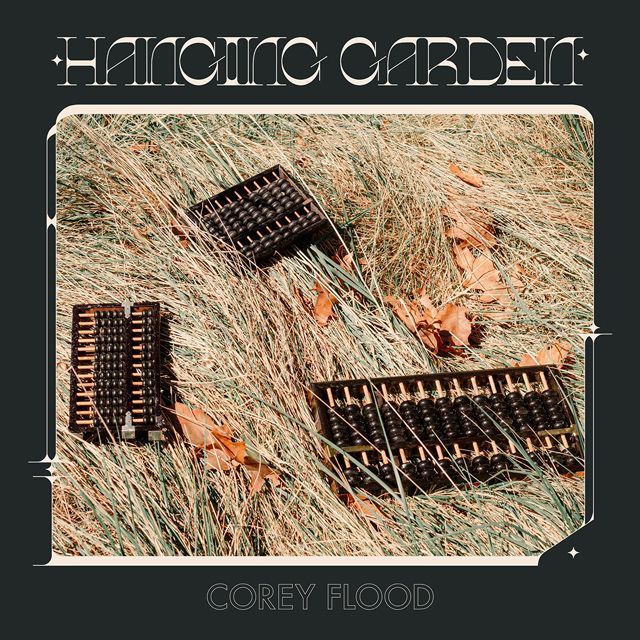 The Philly indie-pop trio Corey Flood, led by Ivy Gray-Klein, tackles its fears with lo-fi ambivalence. The slightly askew “Heaven Or” takes on disassociation with the affirmation, “I know what I saw.” While the cacophonous “Slow Bleeder” uses Gray-Klein’s anemia as a metaphor for her fear of intimacy. (“Takes time/But I’ll be there.”) There’s a nervousness that permeates the band’s debut LP, which leads to new musical discoveries—the pulsing samba grooves; the fuzzy guitars on album closer “Poppies”—and emotional ones, too. As Gray-Klein sings on “Down The Hill,” “There is no shame in humility.” (3/5)

Hanging Garden is out September 4, 2020. This article originally appeared in the Fall 2020 print edition of BUST Magazine. Subscribe today!

Gladie's Debut Explores The Intricacies Of Grief And Loss