A new wave of Black trans talent is breaking through the music industry. What started with a desire to provide free beats to Black trans people has developed into a historical music-industry collaboration. Record label, Trans Trenderz, has partnered with renowned New York recording studio, Studio G Brooklyn, to pair Black trans musicians with Grammy caliber industry professionals throughout the entire process of producing their projects. Not only will resources for artists be free of charge, all production decisions will be made by a team of Black trans artists.

Since its formation in 2016 by Montreal-based Black, non-binary hip-hop artist, Blxck Cxsper (They/Them), Trans Trenderz has been breaking barriers in the trans music community. Notable milestones include producing the world’s first all trans made mixtape and hosting the first trans music awards show. The organization’s most recent initiative, The Ghostly Beats Project, which originally offered free beats for Black trans artists, has expanded their goal to mobilize allies in the music industry to offer free resources to Black Trans musicians, helping them to monetize their work and grow their platforms. “It’s time for the gatekeepers to make space for Black Trans musicians. Music is such a powerful tool and I believe that everybody would benefit from these narratives being more present in the mainstream world,” notes Blxck Cxsper. 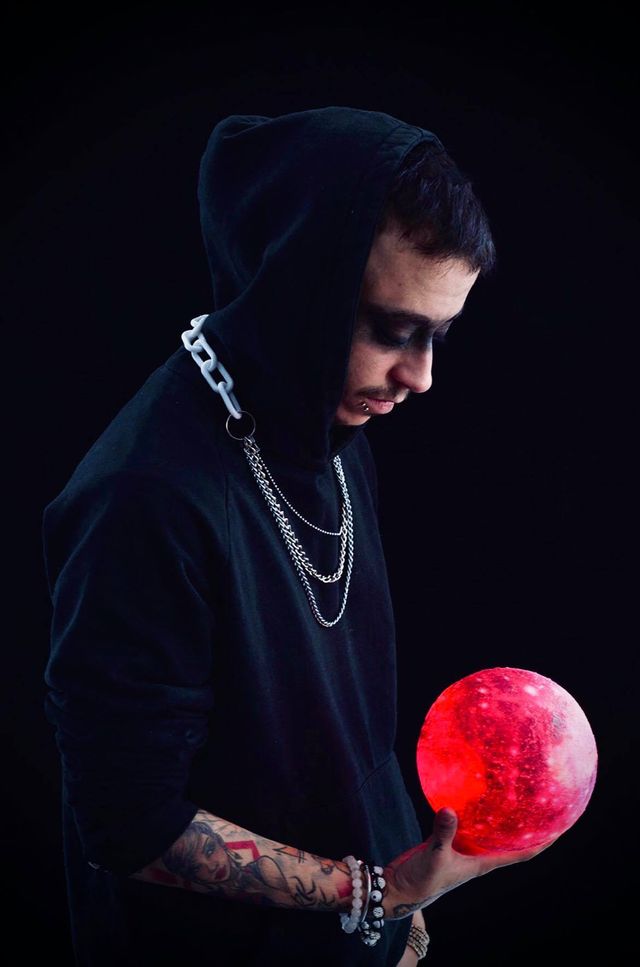 Joel Hamilton, the owner of Studio G Brooklyn, is a seven-time Grammy-nominated producer and engineer who has worked with the likes of Talib Kweli and Norah Jones. Hamilton says the goal is to create high-quality, top 40 tracks with Black trans artists signed with Trans Trenderz. “Let’s amplify the voice of someone that doesn’t normally have professional infrastructure to help get the word out,” Hamilton said in an interview with CityNews Montreal. The first artists involved in the collaboration are Apollo Flowerchild (They/Them) and Heather Hills (She/Her). 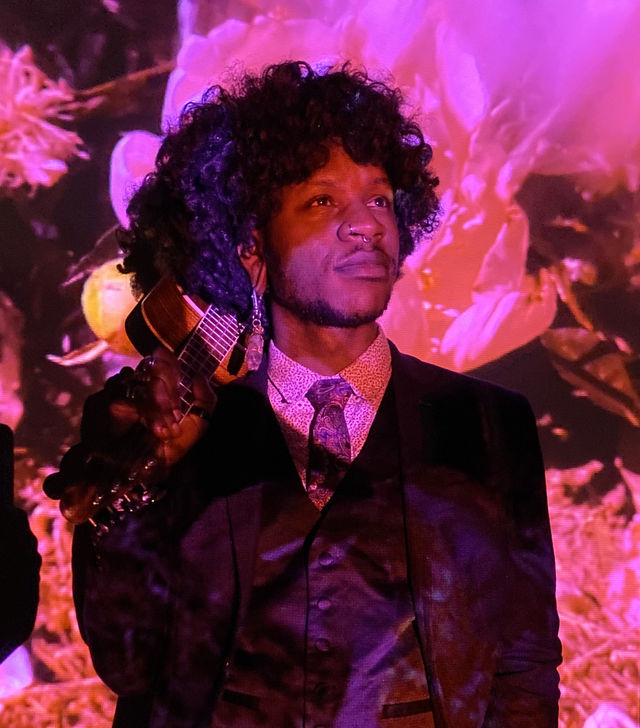 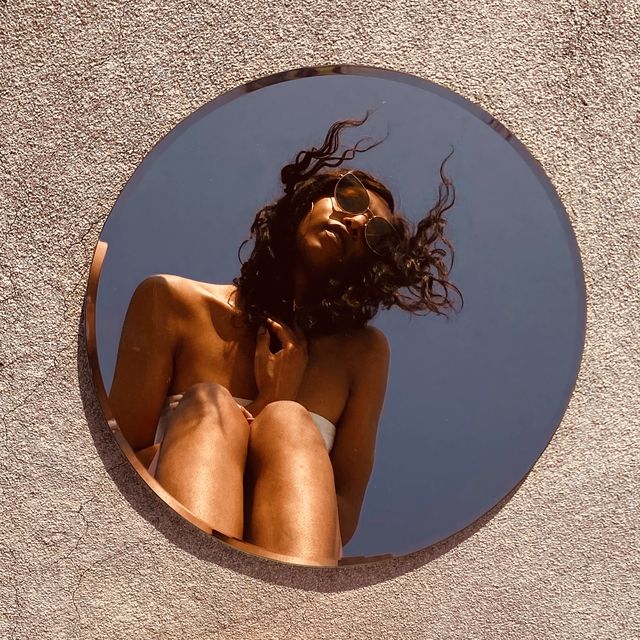 Apollo Flowerchild’s rich vocal style, reminiscent of Daniel Cesar, fluently compliments their instrumentals’ delicate blend of indie, folk and soul. Their first single, ‘Bloody Hands,’ that they recently recorded at Studio G, conveys a comforting gentleness while being simultaneously emphatic. A combination that remains significant throughout their endeavors as an artist. From experiences with battling addiction and others’ attempts to silence their identity, Flowerchild’s past has taught them the balance of resiliency and tenderness. 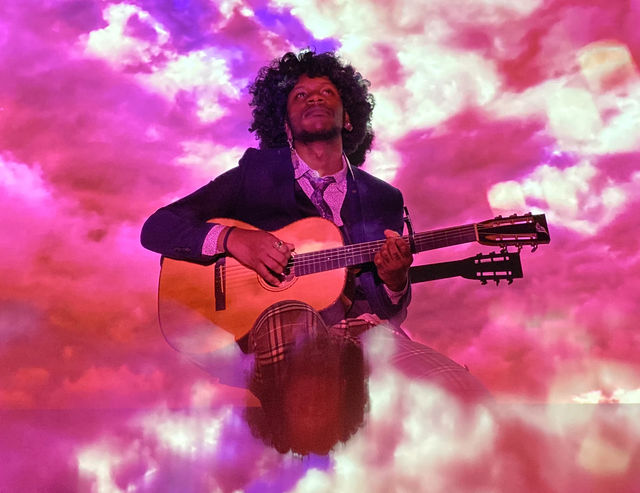 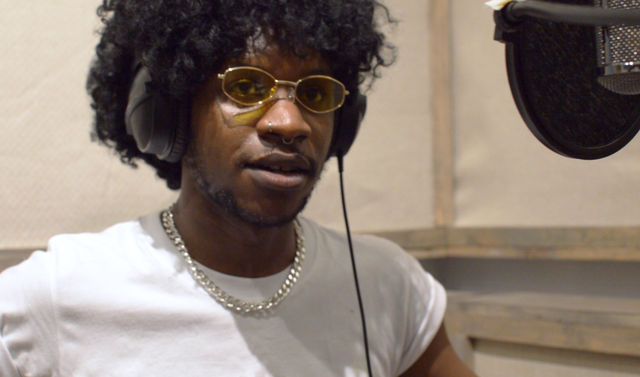 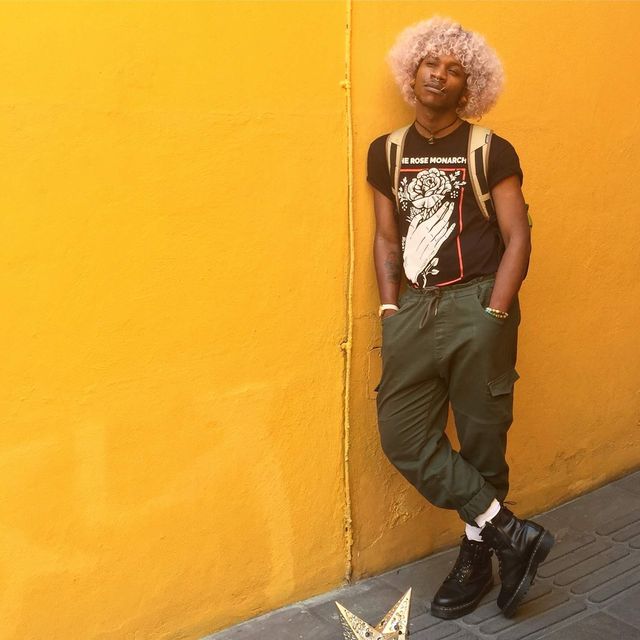 A synthesis of house, electric hip hop and PC pop, Heather Hills’ sound is packed with mid-aughts nostalgia. With a vocal style and lyrics that bring to mind a modern fusion of Missy Elliot, Britney Spears, Nicki Minaj, Azealia Banks and Janet Jackson, Hills is poised to release club classics for this generation. Her first single to be recorded at Studio G, ‘Get Dun,’ is like the unofficial anthem to achieving flow state. 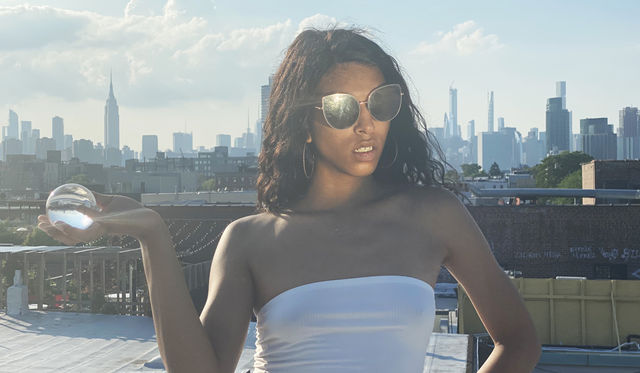 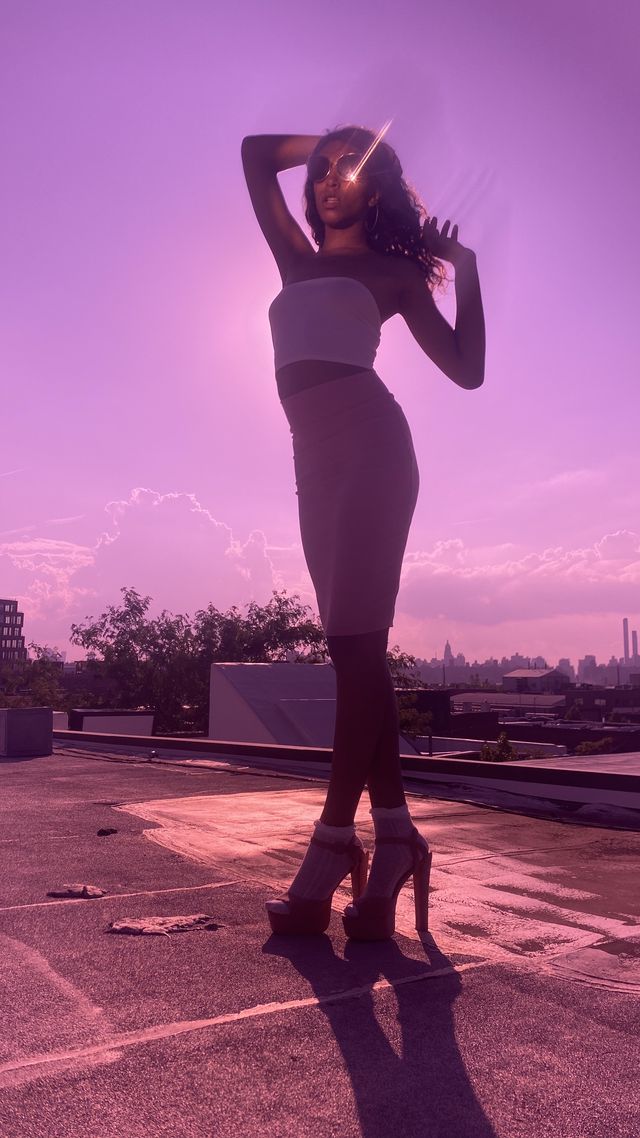 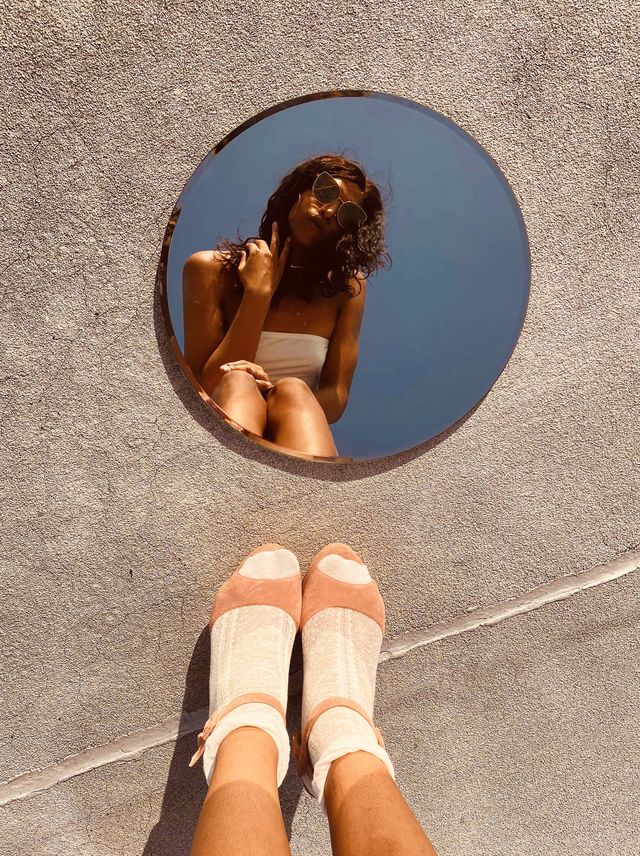 Blxck Cxsper hopes other allies across creative fields will participate in this collaboration. “Yes we’ve seen trans people in the entertainment industry but it’s always cis people that are in the back pulling the strings,” they told CityNews Montreal. “This time it’s us pulling the strings on the cis people.”

Tags: Trans Trenderz , Studio G Brooklyn , music , Black trans artists , Grammy , Blxck Cxsper , Apollo Flowerchild , Heather Hills , new music , Black Trans Lives Matter
Support Feminist Media!
During these troubling political times, independent feminist media is more vital than ever. If our bold, uncensored reporting on women’s issues is important to you, please consider making a donation of $5, $25, $50, or whatever you can afford, to protect and sustain BUST.com.
Thanks so much—we can’t spell BUST without U.