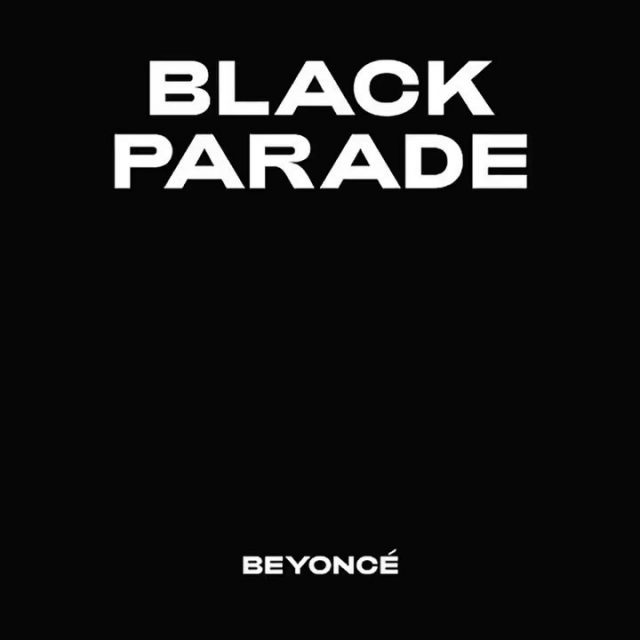 This past Friday, Beyoncé surprised her audiences with the release of a new song “Black Parade," which she wrote on her Instagram, “celebrates you, your voice and your joy.”

The song's celebratory energy is particularly fitting, as it was released on Juneteenth: the holiday observing June 19, 1865, when the enslaved in Texas were informed of their freedom, two-and-a-half years after the Emancipation Proclamation. A Texan herself, Beyoncé’s song – which opens with the lines, “I’m goin’ back to the South” – is a proud reclamation of her roots and a contribution to the Juneteenth celebrations and the Black Lives Matter movement.

The song’s lyrics, “Rubber bullets bouncin' off me/Made a picket sign off your picket fence,” shout out the protests that have been ongoing since the murder of George Floyd by a white police officer on May 25th, and call for action: “Need peace and reparation for my people” – culminating in the perfect pandemic-protest anthem we all need right now.

With the release of her song, Beyoncé wrote that proceeds from "Black Parade" will benefit her BeyGOOD’s Black Business Impact Fund, which supports Black-owned small businesses in need. On her website, you can also find the “Black Parade Route”: a directory of Black-owned businesses curated by Zerina Akers, founder of Black Owned Everything, and "wardrobe curator" for celebrities like Beyoncé and Parkwood Entertainment artists Chloe x Halle.

Happy Juneteenth Weekend! I hope we continue to share joy and celebrate each other, even in the midst of struggle. Please continue to remember our beauty, strength and power. _ “BLACK PARADE” celebrates you, your voice and your joy and will benefit Black-owned small businesses. Click the link in my bio to learn more.

This is Beyonce’s latest measure of activism, following her call for charges against the officers involved in the murder of Breonna Taylor. She wrote in a letter to Kentucky Attorney General Daniel Cameron calling for justice: “With every death of a Black person at the hands of the police there are two real tragedies: the death itself and the inaction and delays that follow it. This is your chance to end that pattern. Take swift and decisive action in charging the officers. The next months cannot look like the last three."