Details
BY BUST Magazine
IN Music
Published: 21 May 2020 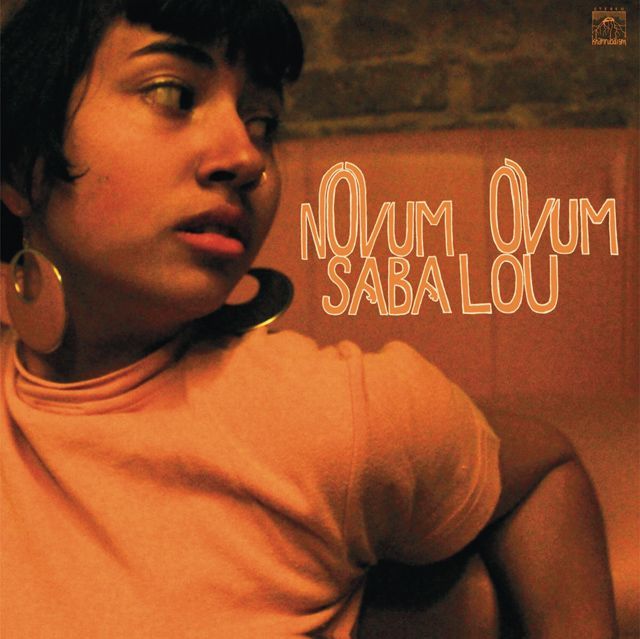 The daughter of legendary garage rocker King Khan, Saba Lou’s rock roots are free flowing, retro, and raw. But make no mistake, the vibe is all her own. Poetic and a little punk, at once sultry and spunky, it’s garage-soul with beatnik snaps. Much like Lou’s 2017 debut, her second full-length album, Novum Ovum (“new egg” in Latin), is self effacing, yet fully in your face. Each of the 10 tracks celebrate womanhood from a vivid, unexpected angle that leaves you feeling totally seen. By the end, she’s writing from the perspective of a pregnant Star Trek whale (“Humpback in Time”) and yes, even that one’s relatable.

Hayley and The Crushers Serve Nostalgia on "Vintage Millennial"

Chastity Belt’s Julia Shapiro On “I Used To Spend So Much Time Alone”: BUST Interview