Details
BY BUST Magazine
IN Music
Published: 15 May 2020 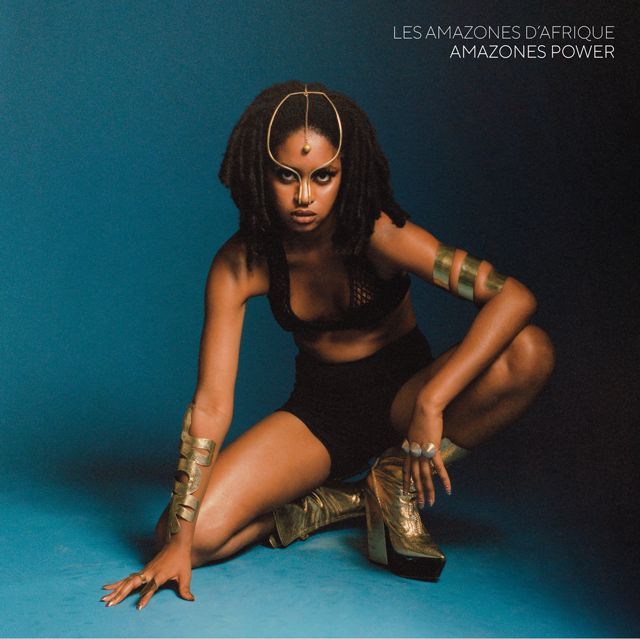 An innovative and acclaimed supergroup of Malian musicians and activists, Les Amazones d’Afrique assembled around a shared cause for gender equality and eradicating ancestral violence. Their second full-length album, Amazones Power, continues to champion their mission through deeply rhythmic and expressive songs, each sung by a different vocalist. Exploratory in nature, the album combines classic pan-African styles with current pop and electronic elements that break away from basic song structures and put focus on the melodies. There are also nods to roots rock (“Red”), jazz (“Rebels”), and blues (“Fights”), but even with such a range in style, the common elements are unique, powerful voices and an even more powerful call to action. (5/5)

Music In The Time Of Quarantine: A Conversation Between New York Duo Overcoats And Alaina Moore Of Tennis

"Cyan" by The Seshen Hits All The Right Spots For Anytime