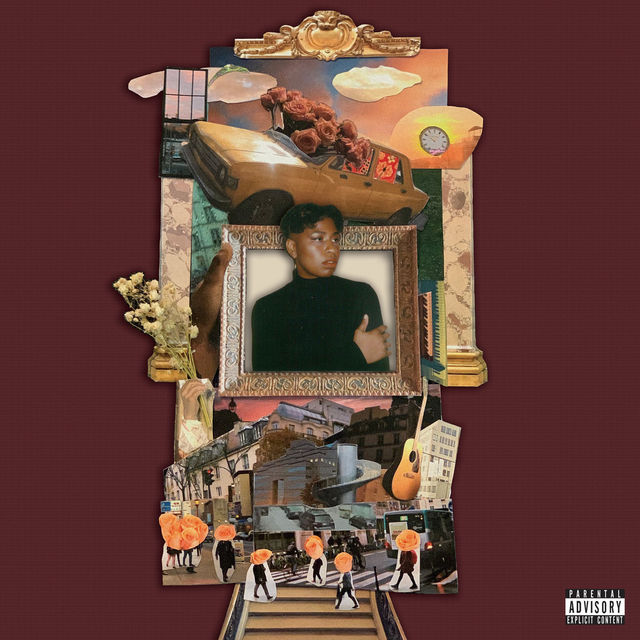 Hold Space for Me may be Orion Sun’s debut album, but don’t expect it to sound like the work of an amateur. A 23-year-old singer, producer, and multi-instrumentalist from Philadelphia, Sun joins the ranks of alternative rap and R&B artists like Solange, the Weeknd, and Tierra Whack. Album standout “Ne Me Quitte Pas (Don’t Leave Me)” showcases her emotional range, while tracks like “El Camino” and “Smooth” reveal her vocal versatility. The album’s 11 tracks effortlessly switch between styles to create a mood that is both melancholy and hopeful. Keep your eye on Orion Sun—she’s going to do big things. (4/5)

Hold Space For Me was released March 27, 2020. This article originally appeared in the Spring 2020 print edition of BUST Magazine. Subscribe today!

Gladie's Debut Explores The Intricacies Of Grief And Loss

Tags: music review , Orion Sun , alternative , hip hop , r&b/soul , indie , pop indie , rock , Philadelphia
Support Feminist Media!
During these troubling political times, independent feminist media is more vital than ever. If our bold, uncensored reporting on women’s issues is important to you, please consider making a donation of $5, $25, $50, or whatever you can afford, to protect and sustain BUST.com.
Thanks so much—we can’t spell BUST without U.