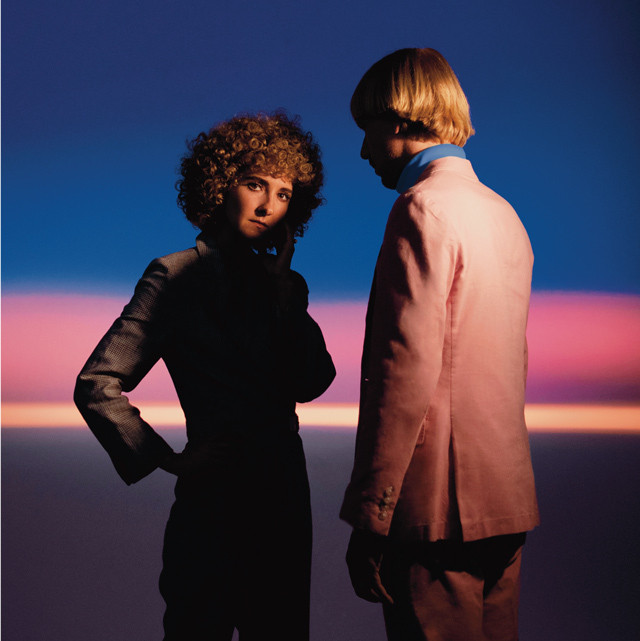 As Tennis, husband-and-wife duo Alaina Moore and Patrick Riley make dreamy indie-pop with a heavy nod towards nostalgia. Their music is warm and breezy, strongly influenced by 1970s AM Gold songwriters like Carole King and the Carpenters, yet bolstered by modern electronic-leaning production, harmonic keyboard and guitar riffs, and their own unique creative flair. On their fifth studio album, that creativity manifests in unexpected ways, like a surprise tempo change in the soulful “Need Your Love” or a swirling synth-driven outro in “Matrimony II.” You’d never know from Moore’s soft, soothing vocals or the upbeat melodies that the album was inspired by overcoming a dark time in their lives, but Swimmer shows how they channeled every challenge into reflective art. (4/5)