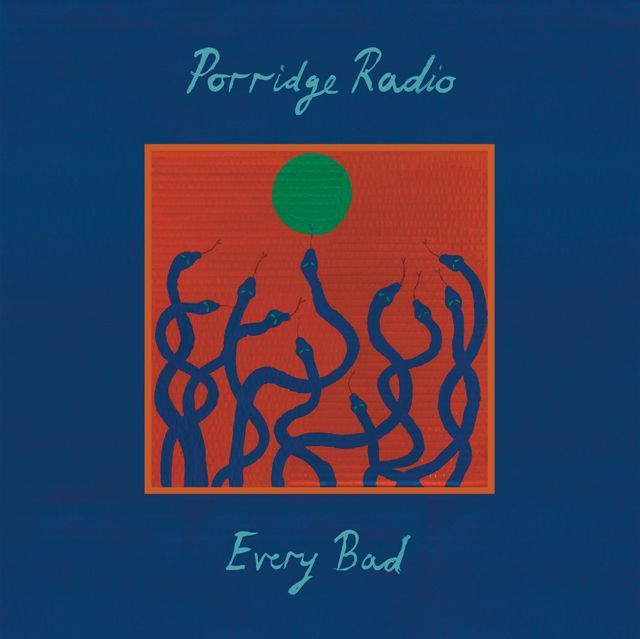 Born in Brighton, England’s DIY community, Porridge Radio’s debut is self-aware, lo-fi garage rock and indie-pop (but without the cute, twee overtones). Frontwoman Dana Margolin has said that she struggles with vulnerability, but Every Bad feels like an exercise in open, raw emotion. “Pop Song” is surprisingly spare for its title, and “Lilac” shows that there is power in desperation, while “Born Confused” recognizes the liberation of someone leaving you. The heaviness of the content is sometimes brightened with synths and keyboards, but the vulnerability of Every Bad may be its greatest strength. (4/5)

Every Bad is out March 13, 2020. This article originally appeared in the Spring 2020 print edition of BUST Magazine. Subscribe today!