On La Santa Cecilia's Seventh Album, The Band Goes Deeper Than Ever 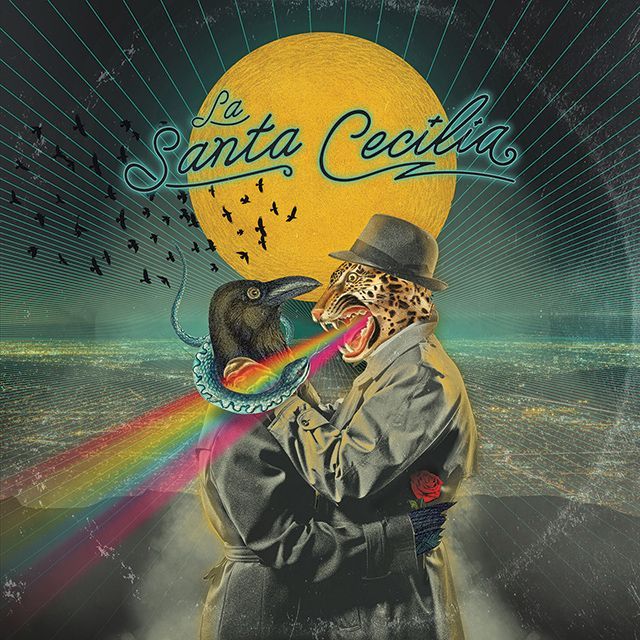 La Santa Cecilia’s lead singer La Marisoul (Marisol Hernández) is a powerhouse with a soulful, almost velvety voice. On the band’s seventh album, it embeds salsa, cumbia, and disco seamlessly into its punk activism. “Winning” is a biting track, poking fun at the emptiness of hashtag culture, but the album largely comes from a deeper place. Three of the four band members’ fathers died within the last year, and that grief is evident in the mournful “I’ve Been Thinking.” La Santa Cecilia closes with the old-time-jazz-influenced “Nobody Knows You When You’re Down and Out,” reminding us that in the blues, you’re never really alone. (4/5)

“The Hustle” Composer Anne Dudley On Her Creative Process And Storytelling Through Music: BUST Interview

Tags: La Santa Cecilia , soul , salsa , disco , music review
Support Feminist Media!
During these troubling political times, independent feminist media is more vital than ever. If our bold, uncensored reporting on women’s issues is important to you, please consider making a donation of $5, $25, $50, or whatever you can afford, to protect and sustain BUST.com.
Thanks so much—we can’t spell BUST without U.