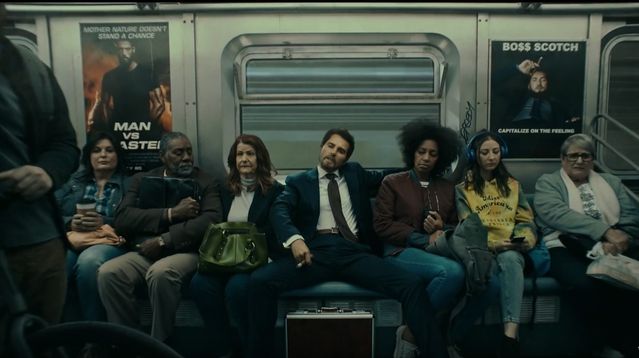 "The Man" by Taylor Swift’s music video was released, Thursday February 27 at 7 A.M. EST. Swift revealed that she directed this video which is different than her past videos. While Swift has directed music videos before, this is the first one that she’s created on this scale, with no assistance. Swift she also hosted a Q&A on YouTube, or a “mansplaining” as she puts it, for the video an hour before the video’s release.

Oh man...music video tomorrow at 7 A.M. EST! And I’m going to be chatting/answering your questions/mansplaining the video on YouTube starting an hour before at 6 A.M. EST pic.twitter.com/OJmaYDbsOo

“The Man” has lines like, “I’m so sick of running as fast as I can/Wondering if I’d get there quicker/If I was a man.”

Reminiscent of early 2000 hits like Ciara’s “Like a Boy,” Beyoncé’s “If I Were a Boy,” and Jessie J’s “Do It Like A Dude” Swift wonder what her life would be like if she were a man. Swift discussed the song with Vogue. She said, “If I had made all the same choices, all the same mistakes, all the same accomplishments, how would it read?”

Swift’s 2019 album Lover got very high reviews. With its bubbly and bright vibe, Swift explores emotional honesty and shows that she’s definitely in love. Hopefully with the release of this music video, that means there will be more videos directed by Taylor in the future and more for Lover. But, we know that this video will add to a long history of iconic Taylor Swift music videos.

Tags: Taylor Swift , music video , directed , Lover , The Man
Support Feminist Media!
During these troubling political times, independent feminist media is more vital than ever. If our bold, uncensored reporting on women’s issues is important to you, please consider making a donation of $5, $25, $50, or whatever you can afford, to protect and sustain BUST.com.
Thanks so much—we can’t spell BUST without U.