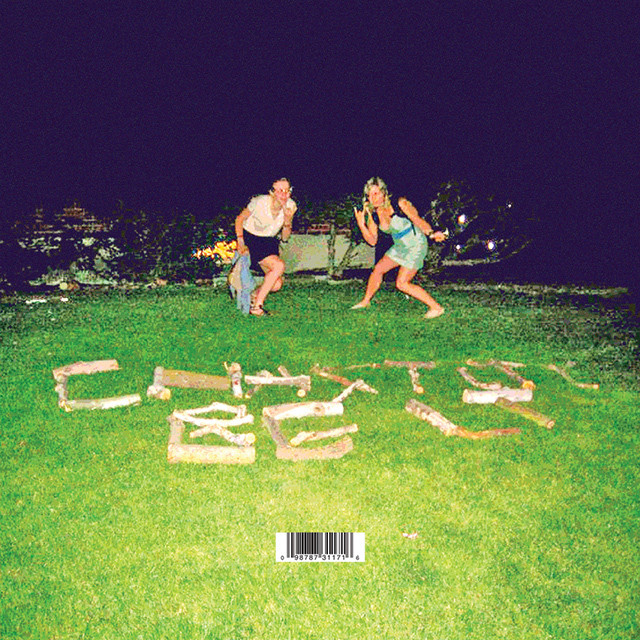 Chastity Belt was once the kind of band that wrote songs called “Giant Vagina” and “Pussy Weed Beer.” But since the group’s 2013 intentionally misspelled debut, No Regerts, its music has gotten more sincere with each album. After taking a brief break, during which singer/guitarist Julia Shapiro released a solo project, Chastity Belt is back in perfect form with a self-titled, fourth LP, which finds the band sharing vocal duties and sounding more cohesive than ever. Opening track “Ann’s Jam” is a wistful, nostalgia-soaked trip to 2008, while “Elena” is a tribute to Italian novelist Elena Ferrante, the queen of the artful tribute to growing up. (4/5)

Frontperson Is The Collaboration You Didn't Know You Needed: Review