Young M.A.'s Debut Full-Length Album Further Establishes Her As One To Watch 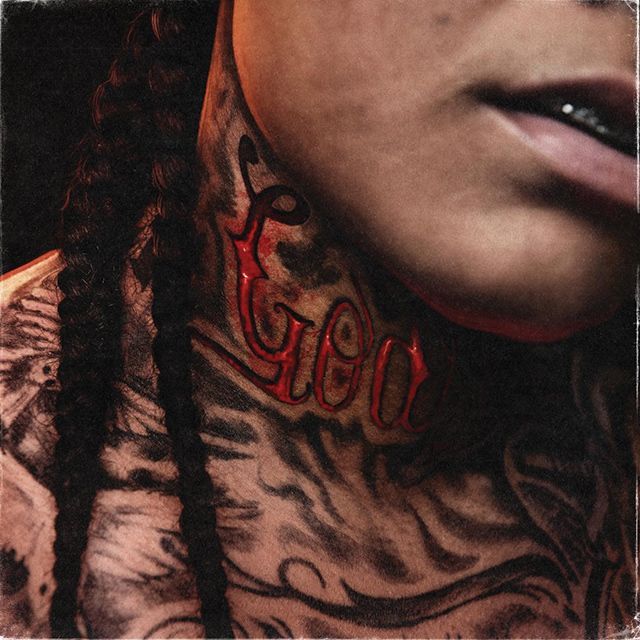 It’s hard to believe Young M.A—a charismatic and gifted rap fixture whose singles blew up online, and on the charts, mid-decade—is just getting around to releasing her first full-length album. At 21 tracks, Herstory in the Making brings romance, bluster, and an unabashed embrace of sexual identity, as well as the sacrifices, perks, and perils of success. A talented lyricist, M.A drops cheeky, meaningful wordplay and clever turns of phrase. “Da Come Up” is a catchy, mellow jam about determination, while ”Smoove Kriminal” rocks at a livelier pace than many selections that swing at the low, plodding stride where M.A seems to find her greatest comfort. This full-length set displays a range of talent, and a determination to be in the game for the long haul. (4/5)

Herstory in the Making was released September 27, 2019. This article originally appeared in the Winter 2020 print edition of BUST Magazine. Subscribe today!

Tags: Young M.A. , rapper , music review , rap
Support Feminist Media!
During these troubling political times, independent feminist media is more vital than ever. If our bold, uncensored reporting on women’s issues is important to you, please consider making a donation of $5, $25, $50, or whatever you can afford, to protect and sustain BUST.com.
Thanks so much—we can’t spell BUST without U.