Great Grandpa Ventures Into Something New On "Four of Arrows" 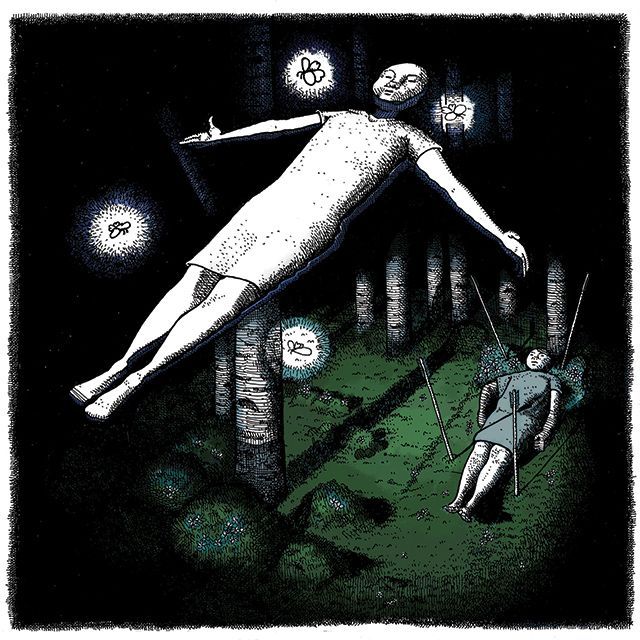 Great Grandpa smashed into the world with a 2017 full-length debut—the grungy-hooky-charming Plastic Cough—but Four of Arrows changes the game. It’s an entirely new thing: silky and jagged, polished and dark, a folky-indie-cool evolution that’s as unexpected as it is gutsy—and 10 steps ahead of anywhere they’ve been before. Some tracks still lean into the heaviness of days past (“Dark Green Water,” “Digger”), but “Endling” and “Split Up the Kids” roam into seriously intimate territory: a guitar, a piano, a voice, a mood. It’s the hard pivot we never saw coming, but absolutely love now that it’s here. (4/5)

Four of Arrows was released October 25, 2019.
This article originally appeared in the Winter 2020 print edition of BUST Magazine. Subscribe today!

Michael Kiwanuka Serves Up Lyrics and Melodies on "Kiwanuka"

Tags: Great Grandpa , indie music , indie folk , music review
Support Feminist Media!
During these troubling political times, independent feminist media is more vital than ever. If our bold, uncensored reporting on women’s issues is important to you, please consider making a donation of $5, $25, $50, or whatever you can afford, to protect and sustain BUST.com.
Thanks so much—we can’t spell BUST without U.