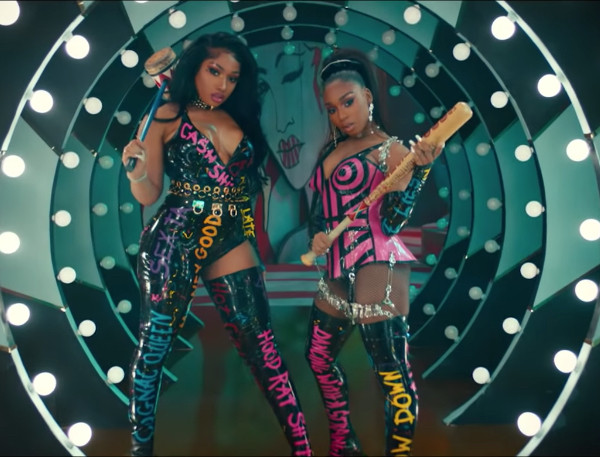 While the copious amounts of superhero films can seem tedious, Birds of Prey is receiving positive attention around the female based cast, and now, soundtrack contributors too. The screenplay was written by Christina Hodson, directed by Cathy Yan, and produced by the film's protagonist Margot Robbie. Now, the soundtrack will include the aforementioned "Diamonds" singers and songs from Doja Cat, Charlotte Lawrence, Maisie Peters, Halsey, Summer Walker and more.

Superhero films, like the comics they are based off, have been dominated by white men and it hasn’t been until rather recently that there has been a significant shift in the genre’s casting and plot. Think Black Panther and Suicide Squad (okay, even if it wasn’t fantastic). Though we will have to wait and see what Birds of Prey has to show, for now, the soundtrack seems to be giving a good first impression. Even the plot is based on female empowerment, with Harley Quinn, (now separated from the problematic and abusive Joker) Black Canary, Huntress, and Renee Montoya banding together to save a young girl in Gotham city.

In the video, now available on YouTube, Megan Thee Stallion and Normani begin singing along to an updated "Diamonds Are A Girl’s Best Friend," in a post-apocalyptic circus themed set. Megan Thee Stallion’s raps are flawless, as are Normani’s vocals; plus, they look amazing. There are clips from the film, showing Harley Quinn speeding up to a getaway car in rollerblades.

See the whole video below: