Michael Kiwanuka Serves Up Lyrics and Melodies on "Kiwanuka" 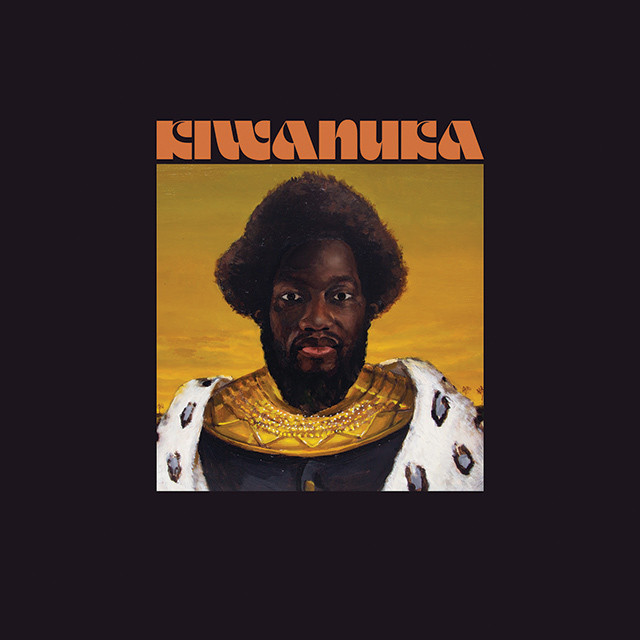 On his third studio album, Michael Kiwanuka grooves to a lively and self-assured beat. The first single off Kiwanuka, “You Ain’t The Problem,” sets the pace with a jam-packed party, punctuated by fever pitch drums, horns, and Funkadelic throwback “la-la-la-la-las.” But as this musical time machine lets us in, so does Kiwanuka. Lyrically straightforward and melodically kaleidoscopic, it’s an exceptionally bold body of work. Each track carries its own weight, coming together to paint an honest, outspoken self-portrait. And there’s no shortage of psychedelic guitar riffs and heavy, hazy feels. (5/5)